It would be won by  Jim Bullough & Don Barrow. Other well known names included Roy Fiddler/Alan Taylor in their Triumph 2000, John Bloxham/Richard Harper in their Lotus Cortina and Jack Tordoff/Brian Marchant in their GT Cortina. The start and the finish would be at the Commodore hotel in Llandrindod Wells, rather than Swansea, in an attempt to reduce the run out to competitive sections. The rally comprised two halves and would cover 450 miles. The first 12:30 to 21:00, on the Saturday, containing eight forest stages and one on tarmac stage and the second half ran through the night into Sunday morning comprising a tight road event from 22:15 to 06:40. The stages included many that were made famous on RAC events, such as; Radnor, Brecon, Eppynt, Crychan, and Brachfa. Interestingly, it was the road section that took a far greater toll on competitors rather than the stages due to the navigational challenges. ​PVW was a finisher on an event with a high attrition rate, only 36 of the 70 starters would finish. 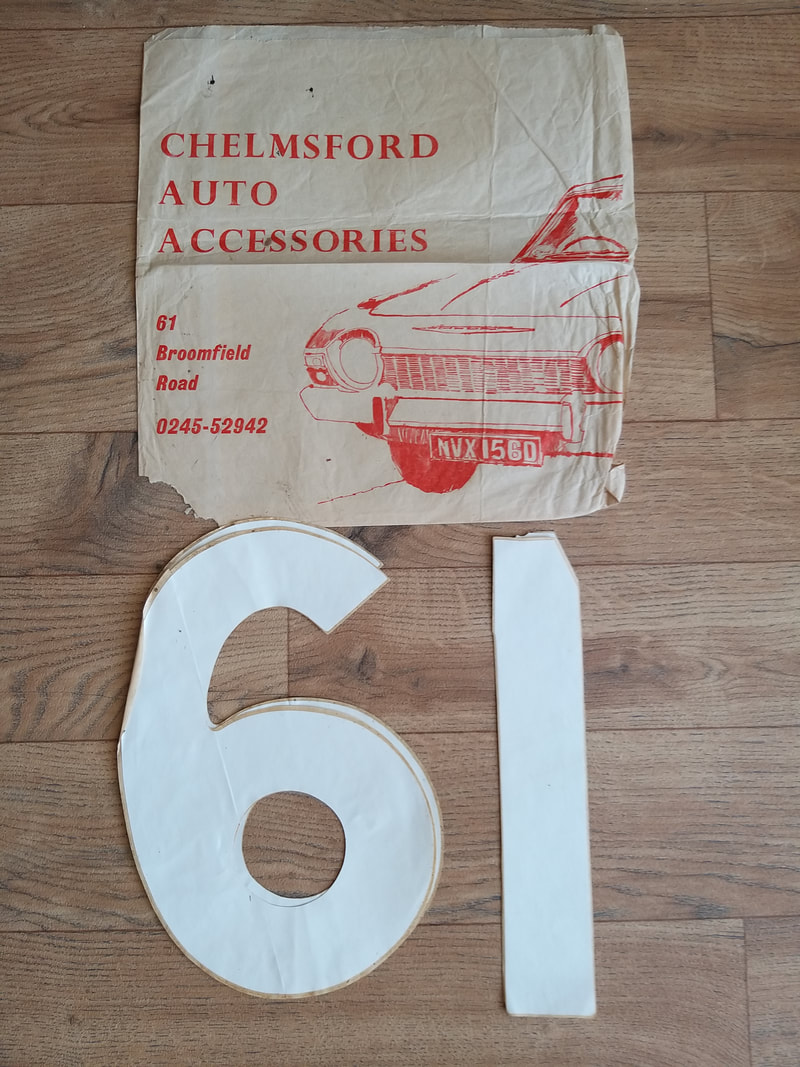