PVW rallies 1967
Ruth and Kevin were active members of the Witham and District MC. Not only would they compete but they helped organise and marshal events for the club. John White, of J E Motors Ltd, was a good friend and a fellow club member who rally prepared and maintained PVW throughout the Ascott's ownership. He was also a keen competitor in a Vitesse 1600 and then 'Marigold' his orange Mini VMM 751G, which he used in the 60s and 70s and still owns to this day!

‘The Mercury’ rally July 1st, likely Car 59
2nd overall (note says we were diddled out of 1st!) and the Club team award

The Rally of the Vales September 16th organised by Swansea
Finisher (Only 36 out of 70 starters would finish this year)
Kevin, Ruth with John White and his wife at a club prize giving. Also John in 2018 when I met him to discuss his fascinating rally history and that of PVW 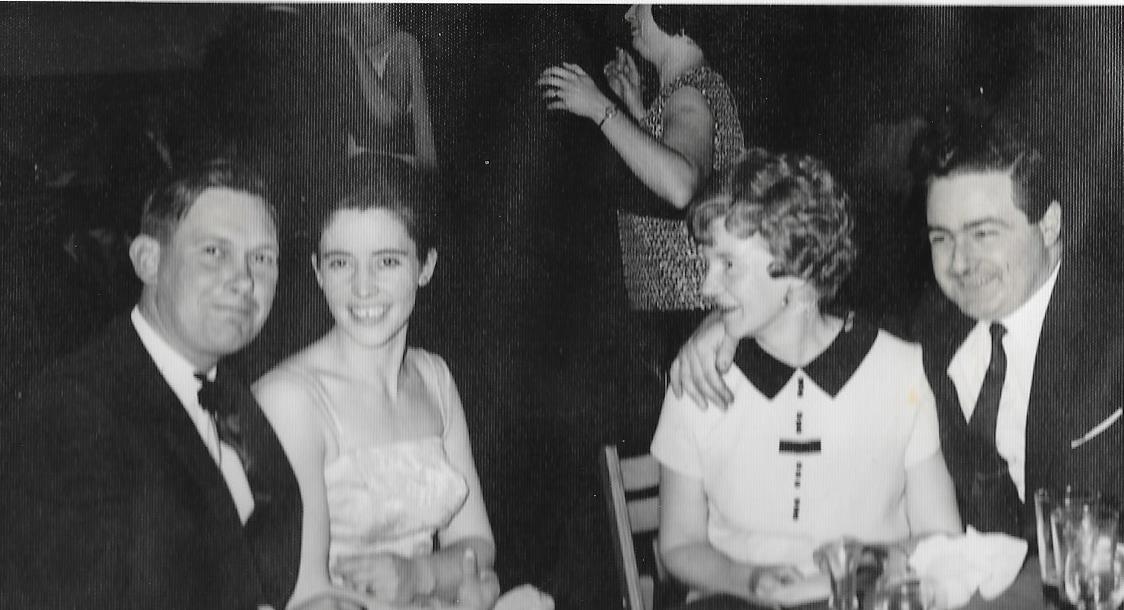 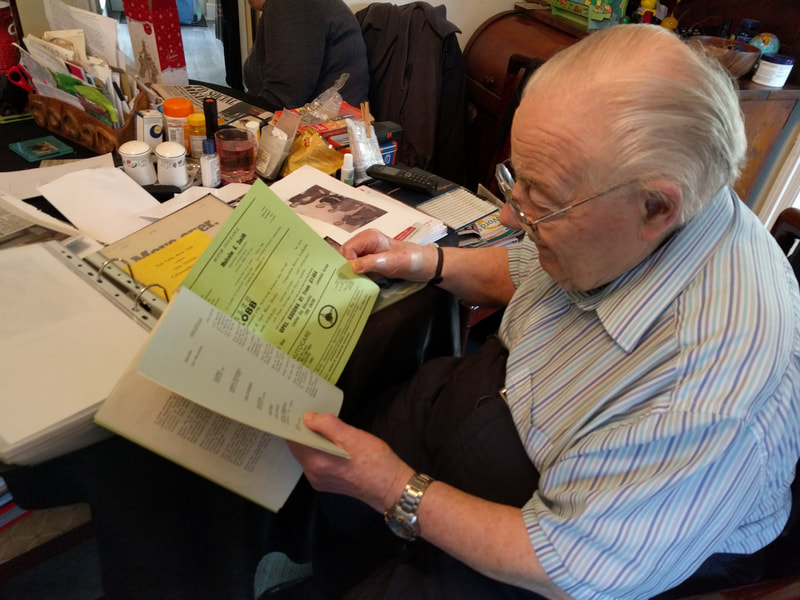 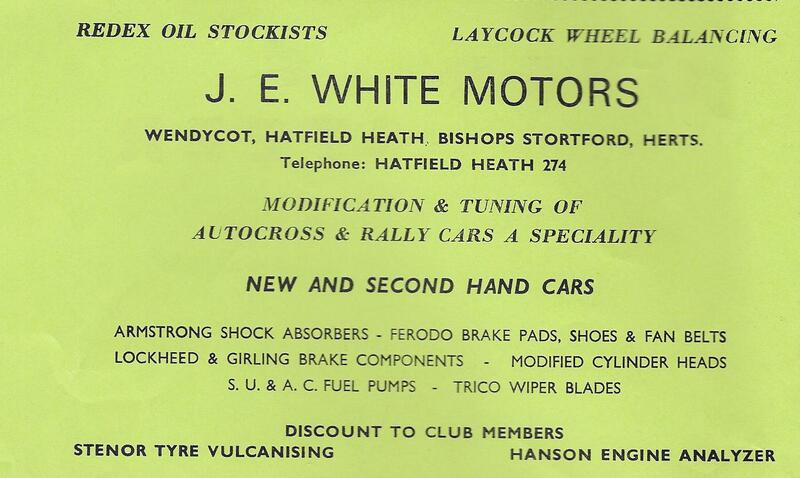 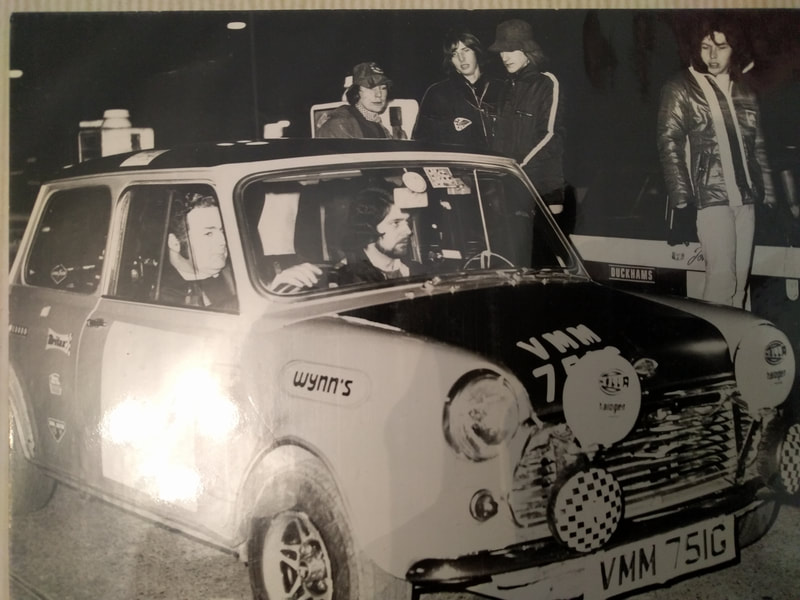 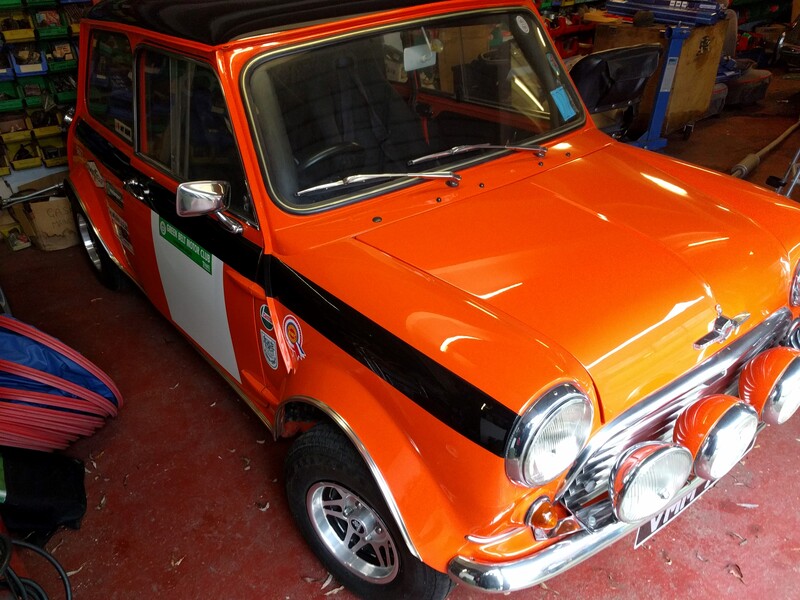 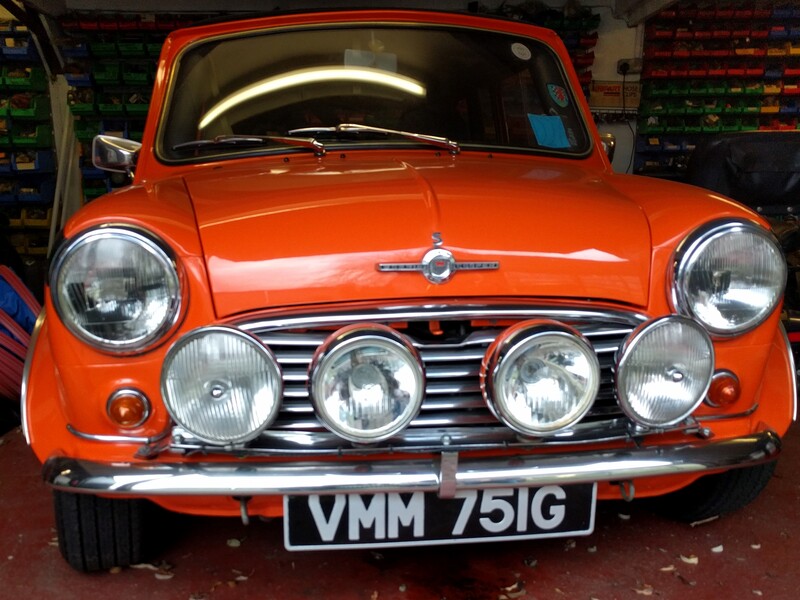