A group of UK entrants and service vehicles were organised by Kevin to reach Stranraer on the Thursday for the overnight ferry. The COI was held over the Easter Weekend with a late start for PVW (Car 120) on Good Friday evening, as the first car was not due off until 21:30! Ruth would be driving, Kevin up front navigating and Fl Lt Vic Coles DFC, as an additional navigator, in the back. The entry cost was £30, maps £3 and the ferry crossing from Stranraer £18, 16s. Two nights hotel stay in Killarney £2.12s and the hotel at Larne was a heady £5! £30 was spent on petrol and £20 on food and drink.

Day 1&2 Friday & Saturday - Ballymena to Killarney, Car 1 leaving at 21:30 on Good Friday and arriving at Killarney after 5pm on the Saturday
Day 3 Sunday - Killarney and back to Killarney
Day 4&5  Monday/Tuesday- Killarney to Larne rallying through Monday, Monday night and finishing Tuesday morning at Larne

It would start outside Gallaher's factory in Ballymena on the Saturday and almost immediately there was a delay, as a non competitive car took out Andrew Cowan's Imp, blocking the road such that the time penalties to the first stage were scrubbed. The  first stage was one of only six forest stages, as the other 50 or so stages would primarily be tarmac stages. The road sections throughout the event were very tight, to limit unscheduled servicing opportunities. On one part of this very long rally PVW's exhaust would come loose and to expedite matters she was rolled on passenger side by an over exuberant crowd of spectators (as per Works Minis) and the exhaust wired up, with no lost time and the bodge held for the rest of the event. Every rest halt was a welcome respite but the long competitive sections meant that Ruth would share some of the driving with Kevin while Vic kept them on the right road. PVW was well behaved, no breakdowns other than the exhaust repair and no big offs. So wearily on the Tuesday they were able to head off for the overnight ferry and make the 450 mile drive back home in their very well used Mini!

The photo of PVW above was taken at Blackrock Bridge in Co Kerry
​
Roger Clark won the event, first international win for the Ford Escort 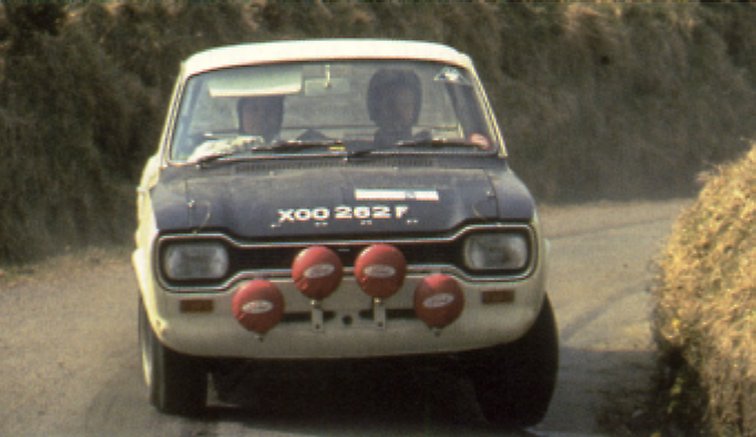 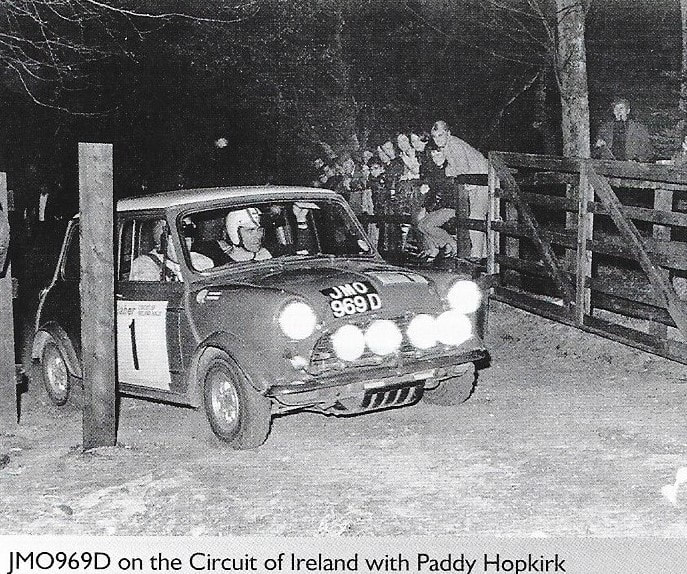 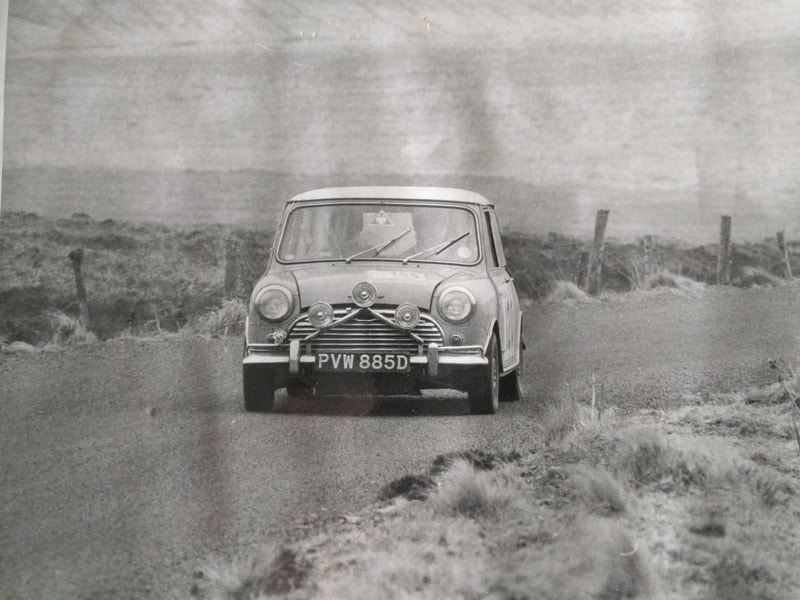 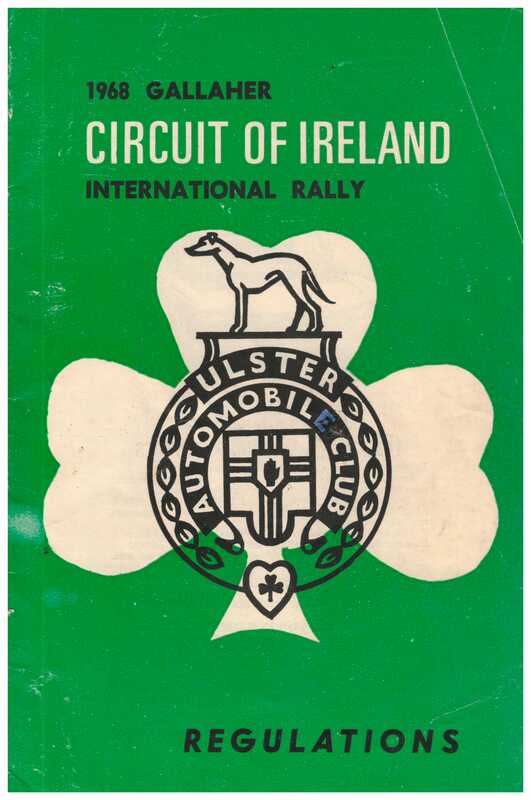 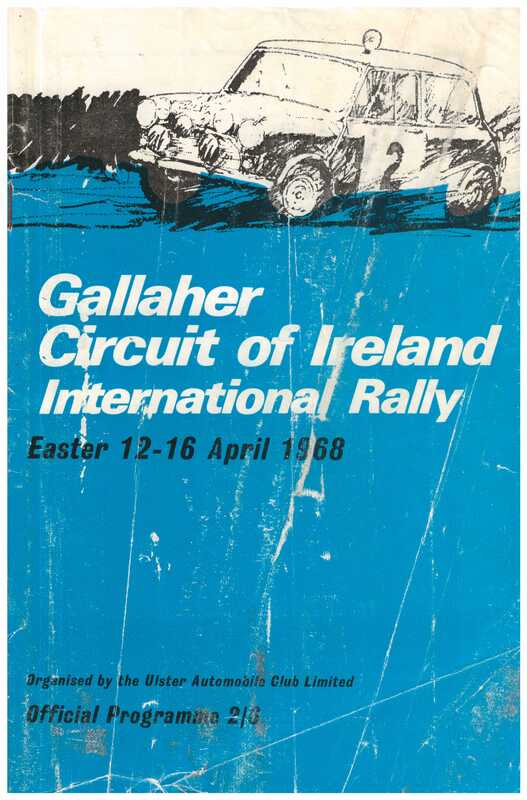 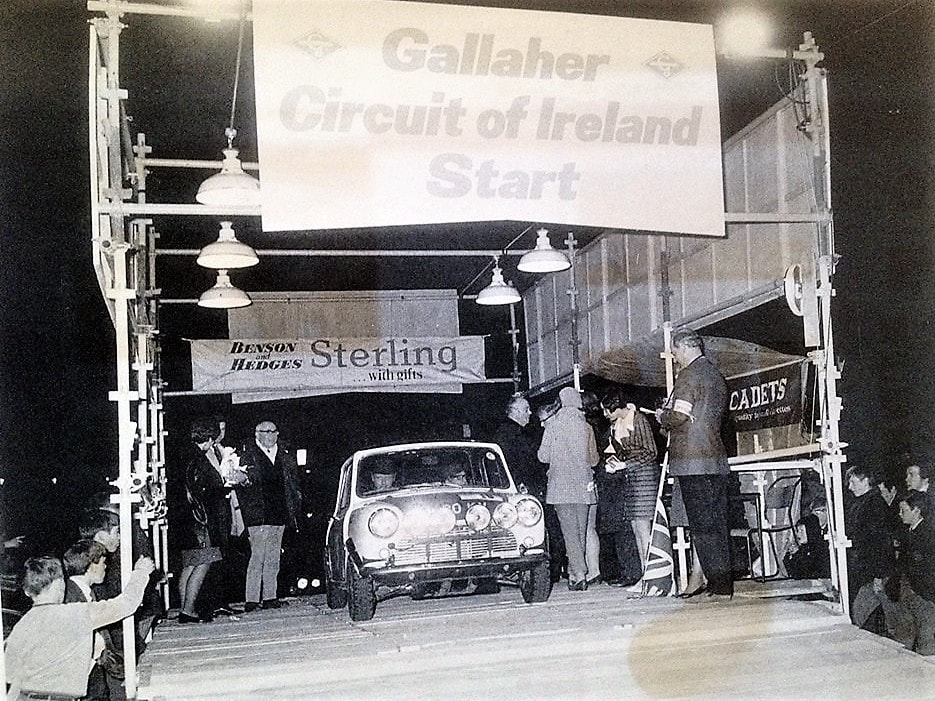 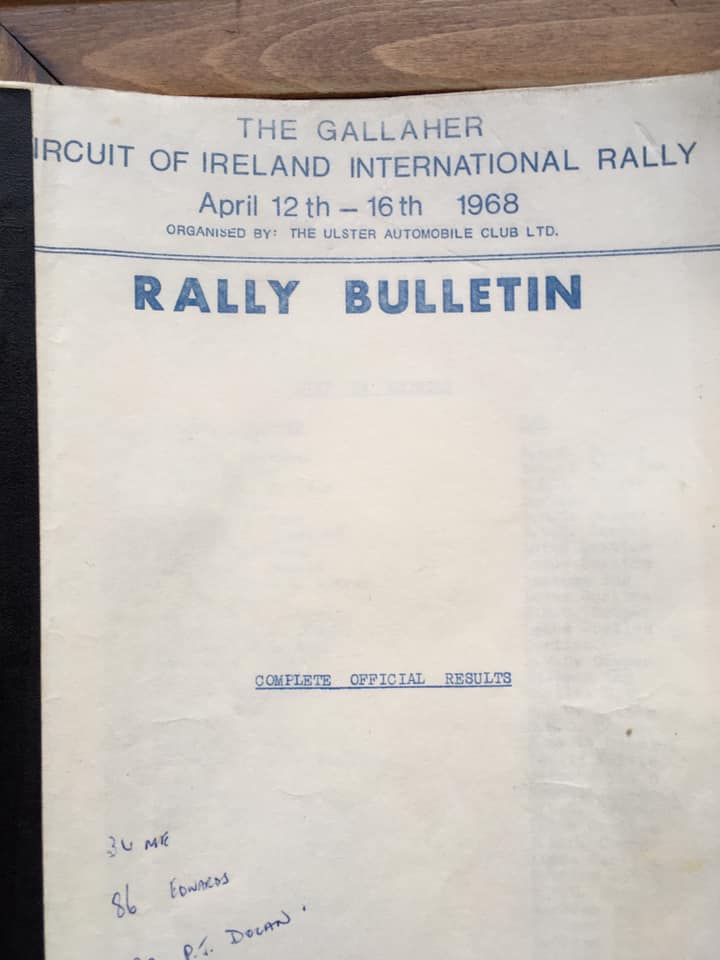 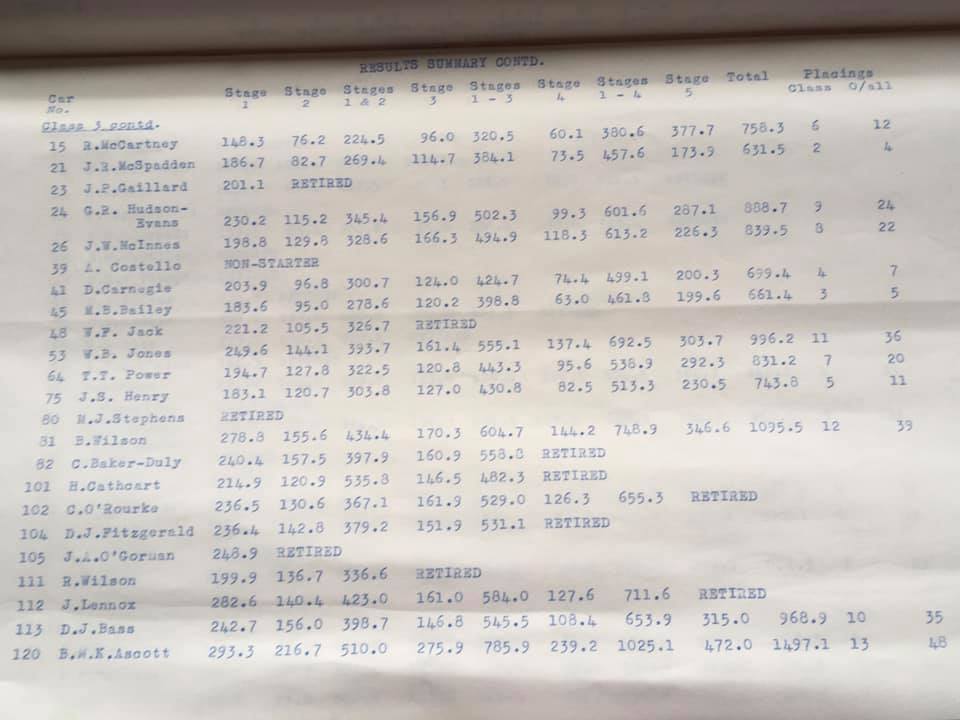