Again some great drivers in this event; John Bloxham, Jim Bullough, Roy Fiddler, Colin Malkin and some great navigators, such as; John Brown and Don Barrow.

Scrutineering began at 7pm at the Automobile Palace at Llandridnod Wells with over two hours of frantic plotting after 'signing on'.  PVW would set off from the start soon after 10pm. A very tight night time road rally with two selectives and it was deemed by many to be the hardest event of that year in the MN championship. Finish & breakfast was at the very comfortable Penoyre Country Club before a weary drive home. 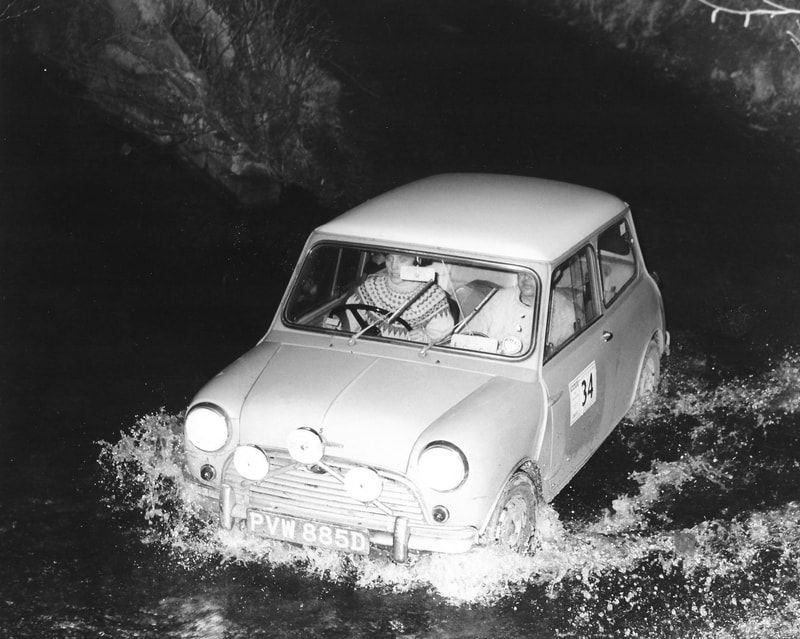 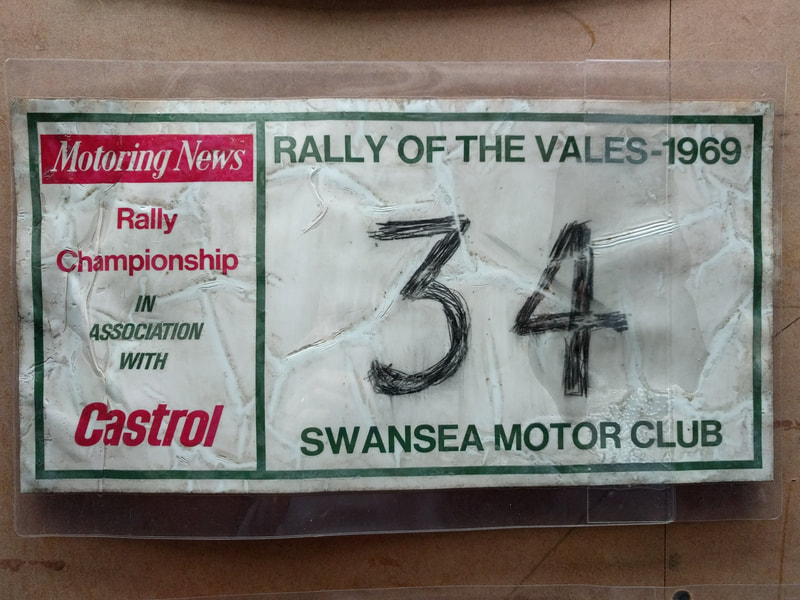 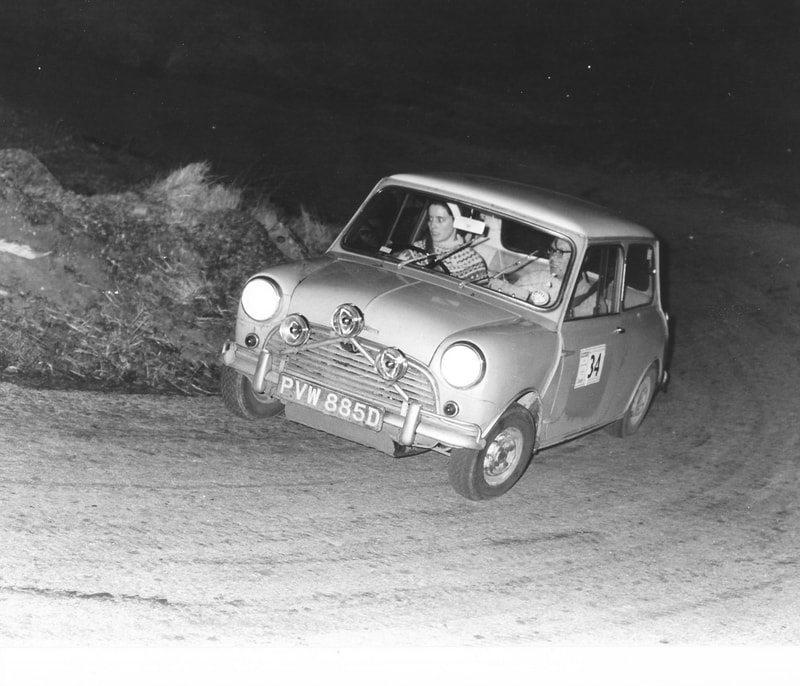 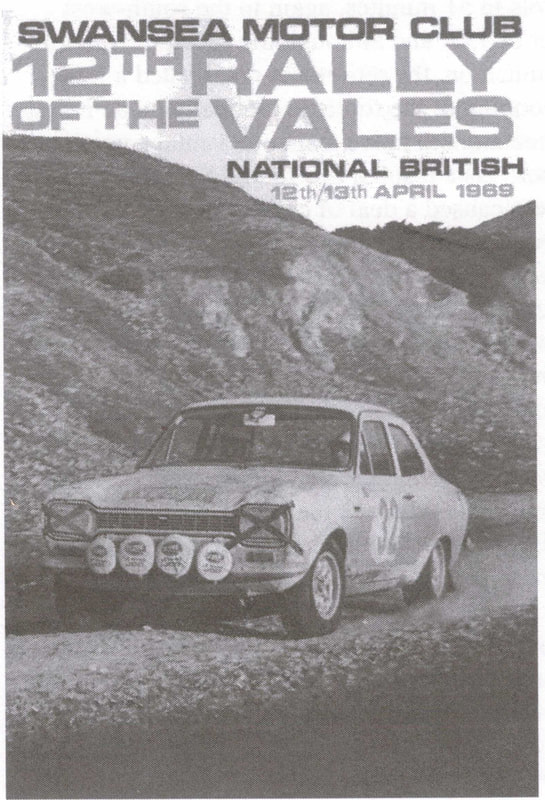 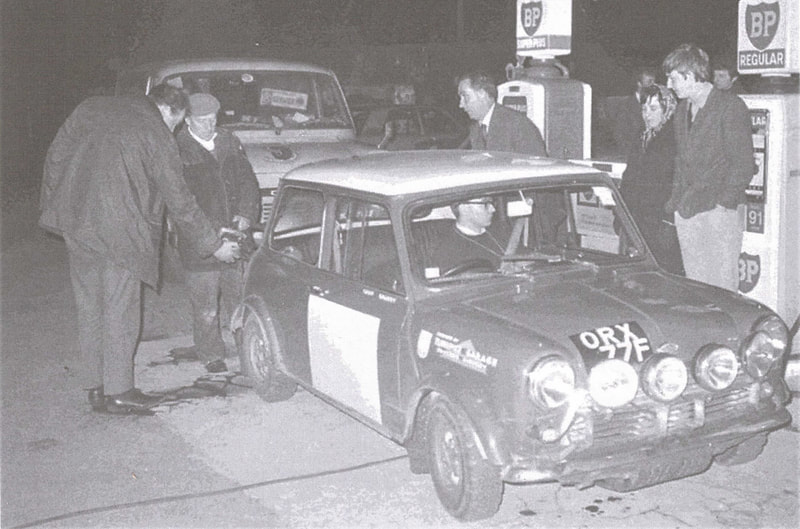