Cilwendeg Rally September
Car 32, entry cost £3 and 10s ? result
​
PVW would be used as the family car until 1976 when it was traded in for a Triumph Herald. Seumas, her son, has happy memories of when running late on the school run Ruth would have PVW airborne over bridges and there was a judicious use of the handbrake to ensure that they arrived at their 'Due Time'.
PVW would be sold on by John White only to return a year later in the ownership of his apprentice Stephen French who had PVW until 1991. PVW would be rally prepared by Steve Harris of Downton fame to return to competition in tartan red with an OEW roof in 1992 and has remained a rally car since. 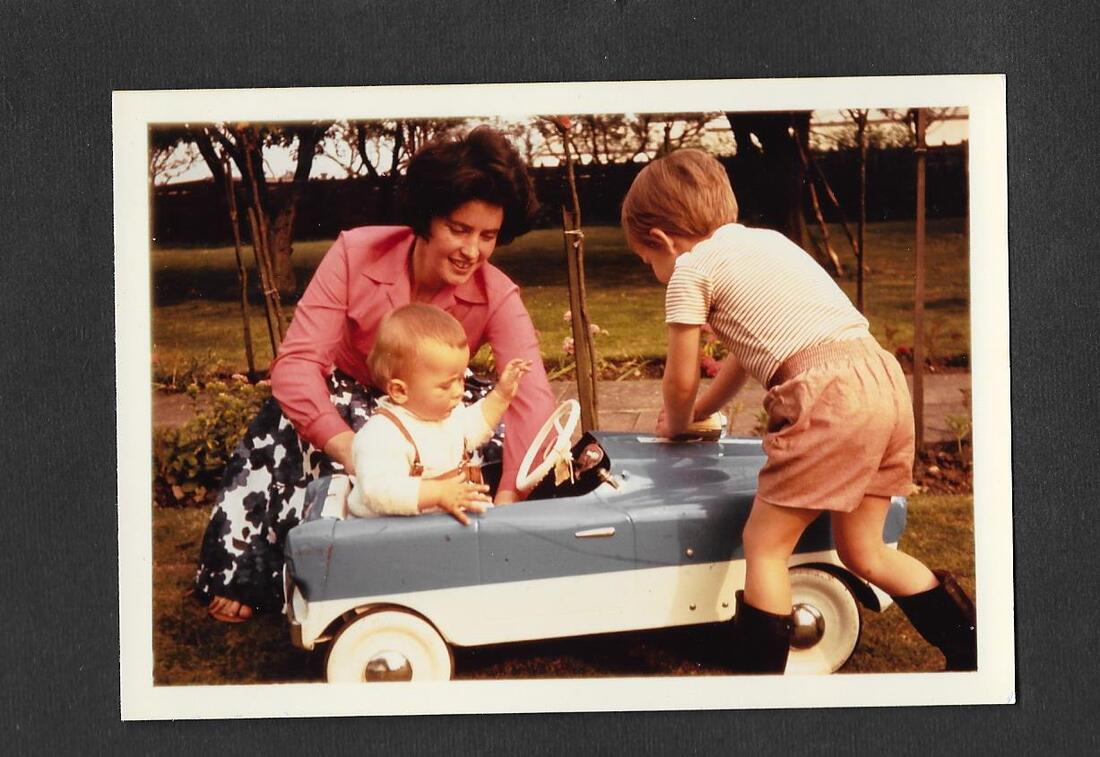 Ruth and Seumas  then and now 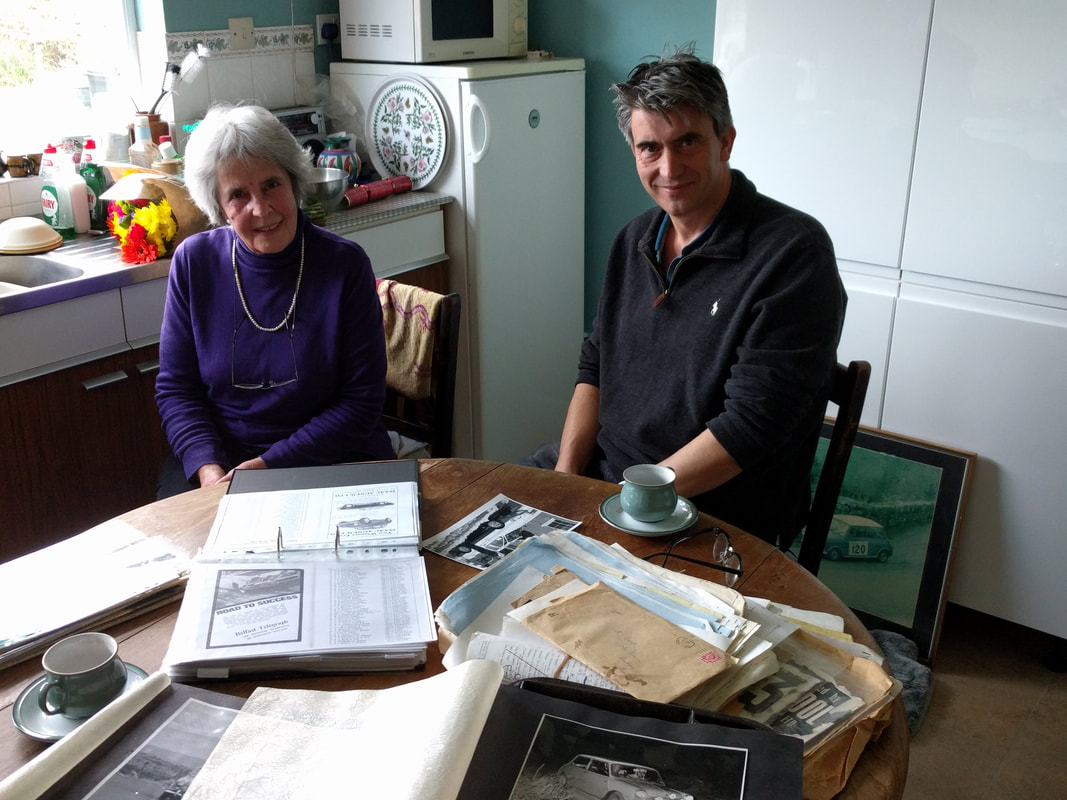