Ruth and Kevin's family were growing, now having both a daughter and son, so this would be the last year of competition for both Ruth and PVW. Ruth would continue to be an active social member in the W&D MC while Kevin continued to rally as a navigator for other drivers. Kevin would also play a key role in organising the epic compass point rallies which were a huge challenge for both organiser and competitor. PVW would not be rallying again until 1992. 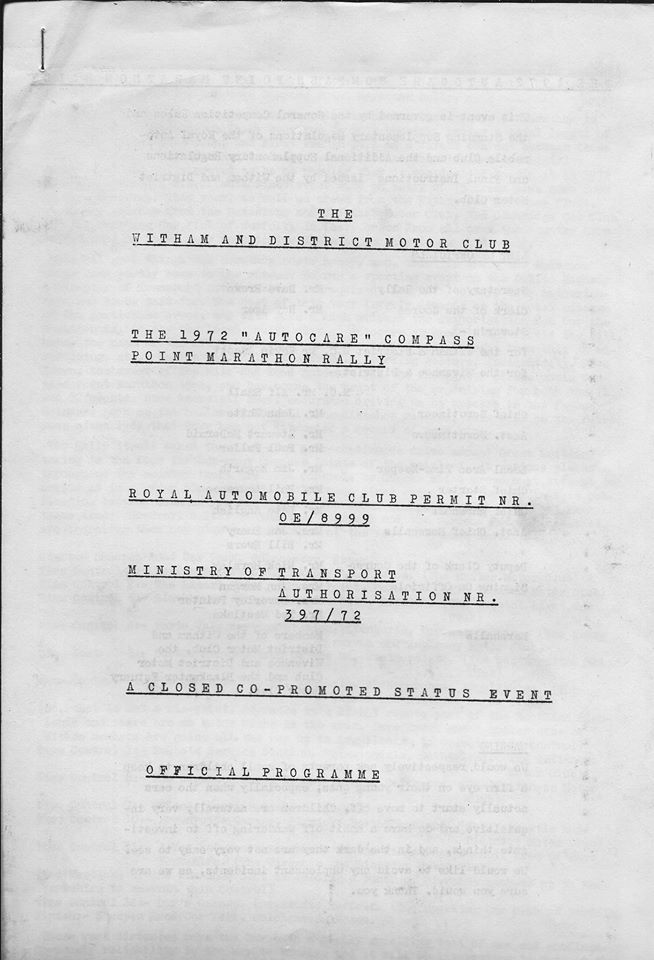 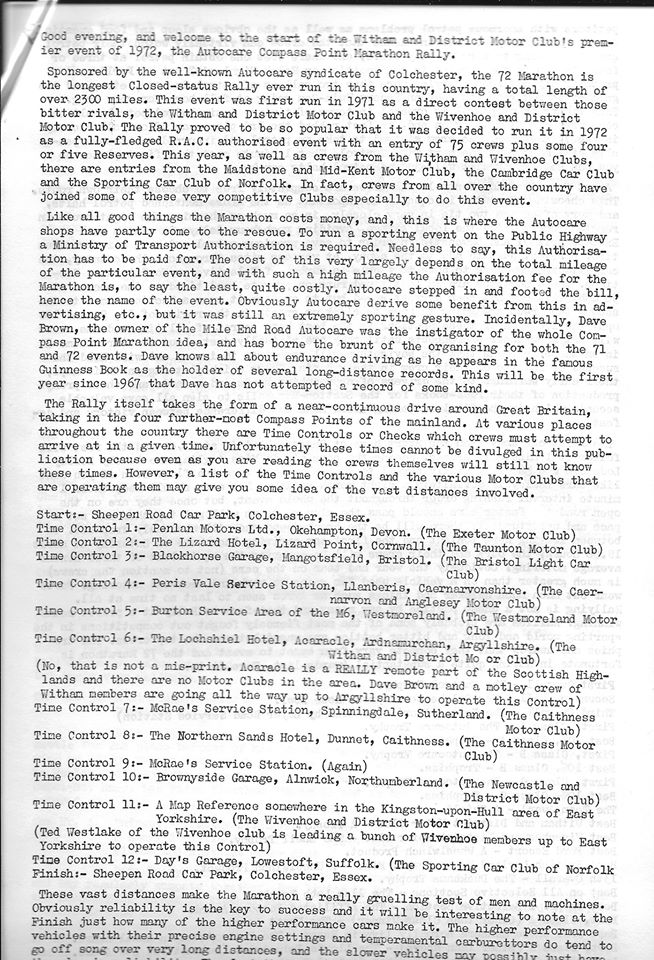 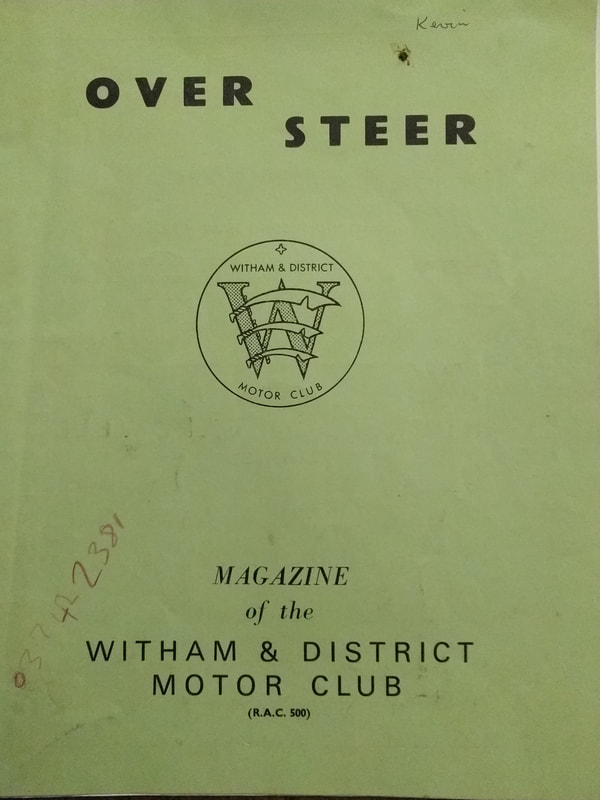