2003
WNR 904S was rebuilt to Group B spec (as Homologation for Group A was due to expire in 2003 for the single point injection mini and 2004 for the multi point) and it sported a new silver and maroon colour scheme and an 8 port engine. Trevor had done some work for Ralph Broad in the past and it was this that inspired the paint scheme, similar to some of the Broadspeed cars Trevor had seen.

Tom Seal, of DR Engineering Consultants, Coventry, had been instrumental in developing Timo Makinen’s works mini for the 1994 Monte. He also helped in the development of WNR 904S to Group A specification in 1994. His skills were needed again in the rebuild of WNR 904S in 2002 regards developing the aluminium 8 port head and 4 Amal carb set up. It all fitted except for the inner aspect of the front panel which had to be nibbled to fit an air filter and removal of the bonnet support struts to provide the necessary clearance. It provided a huge amount of power and torque and would readily destroy competition drive shafts if the power was put down on full lock – so the steering rack had to be restricted to prevent full lock!

The main problem, such that it was abandoned after three events, was difficulty with starting. Very easy to flood the engine necessitating plugs out and lost time. Starting required soft spark plugs and when run up to temperature switching to hard plugs. The fourth spark plug was very difficult to access and required a machined down socket. As a consequence, starting from cold and getting it running ready for ‘the off’ could take up to 45 minutes! 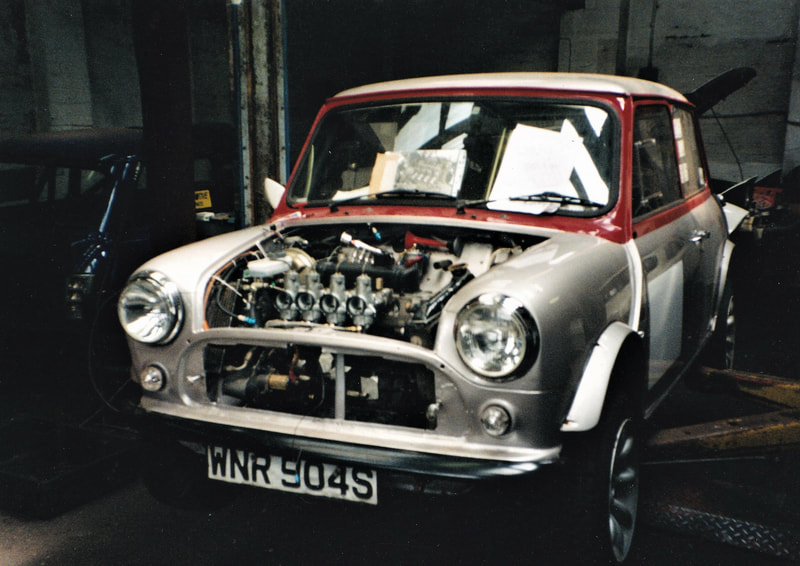 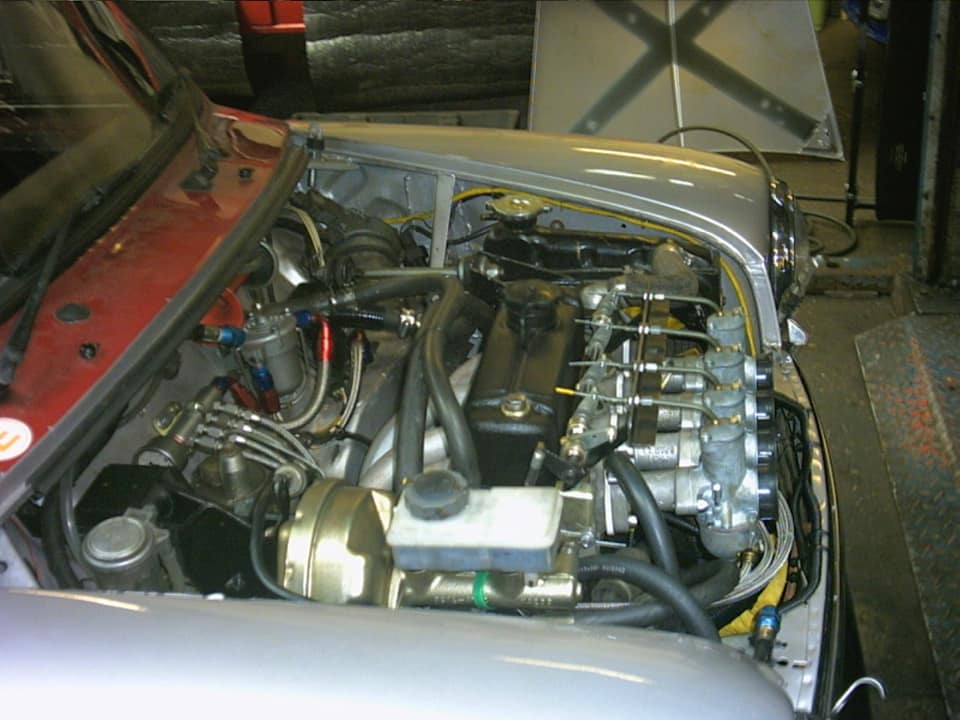 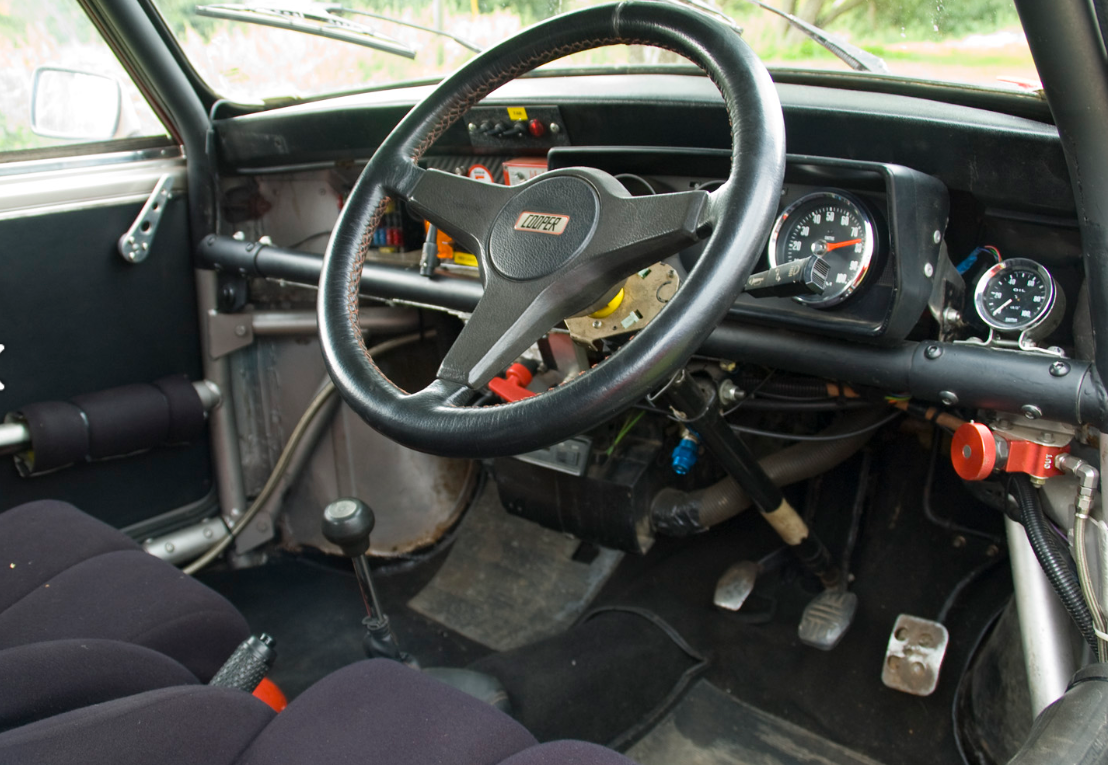