A very cold but sunny day, which would test the metal of the marshals on the event. Starting from Mill 67 off the A59 near Harrogate the rally would proceed quickly to Coldstones Cut Quarry and then up to Catterick, lunch at Leyburn agricultural auction centre and back to the Catterick Army base.

Regularities and special tests morning and afternoon, most in the huge land area of Catterick Army Base. Our first event in six months and both of us were rusty but soon settled down into the rhythm of this well organised event and Richard was navigating very well, particularly in the woods within the Catterick army base.

Soon after the lunch halt PVW started cutting out while waiting its time slot at Time controls. The forest regularities and tests in Catterick were amazing in terms of length and terrain (gravel tank tracks). We were having fun BUT PVW would let us down by dying on a long special test. So we had to push her off the rally track and become spectators until the stage was cleared (1 hour later). It was a faulty condenser and I had left the spare, alongside the spare coil in the workshop on my workbench (another lesson learnt)!

We kept PVW going and limped our way back to the start/finish venue on the A59 outside Harrogate to check in – avoiding a ‘DNF’  (Did Not Finish) but suffering huge penalties due to the second part of the afternoon which we had ‘to cut’.

We tried using an old condenser from a fellow competitor’s bag of spares (many thanks) but could not adapt it to make it work for our Mini. Time to ring for help! Good old RAC came to our rescue – what are the chances of the patrol man a) knowing what points and a condenser are AND b) having a spare set of 1960s Lucas points & condenser in his van from his personal tool kit! A happy moment enabling us to get home under our own steam after a lovely evening meal and awards ceremony – one of the best day events I have ever done due to its slick organisation and amazing regularities and long tests within the Catterick army base.​
Action Photos by Pro-Rally Ltd 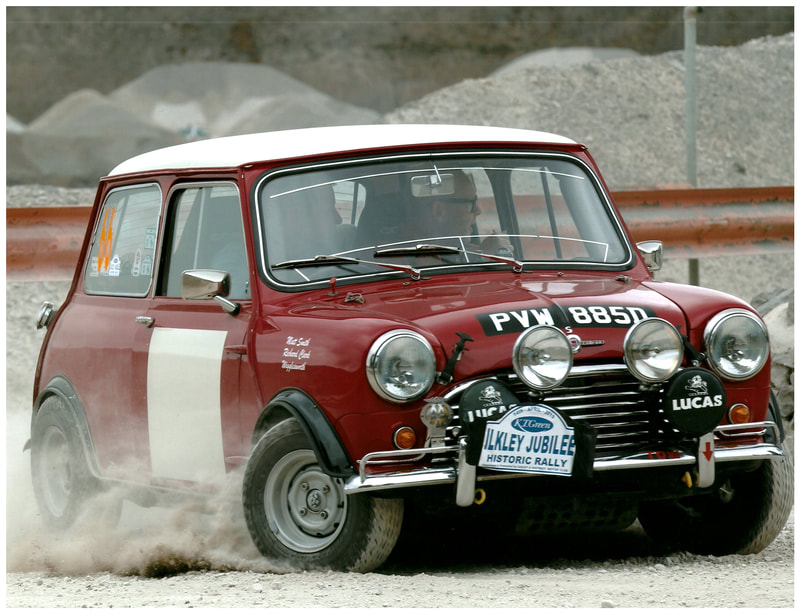 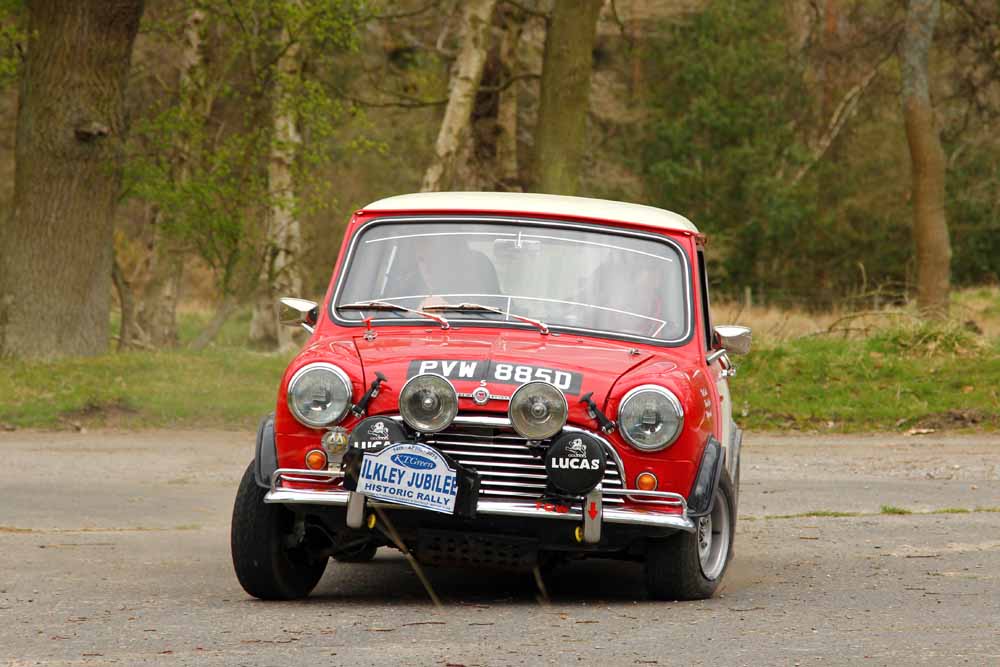 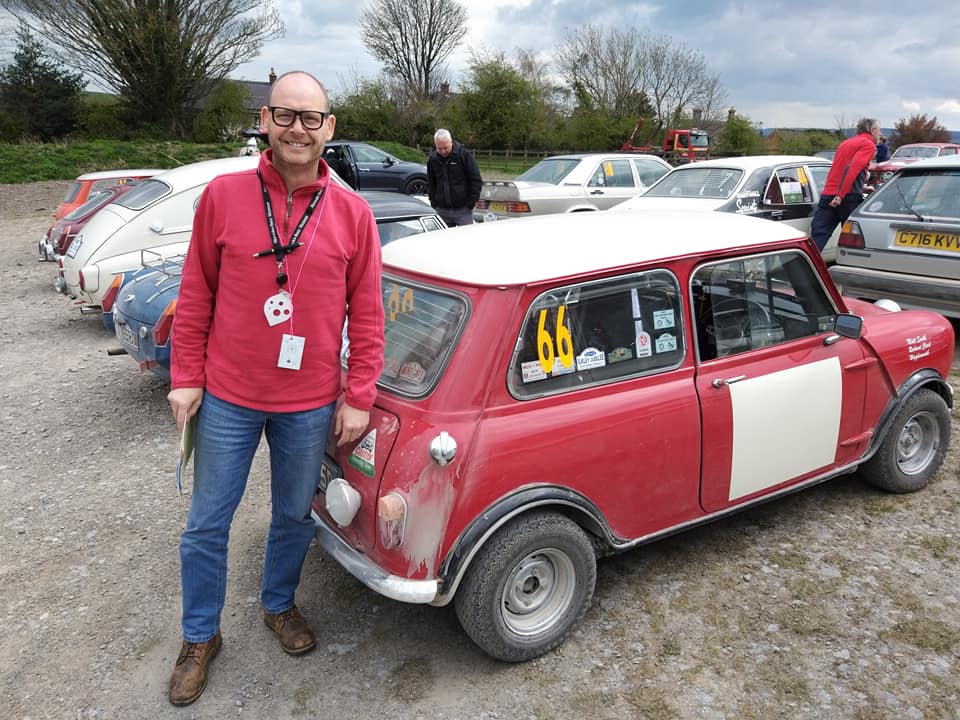