​Enterprise Printing Forest Rally - Car 104,  DNF ‘Off’ (106 starters and 69 finished)
​Trevor was co-driven by David Wyer on this event​

The 5th round of the 1997 Mintex Rally Series: A National 'A' event organised by the Port Talbot Motor Club comprising 6 stages (70 stage miles) and 90 miles of linking public roads in South Wales on July 19th. Rally HQ was situated in the Hilton National Hotel, Swansea.

The National Enterprise Printing Forest Rally was based in Swansea and used the forests of the valleys to provide some long, fast stages. The valley roads are narrow and restricted, there's only one way to get anywhere, but the event flowed with the exception of Resolven service area. Resolven was to be visited twice and as a result all service crews were present at the same place and at the same time. Mayhem!

Stages l & 2 passed without incident apart from a delay caused by an accident and the crew reached service – all going well. Stage 3 ended the event for the crew, an unfortunate 'off ' leading to retirement. 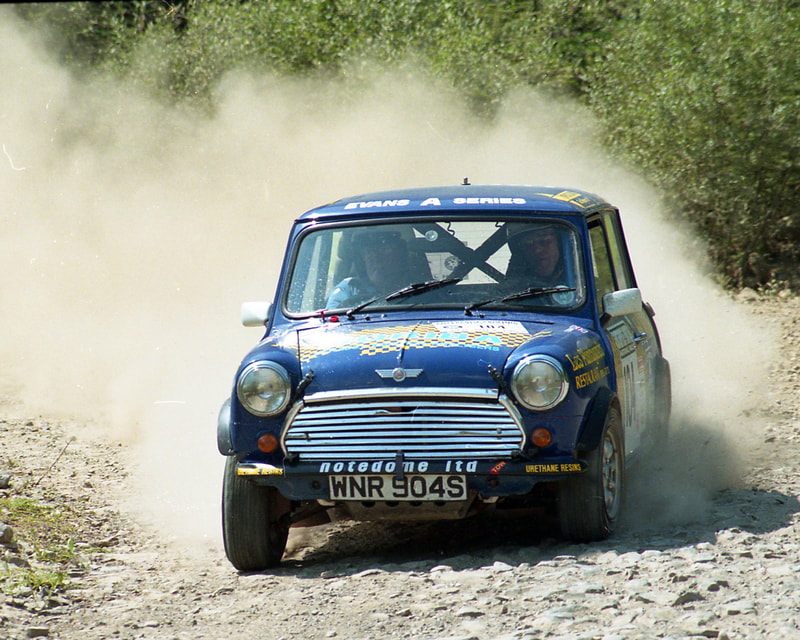 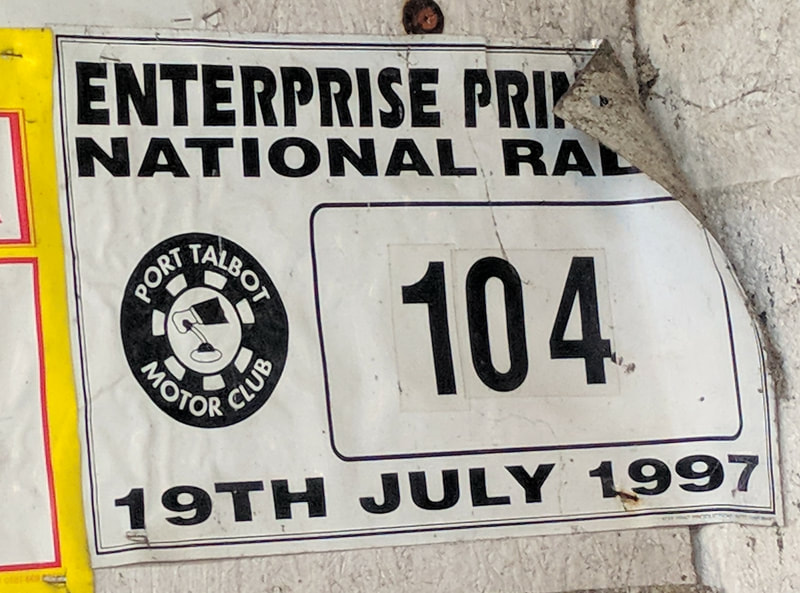 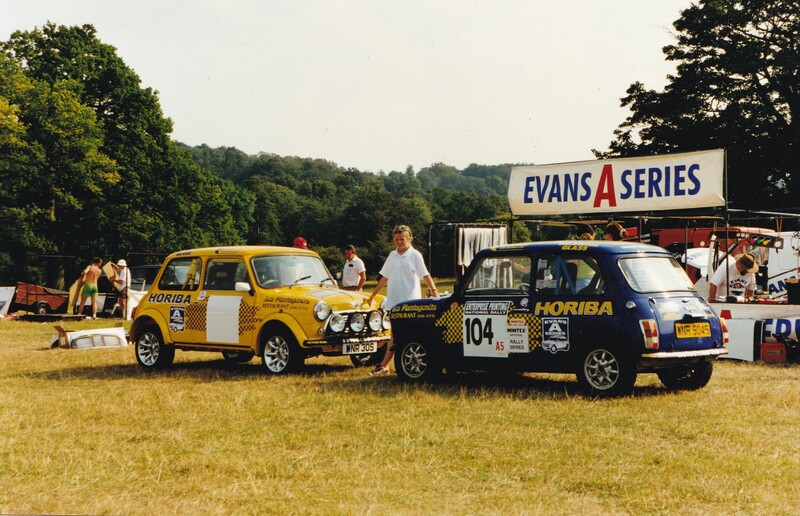