September 15th - Trevor and Rick first competed together on the 1995 D'Isis stages and in Trevor's workshop is the tangled remains of an offside wing bearing the legend 'bodywork by Rick'. Whether this was navigator error or driver over exuberance is open to question, but up until the abrupt contact with a concrete post in the 1995 D'Isis, a steady progress in class had been achieved. It is interesting to note that for once contact was not made on the navigator's side! Apart from the pressure of the 1996 D'Isis being Coventry Automotive's sponsor's event and their club event, the 1996 D'Isis Stages was a pleasure from the competitor’s point of view. The fast, well marshalled and superbly organised QMC organised event gave pride to the HORIBA - Coventry Automotive Team.

Again, the D'Isis presented the opportunity for another elusive signature on Rick's licence and the duo were pleased to accept it. The car ran like clockwork all day, no scares, no problems and a 60th overall finish provided the penultimate signature. "Now we're cooking on gas" declared Rick. Out of three National B events two successes had been achieved. 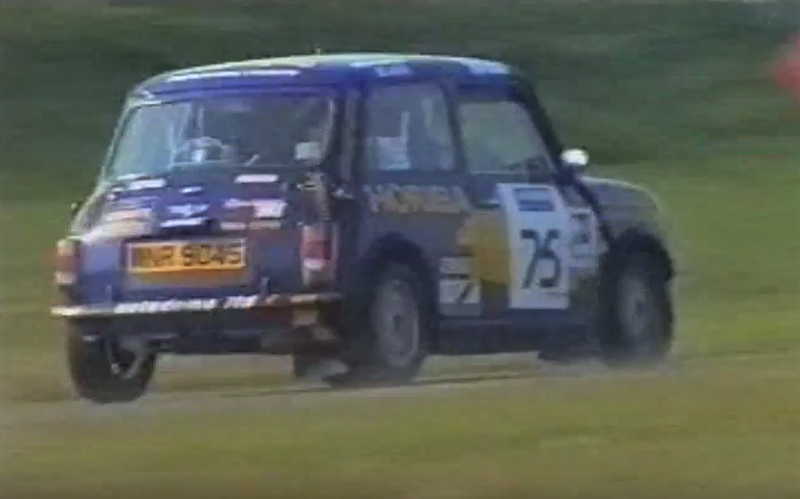 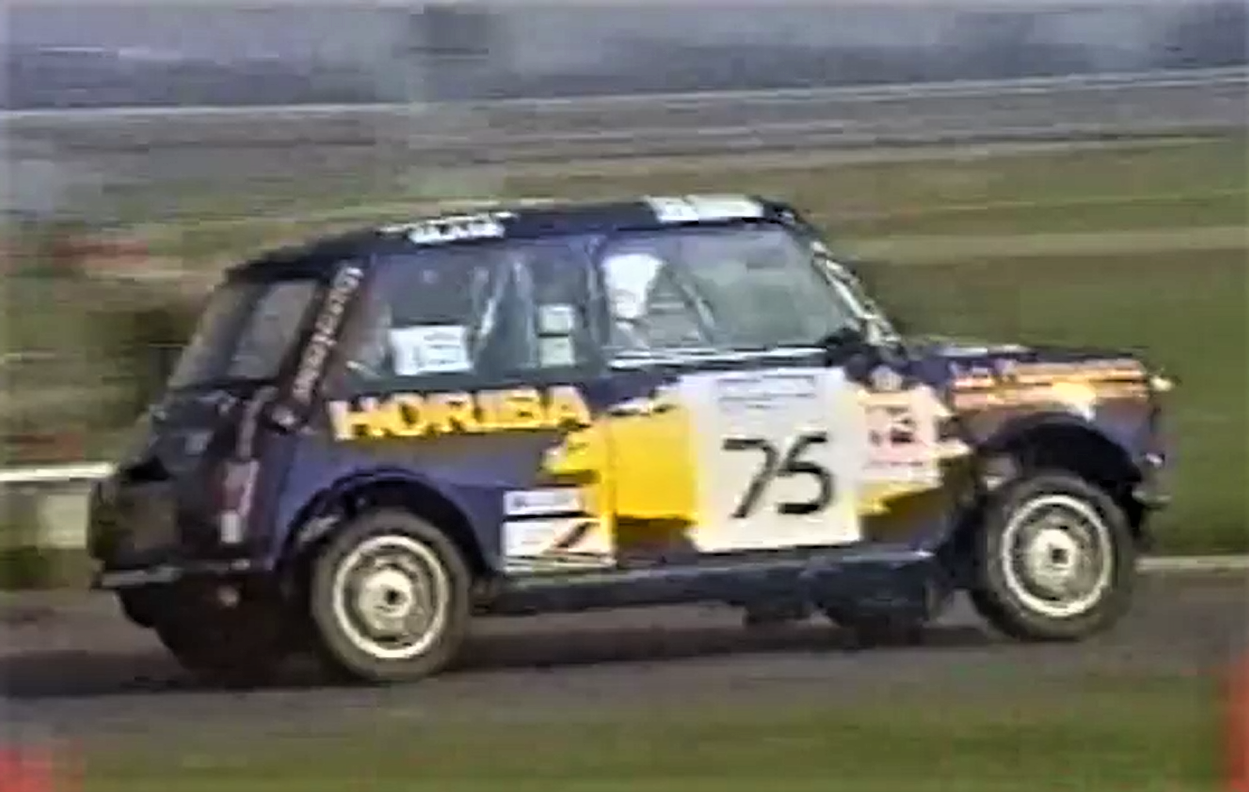 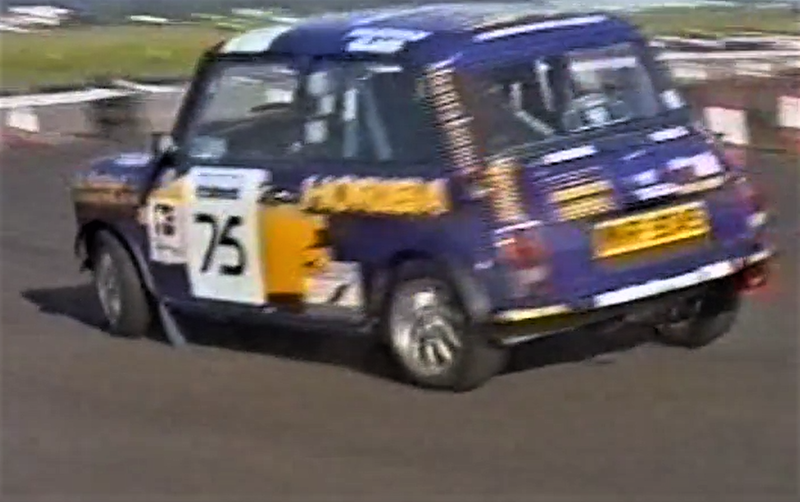