PVW would be left in a damp garage from 2003 to 2017, such that the front end was not worth saving. Pulled from the garage and restored (the original blue body and OEW roof evident on strip down), her first event was the St Wilfrids Rally in 2018.
2018

As for WNR 904S, between 2007 and 2018 WNR 904S was part a a person's collection and covered only 300 miles but in late 2018 she was bought by Matt Smith for historic rallying. Built to Category 4 MSA specifications she is going to be used for road and occasional stages rallies. WNR was refurbished in metallic astral blue but the silver roof retained 'tipping its hat' to the post 2000 colour scheme. 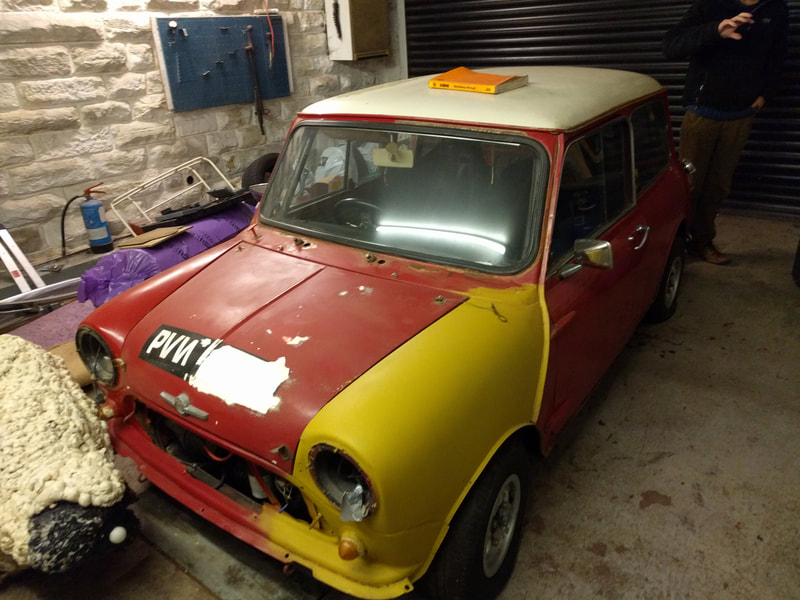 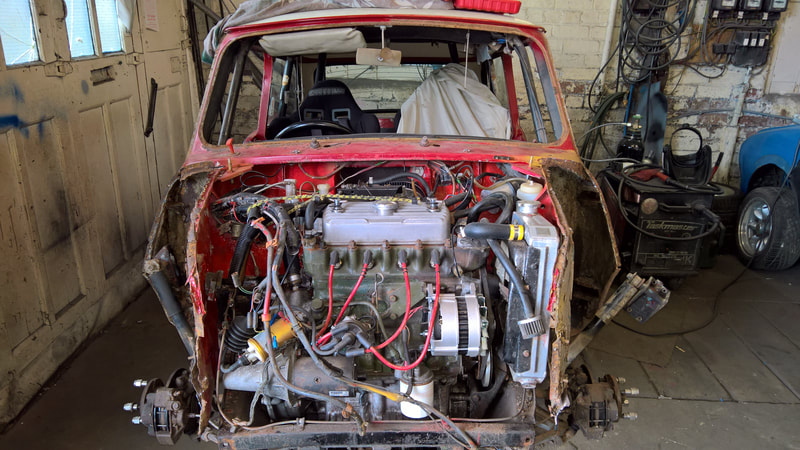 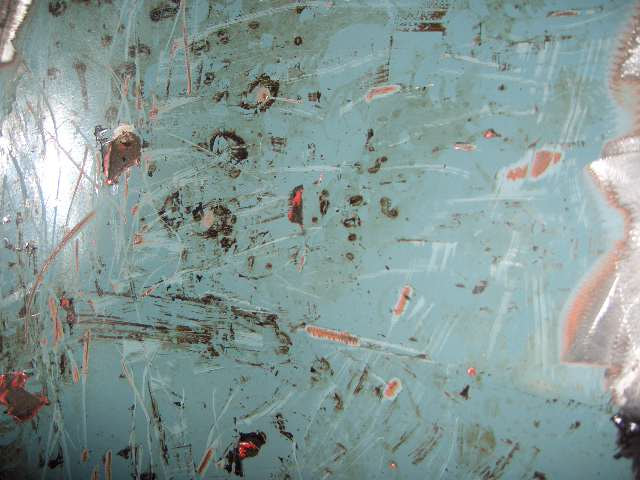 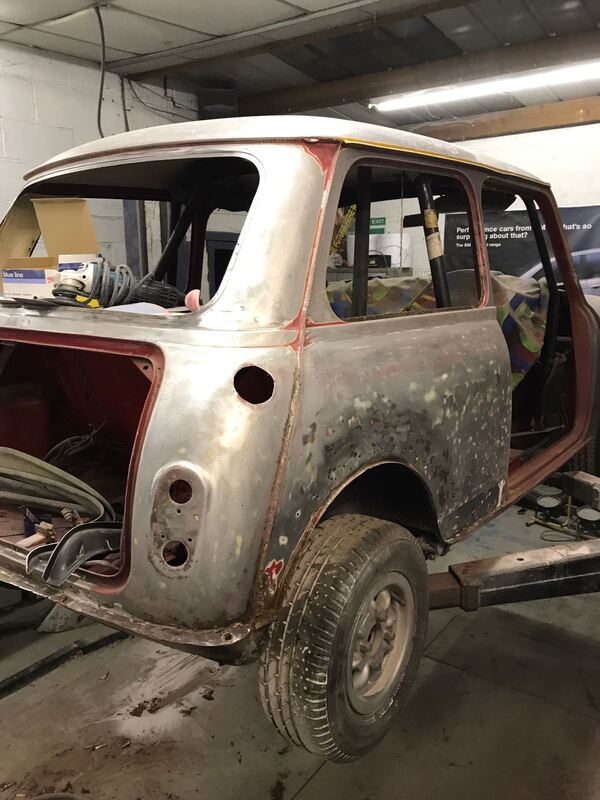 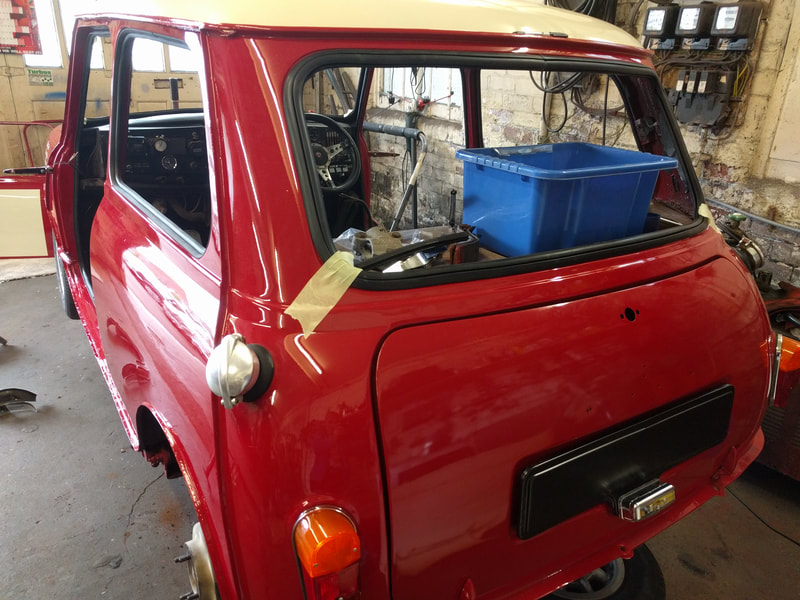 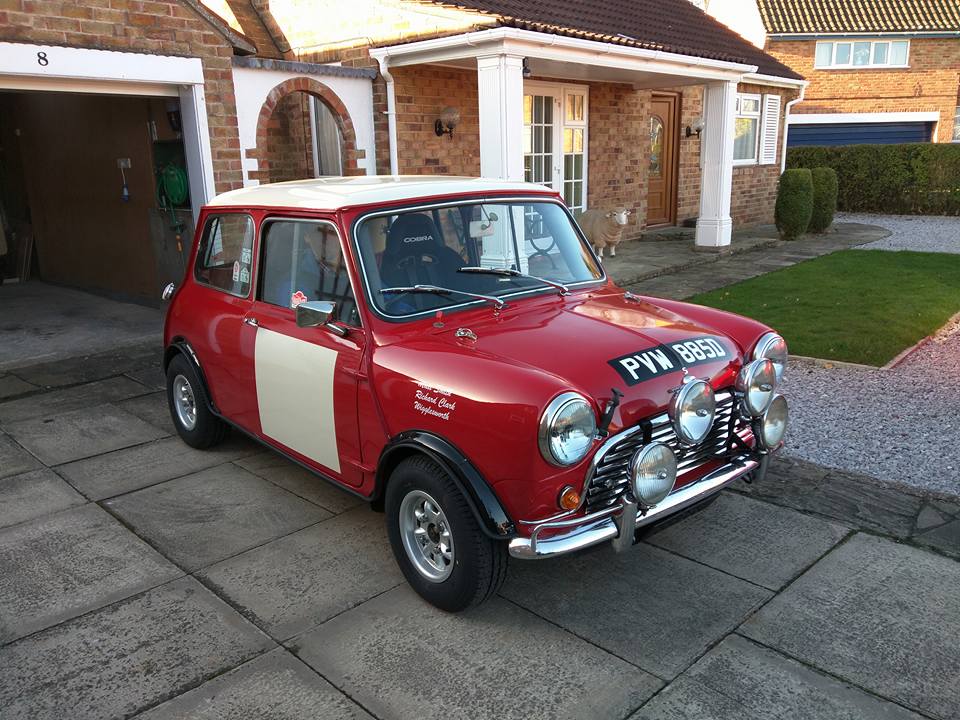