This was PVWs first event since 2003 and the first event for Richard Clark in the navigator's seat.
A wet start in Ripon market square on Saturday August 12th and almost straight into the day's first two regularities, then an excellent couple of tests on forest tracks in Pry Rigg. Back to regularities over Yearsley Moor and then into more tests, with some cars falling foul of the slippery conditions on the forest tracks and yet more regularities. Tired by the end of the day, having done 10 tests and 8 regularities in total but thrilled to have finished and not been last! Well done to Richard on getting us around on our first event together in PVW and a sigh of relief from me, as this was only the second time that I had driven in competition and the first time was way back in 2002! 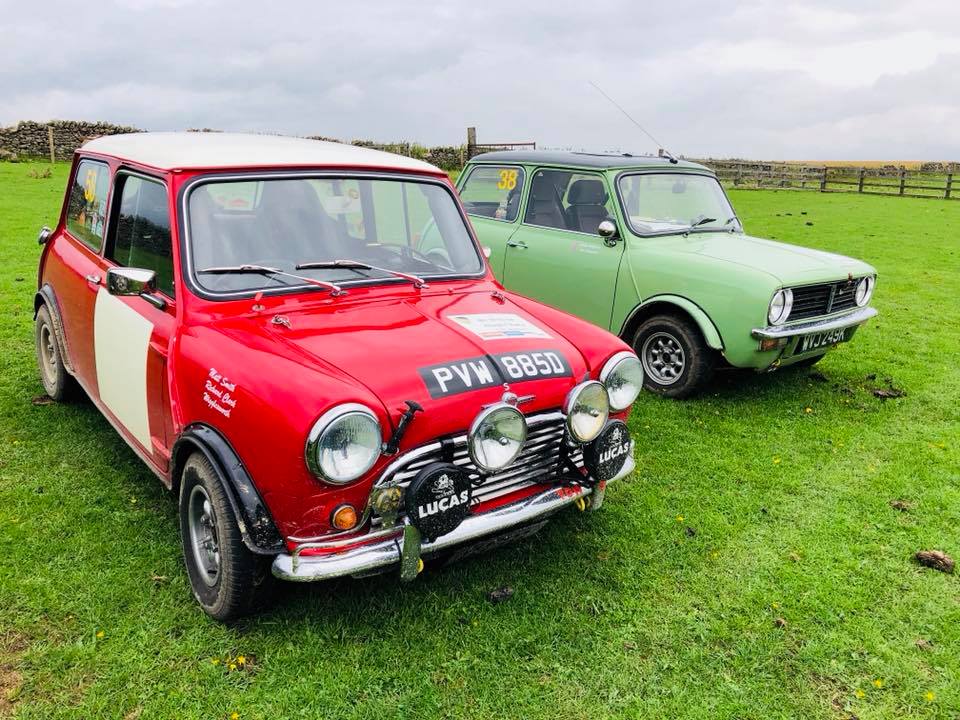 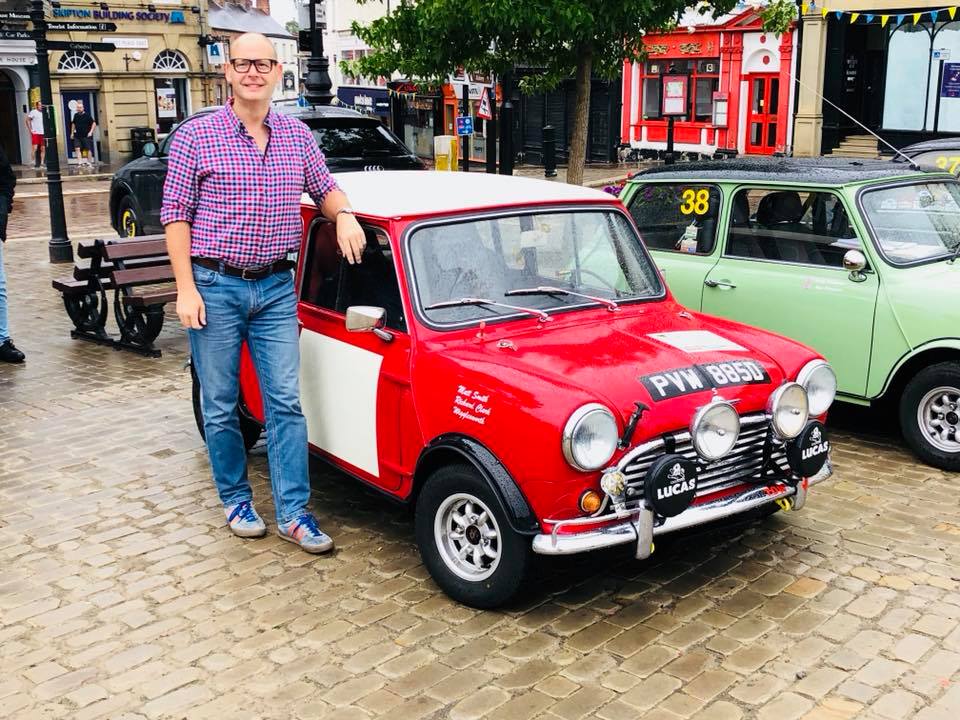 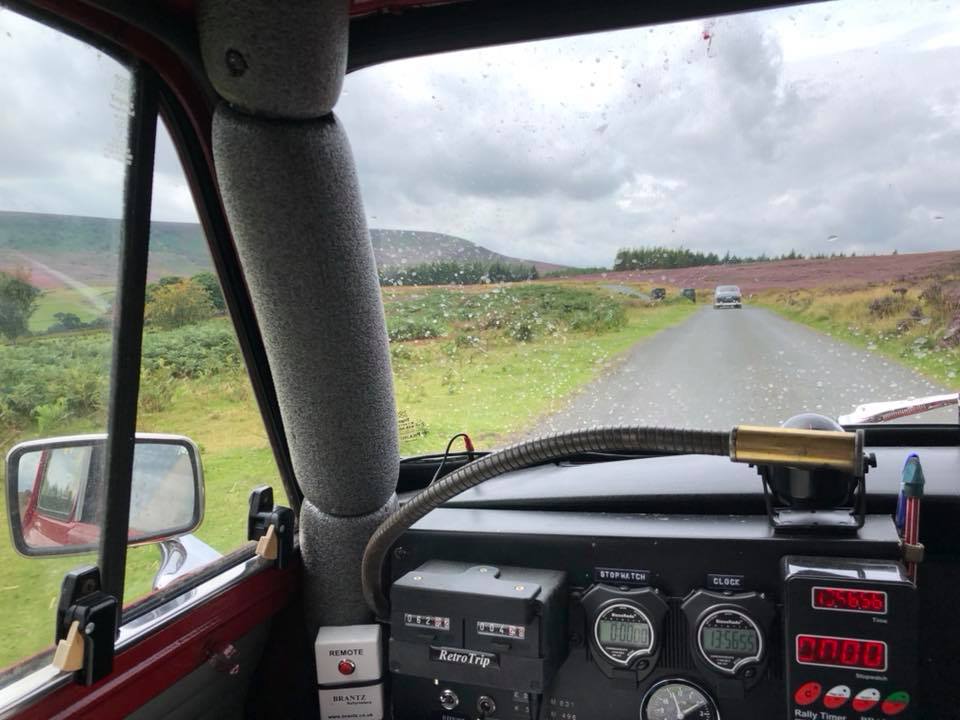 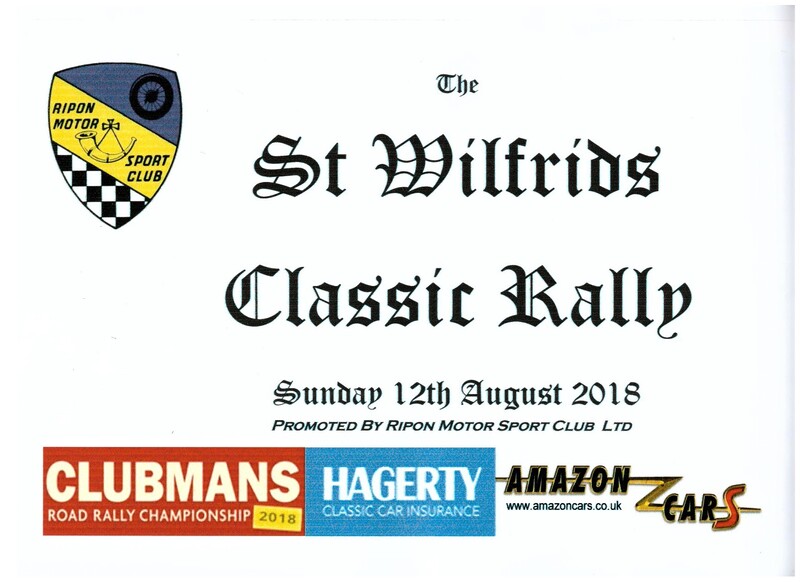 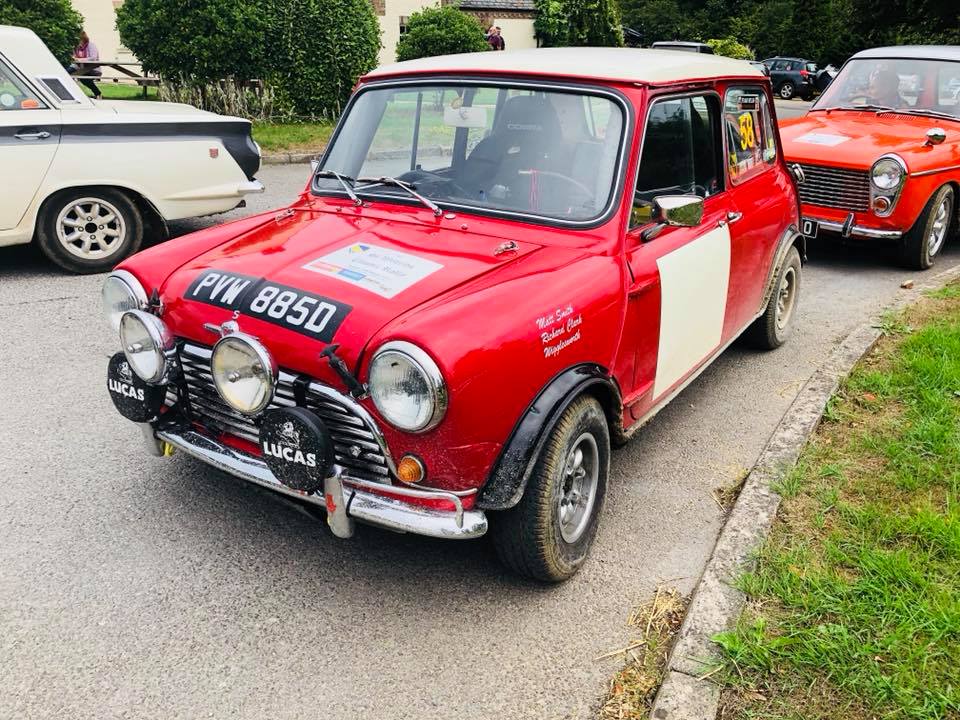