​Rally Finland International 1997 - Car 105, 50th and 2nd in class
Trevor was ably navigated by Rick Spurgeon on an event which would be won by Tommi Makinen. It ran from Friday August 29th to Monday September 1st in glorious sunshine.

Tommi Makinen would win with Juha Kankkunen second in an event comprising 22 stages over 3 legs and a total stage distance of 383 km. This event was fast and rough and had a high attrition rate with only 50 of the 103 starters finishing. Colin McRae out in SS6 with the dreaded Subaru engine problems, soon followed by team mate Kenneth Eriksson with the same cambelt problem in SS12. Carlos Sainz in his Ford Escort would be out of the event in SS20 with gear box issues and on the penultimate stage (SS21) Marcus Gronholm in his Toyota Corolla with failed fuel injection.

Rally HQ as usual was in Jyväskylä (central Finland) and leg 1 would finish with a spectator stage in Jyväskylä. Day 2 was the longest day with 10 stages south of Jyväskylä. Deep ruts and large stones cut out by the prior competitors made for a very hot, dusty, rough and exhausting day. Day three comprised 8 stages to the south east of Jyväskylä with Tommi starting out first and Carlos Sainz second with only 2 seconds separating them. Spectators had to take boats to reach the final stages but despite this they were present in their thousands. Carlos ran into mechanical problems and Tommi would go on to win to the obvious delight of the home crowds. 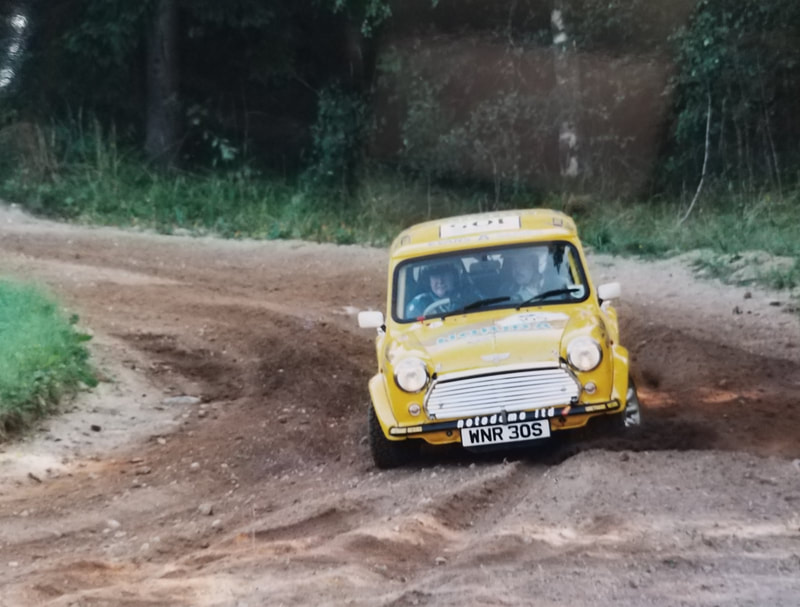 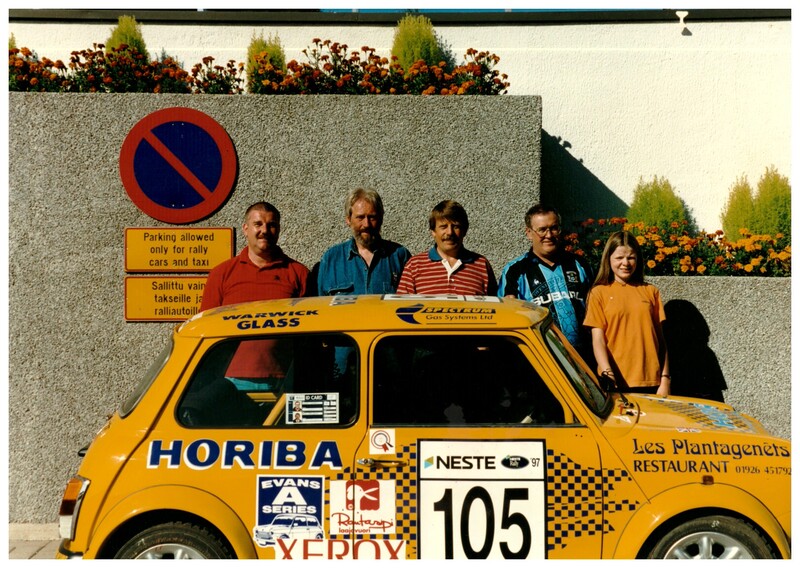 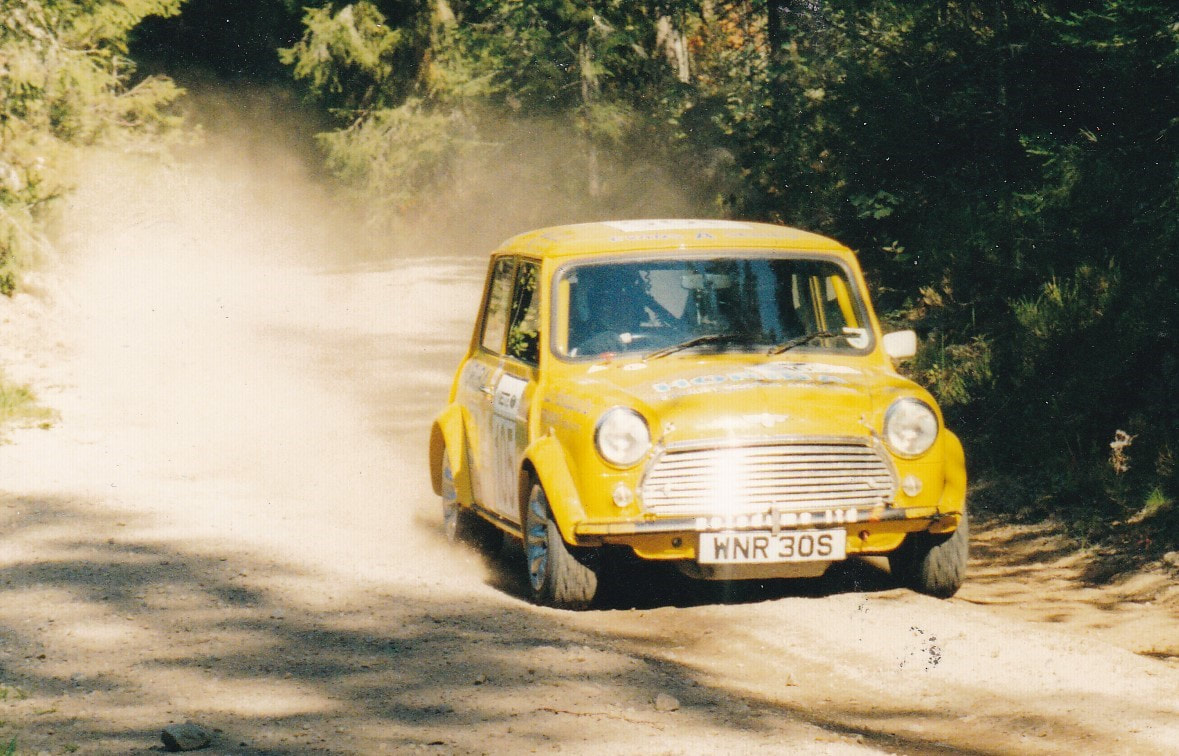 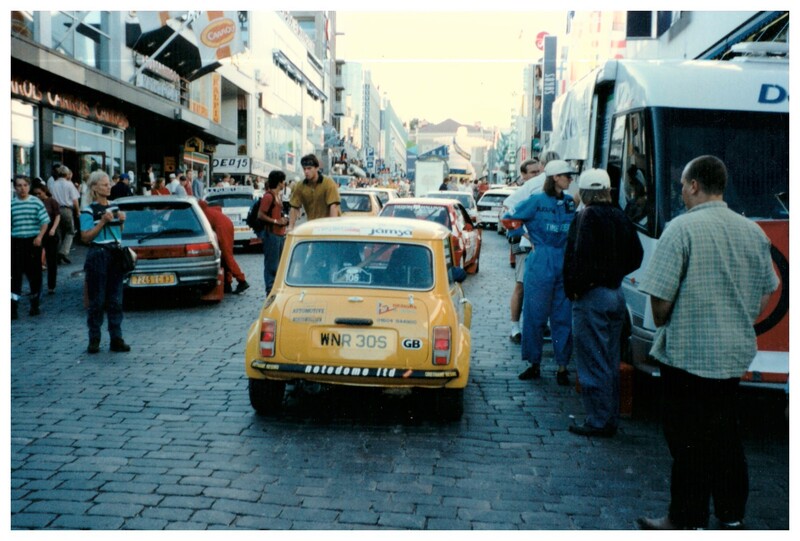 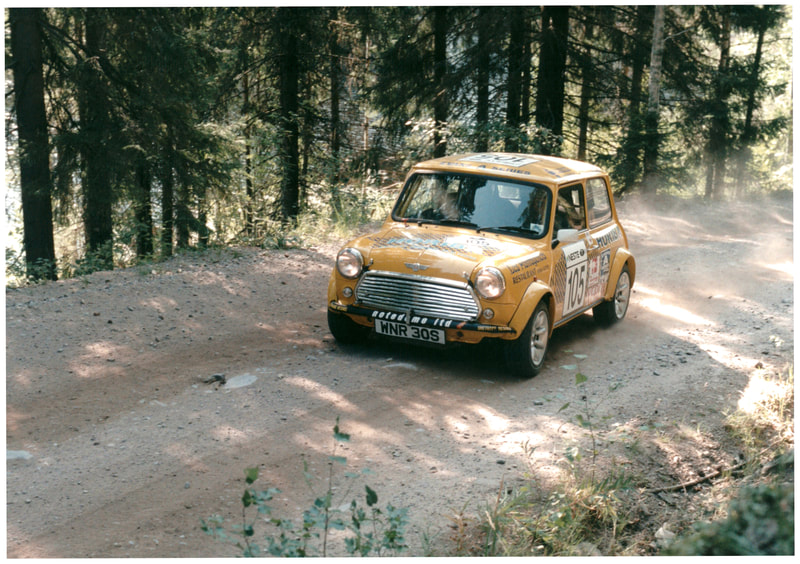 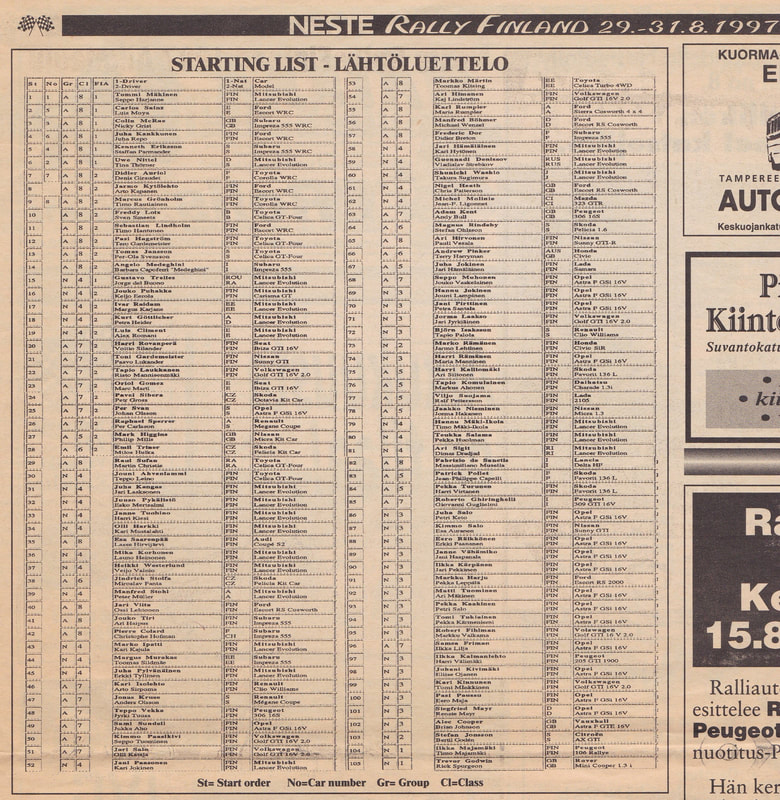