​Silverstone Rally Sprint - 40th anniversary celebration event of the mini
Trevor was navigated by Rick Spurgeon on this event
​
A 'super special format' using the Silverstone rally circuit which featured historic & period Minis (class 1) and current Mini derivatives (class 2). Two similarly seeded cars set off together in lanes 1 and 2. It would comprise 2 qualifying laps and those with the best times progressing to the semi-finals culminating in the final. Trevor would reach the semi-finals but not the final. 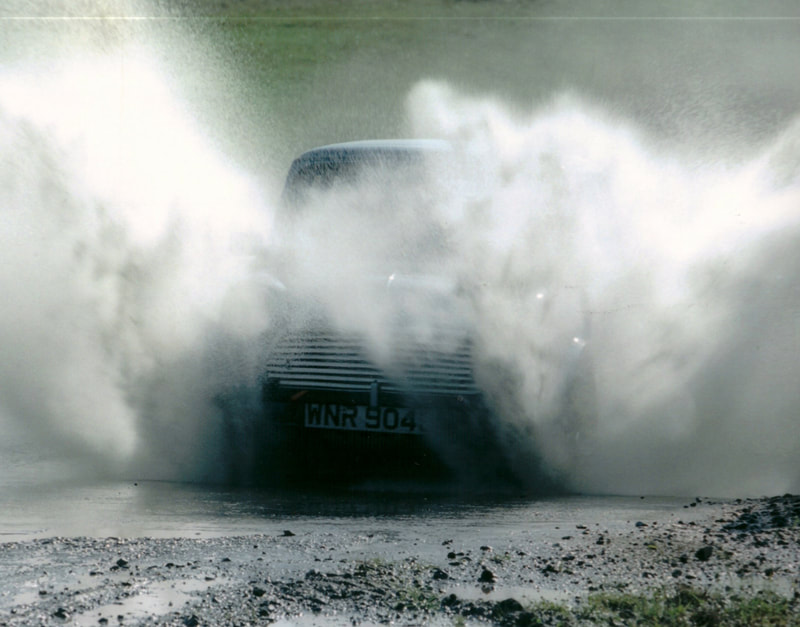 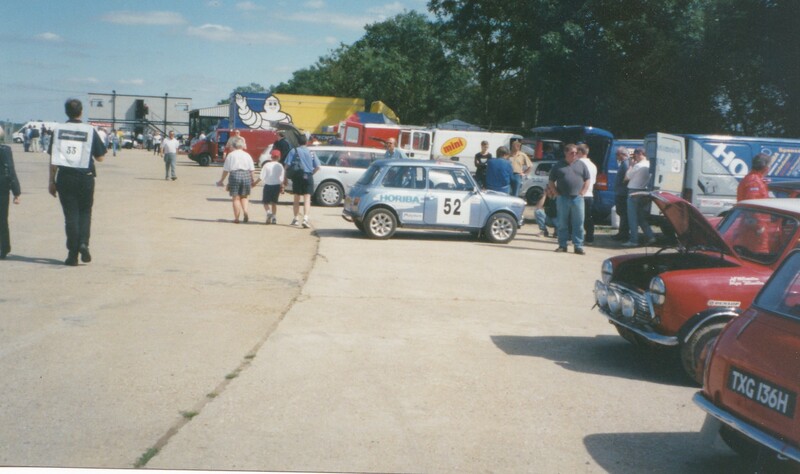 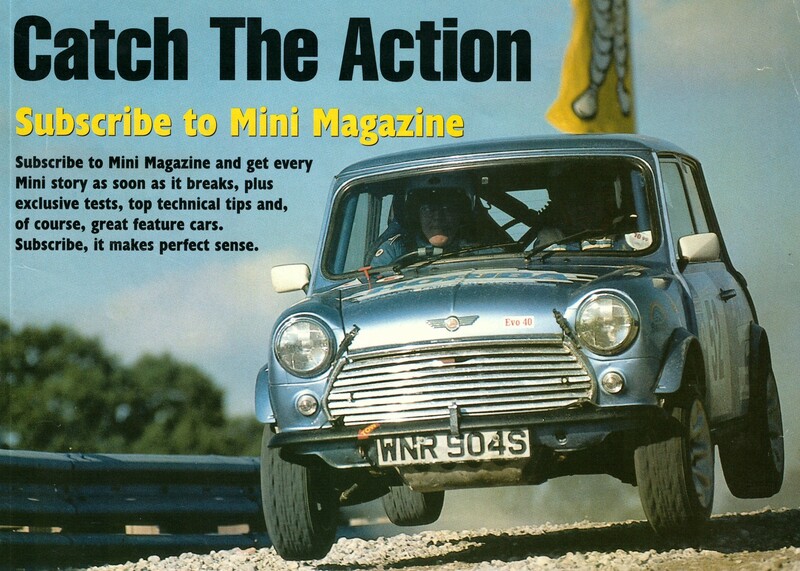 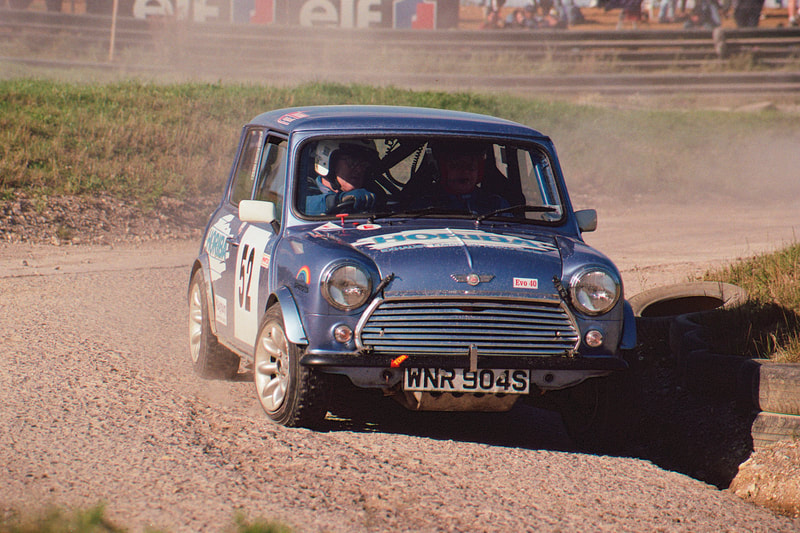 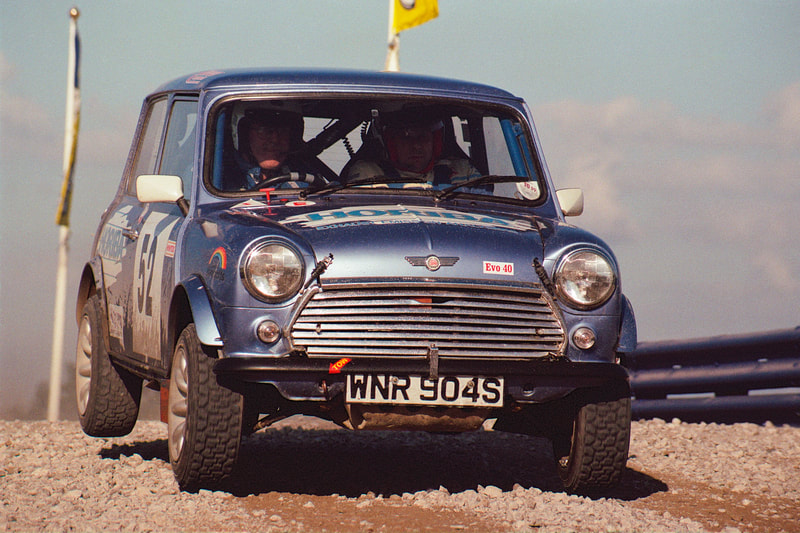 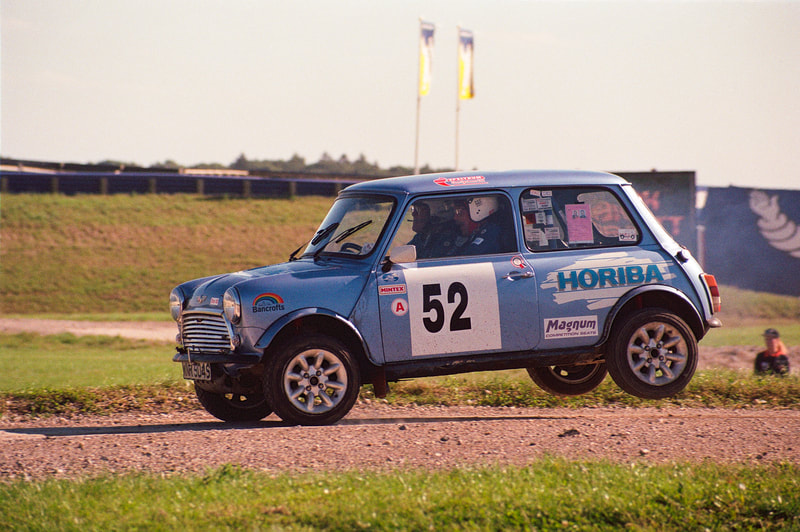