The Tour of Cheshire Car 43, 32nd overall and 2nd in class
Matt was navigated by Richard Lumb

A miserable trip down to Crewe, Google maps initially telling me it would be 2 ½ hours but the reality was almost five, sitting stationary on the M62! It was great to meet up with my dad’s old navigator, Richard Lumb, who had not done a historic rally since rallying with dad on the 2002 Ilkley Jubilee.
Scrutineering was very thorough but no issues for WNR, Hazel’s rear seat clearly meeting expectations. Only pulled up on forgetting my first aid kit, so a quick trip to a local Sainsbury sorted that out and we were good to go on the following day from the Bickerton Poacher South West of Chester.
A surprisingly damp start which meant the roads, very muddy from tractors harvesting, were like ice rinks, so sliding around corners and up to junctions was the norm for most of the day.
8 regularities had Richard on his toes and the 10 tests were great fun (Booth Hall, Radbroke Hall and Universal House). Lots learnt by me as a driver and Richard was clearly getting back into navigating and regularities. A great event and wonderful to spend time with Richard hearing about his accounts of rallying with dad.
Photos by M&H Photography Ltd 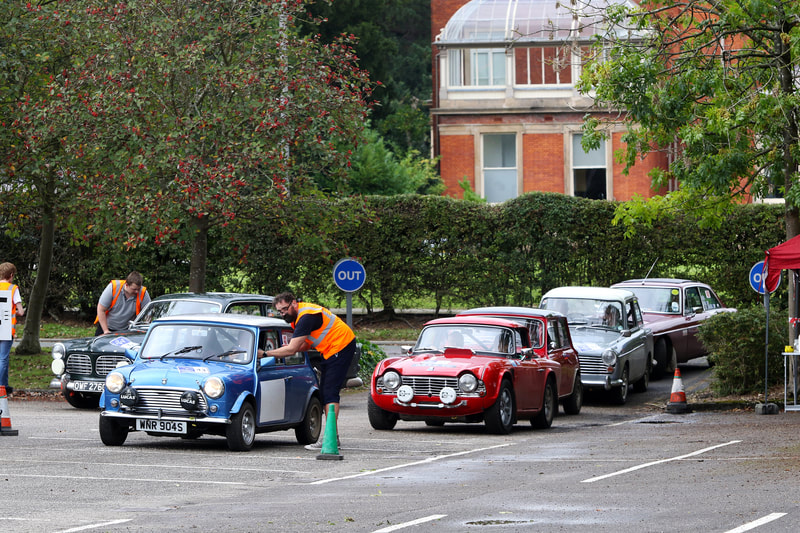 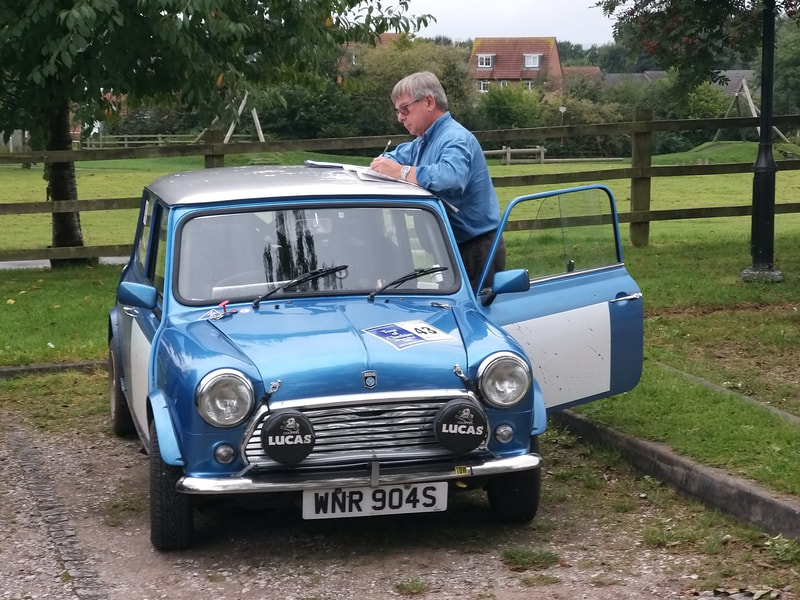 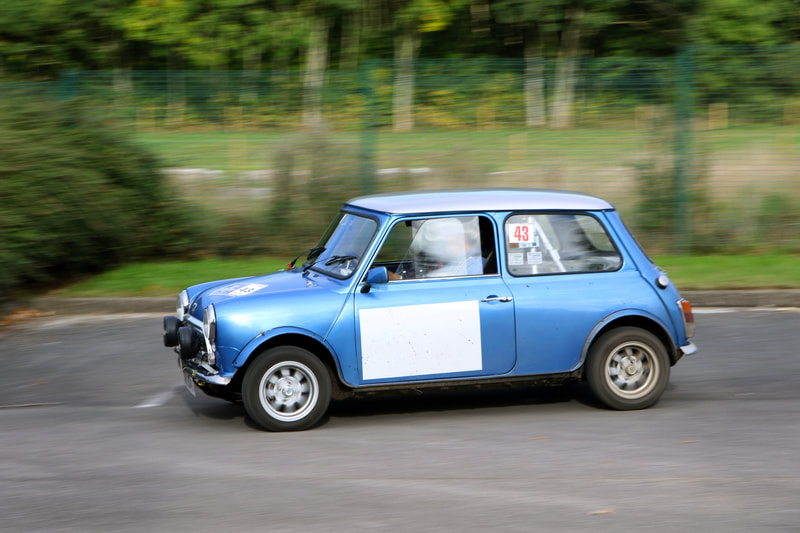 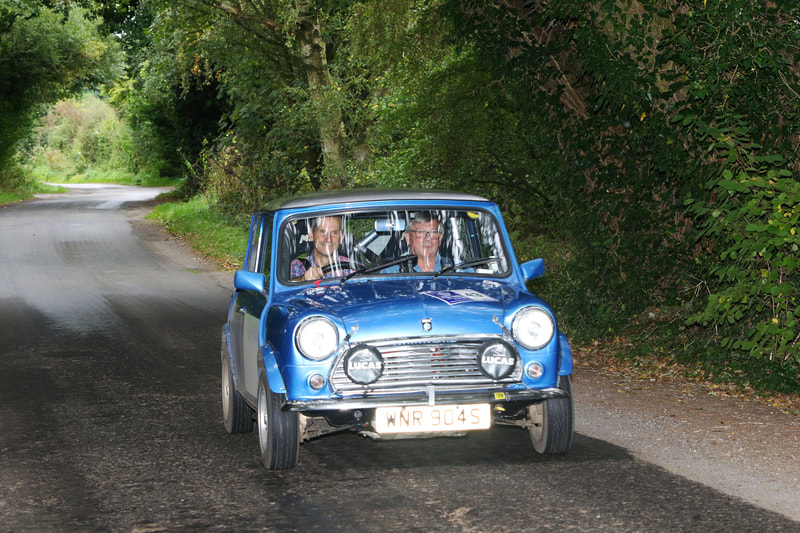 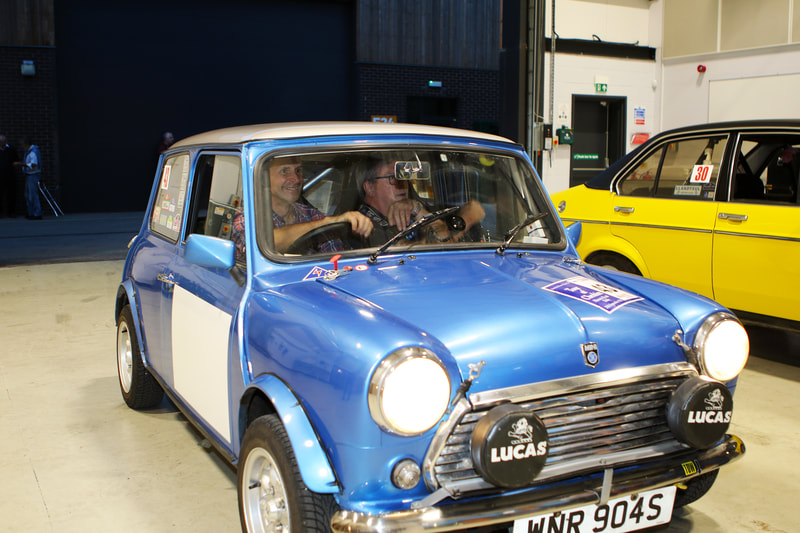 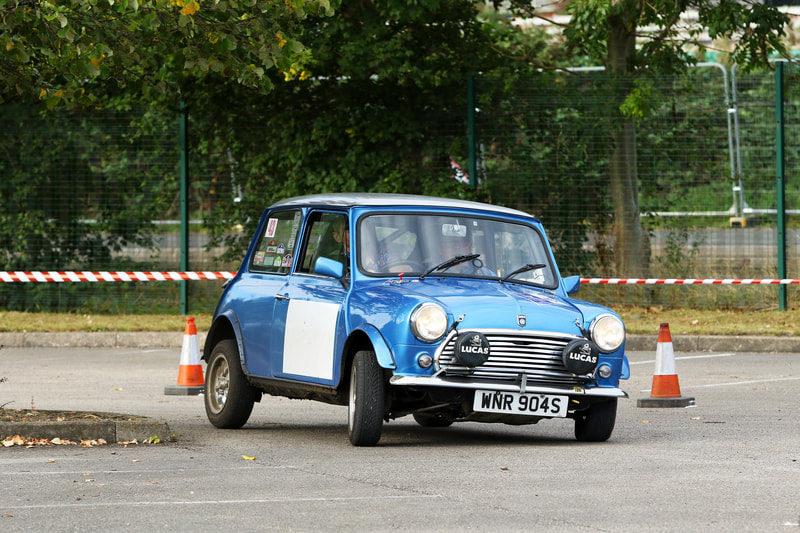