​Having completed the Granite City event the day before in Scotland (43rd and 1st in class) Trevor had to head down south for their main sponsor’s event, the Horiba D'Isis Stages. With David Wyer, his usual navigator, soon to have an elbow op, Rick Spurgeon, one of the support crew, was encouraged to have a go in the navigator’s seat. With some trepidation he did, although he had 'navigated' Trevor two years previously on the event as the course clearing car, but not as a competitor. He was a true novice embarking on rally co-driving for the first time in his mid-40s.

All was going well until Trevor lost WNR904S on SS6 and it ploughed into a concrete post wiping out the driver side front wing. This would be removed and displayed in the Coventry Automotive workshop entitled 'Body work by Rick'! Seems Trevor thought someone else was to blame!

Rick was not put off and had now to get enough national signatures to secure an international rally licence. In years to come his daughter Caroline would navigate Trevor 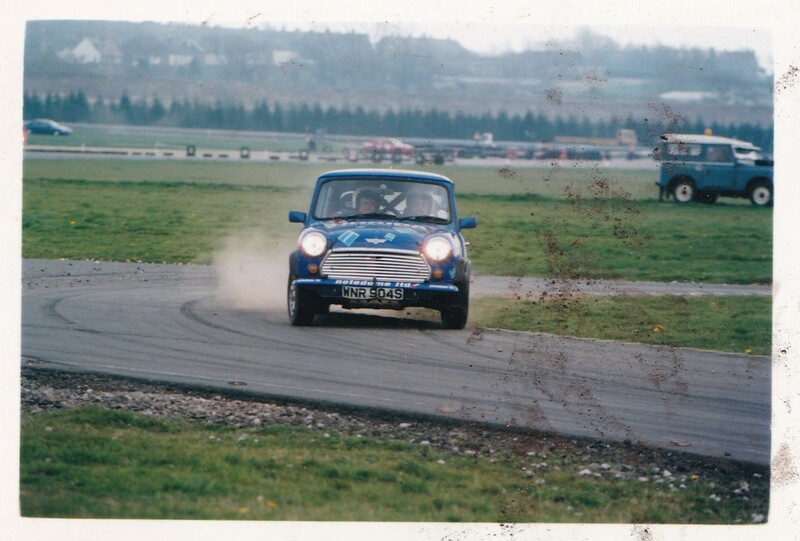 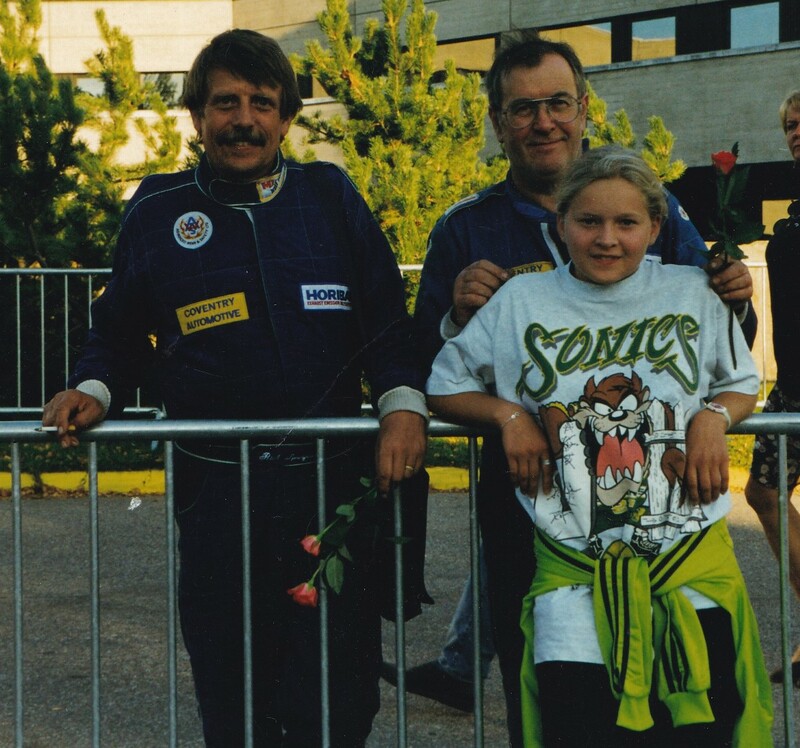 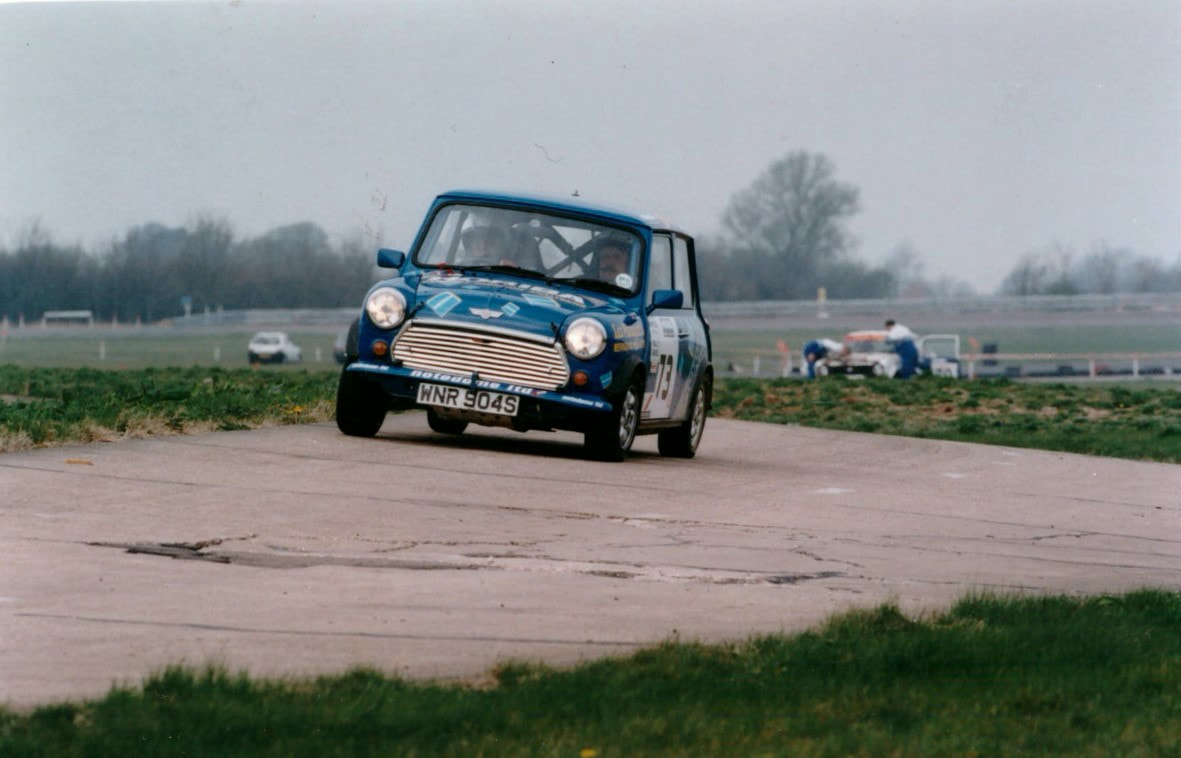 Caroline in the central photo (Rick's daughter) would go on to navigate Trevor four years later!)