​​Granite City Rally - Car 101, 52nd and 1st in class
​Trevor was navigated by David Wyer on this event

March 30th - Having stripped and rebuilt the engine twice, also mapping the engine extensively, the team headed north for the Anderson Cars Granite City Rally. With confidence in the engine reliability restored, Trevor and Rick travelled to Aberdeen a day early to take part in promotional activities on the Friday prior to the rally. At the Mintex Series organiser's invitation the car was filmed for television tackling a specially arranged forest stage.

North Eastern Scotland can be fickle in terms of the weather but the Saturday remained dry with variable temperature - cold to very cold. From the unique first-on-the-road start (when was a Mini last seen on a national rally in this position?) the car was in the forests.

The first two stages passed uneventfully with on-the-pace times and Trevor and Rick moved on to stage 3, Clashindarroch 1, at 14.5 miles the longest of the day. This stage has a notorious reputation for cutting up badly but on this year's Granite City snow presented a major obstacle. For lengthy sections, probably amounting to a third of the distance, deeply rutted snow saw the HORIBA-Coventry Automotive Mini weaving around on many occasions. In some places this was not only due to lack of traction but due to the sump guard sliding on the hard packed center section of the tracks. "It is the first time I've seriously reckoned a limited slip diff to be an advantage" admitted Trevor.

Following the subsequent service, the ‘Northern Loop’ was successfully completed and the crew returned to Clashindarroch 2 and the same problems described earlier. A further two stages after "Clash" were completed and the team then returned to Aberdeen and the finish. "l'm delighted to get my first national finish" said Rick "the stages today have been excellent. with one exception, and I really enjoyed Ordiequish" he added.
​
So, to the result, 52nd overall from 88 starters and 63 finishers. More importantly though, lst in Class and the current class lead in the Mintex series. "Points in the bag, TV, Radio and Newspaper Coverage - a good weekend's work" declared a beaming Trevor. 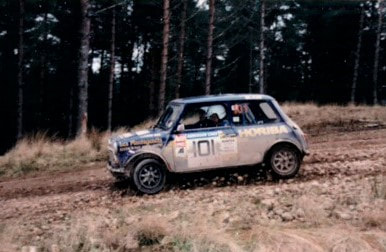 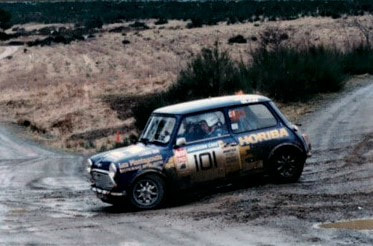 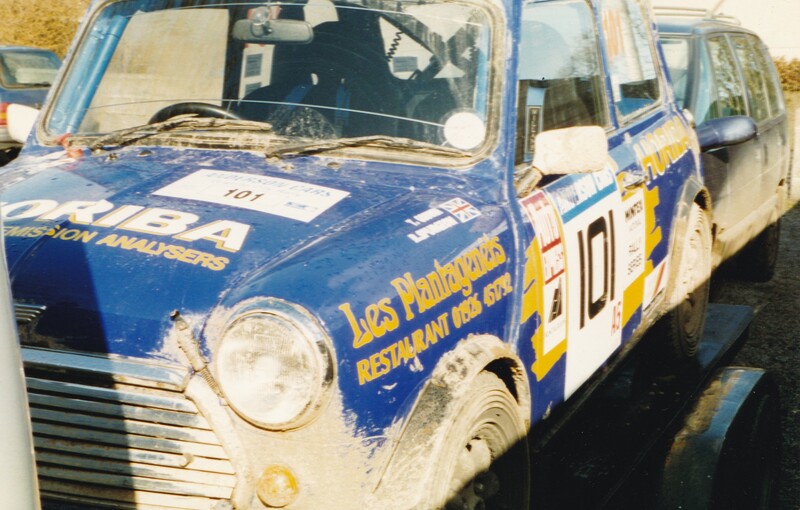 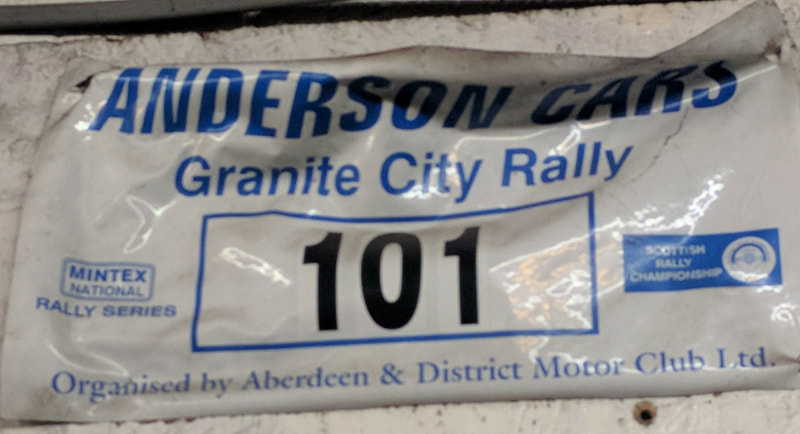 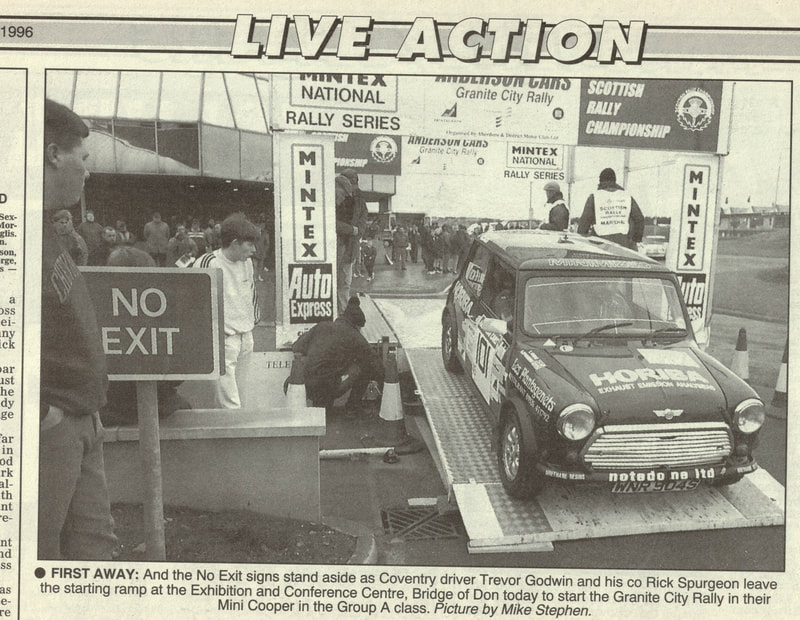 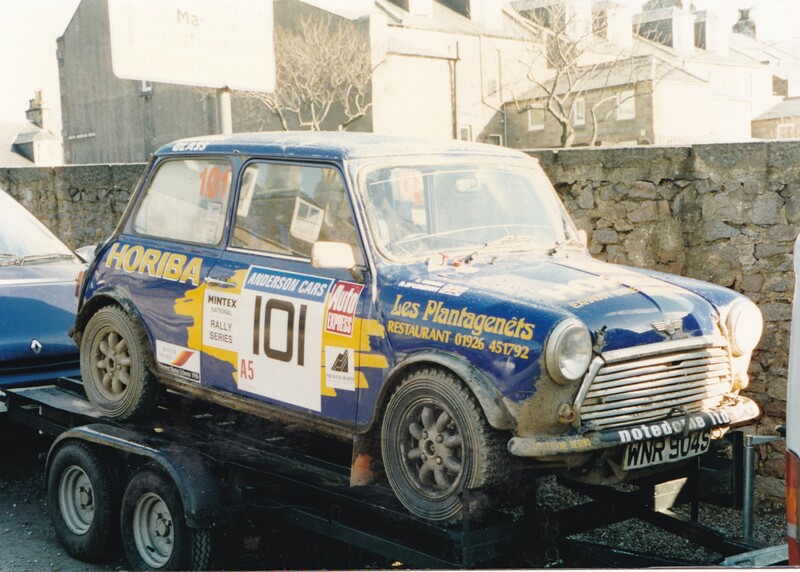