Trouble with the ECU saw them grind to a halt on every stage of the event, but they still managed 46th overall and 1st in class out of 66 starters! Trevor, as usual, was navigated by David Wyer. Taking the Wessex Hotel in Bournemouth as its headquarters it opened the 1995 Mintex Rally Series. The weather for much of the day was good but with all the rain that had fallen in previous weeks the gravel stages were wet, muddy and slippy with frequent water splashes from standing water. A few competitors suggested a powerboat might have been a better steed!
Central services were at Kings Park, on the outskirts of town, right next to the football ground. The first stage started at the Pavilion Gardens and led out under a road bridge for a blast along the prom. Two more tarmac stages (Barnsfield and Grange) preceded the first visit to Kings Park, then Plumley Wood before looping back to Kings Park. Two more tarmac stages at the Avon Park MOD complex before the gravel of Ringwood Forest (4 stages) and a return for the final stage at the Pavilion Gardens. In total there were 17 stages planned, however, an accident to an early runner on stage 15 (which was also about to be used concurrently as stage 16) led to the cancellation of stage 16, and the awarding of a 'scratch' time of 4:32 to all those competitors who were unable to attempt stage 15.
Photographer Tony Large 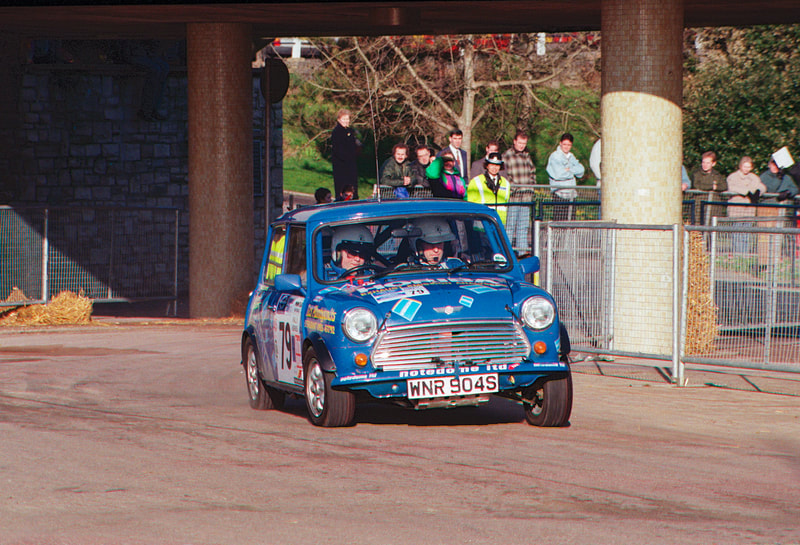 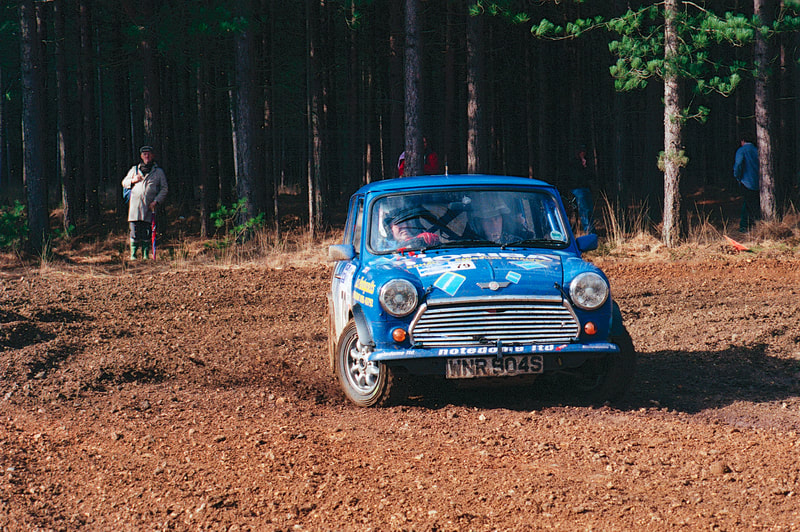 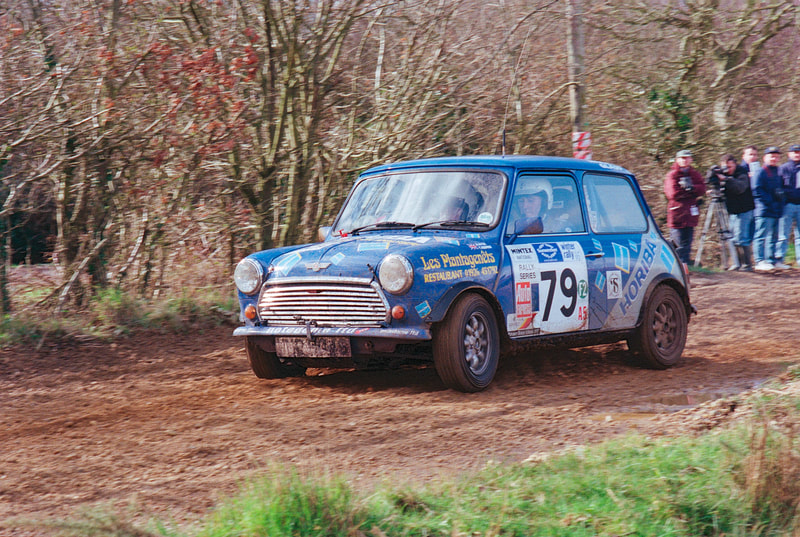 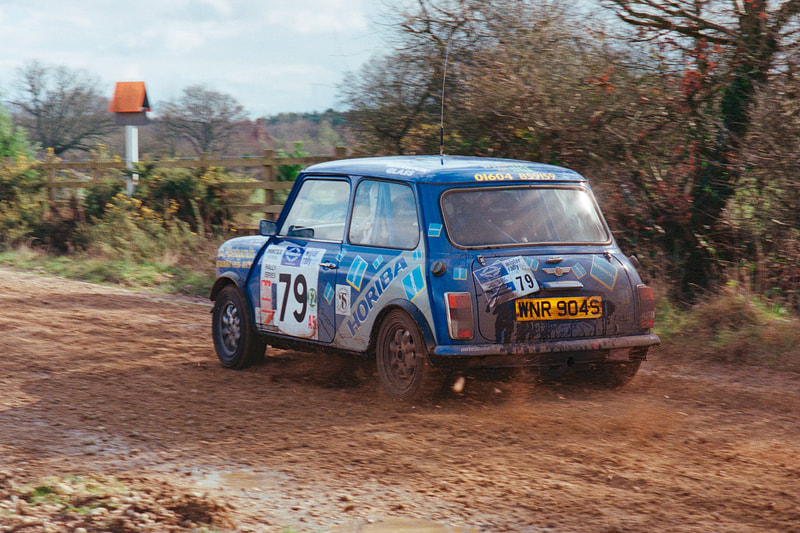 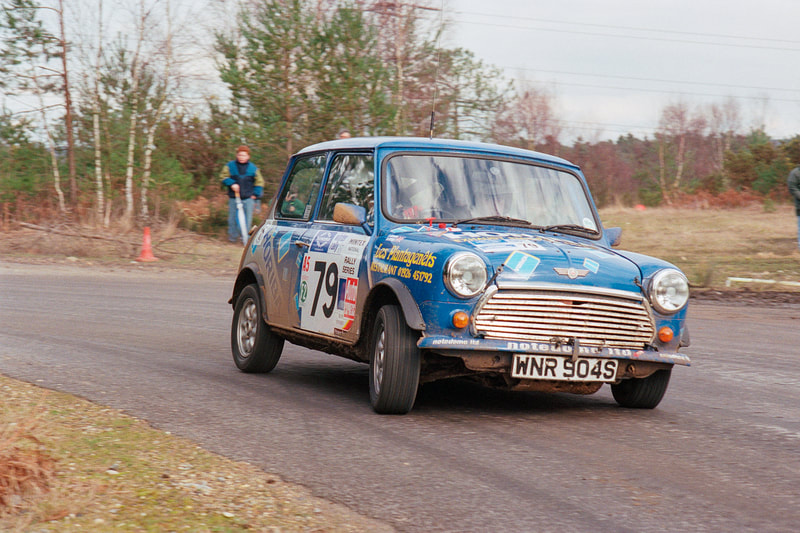 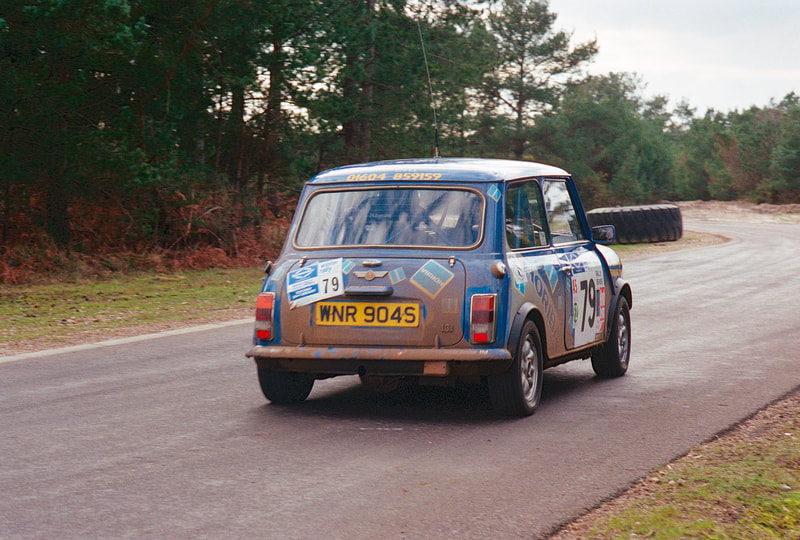