​Bulldog Rally - Car 96,  78th and 13th in class
Trevor was co-driven by Rick Spurgeon on this event​.
​
The 7th round of the 1997 Mintex Rally Series: A National 'A' event organised by Wolverhampton and South Staffs Car Club comprising 80 stage miles (10 Special Stages) and 130 miles of linking public roads in mid-Wales on 25 October.
Rally Headquarters: The Marine Hotel, Marine Terrace, Aberystwyth

With such classic stages as Hafren, Pantperthog and Dyfi, this rally provided a useful prelude to the Network Q. However, since Dave would co-drive the Network Q/RAC, only Trevor would be able to assess the nature of the likely test in November. Nonetheless a possibility existed of taking the Mintex A5 title on this event and Trevor was raring to go. It took only two stages to realise that there were no front brakes and, worse still, no clutch.

Watching Trevor cope with these adversities Rick first suspended reading the pace notes, but later realised that Trevor was in control and resumed, a championship place was at stake, so push on as fast as possible! Despite the difficulties and a protracted delay on Sweet Lamb, when the mini stalled on an uphill section, the crew were successful and a finish was achieved. No clutch, no front brakes, hairy times in Mid-Wales – a true test and everything down to the driver – well done Trevor!
Photographs by Speedsports Photography 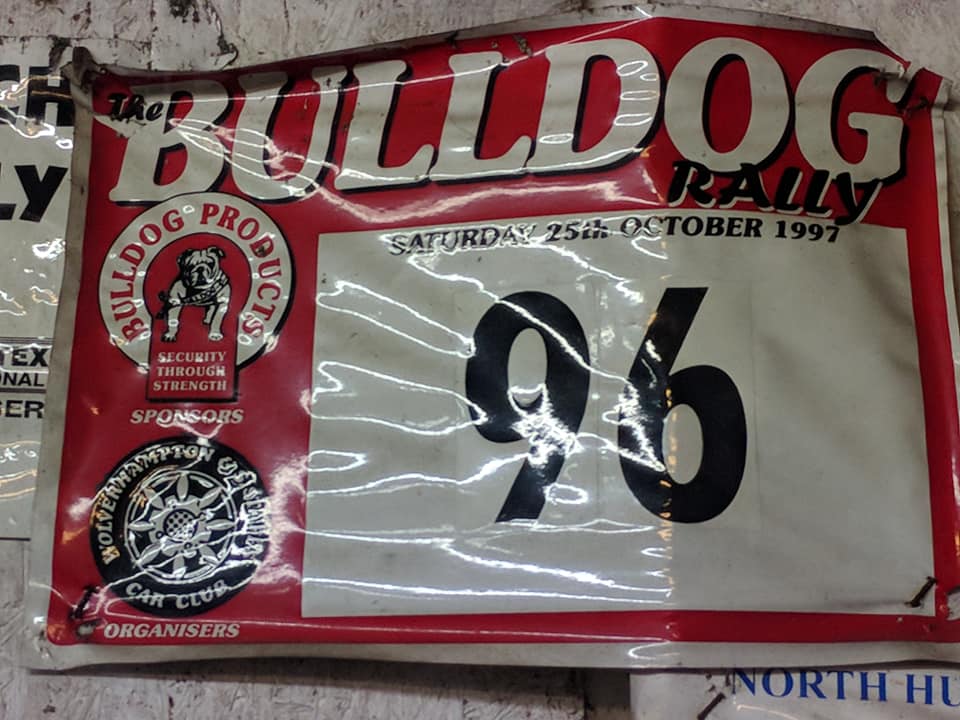 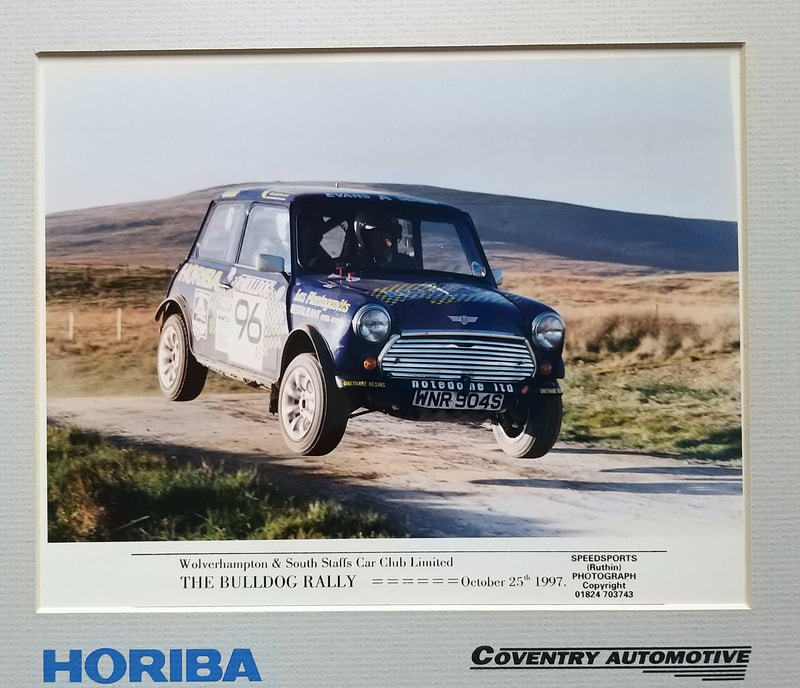 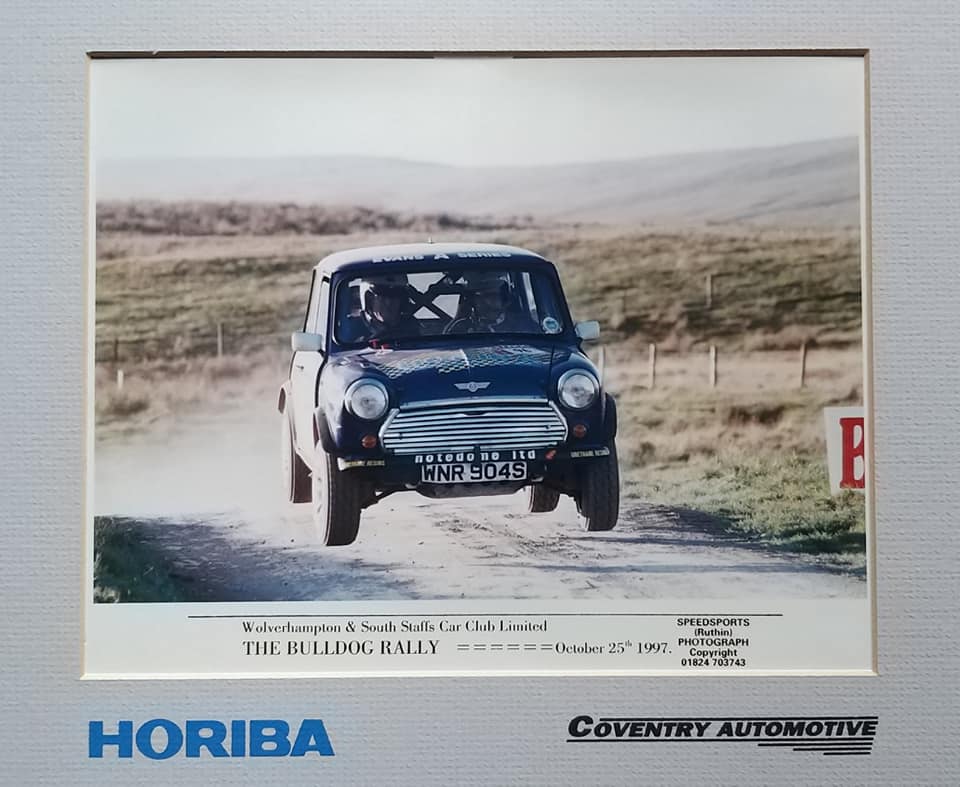 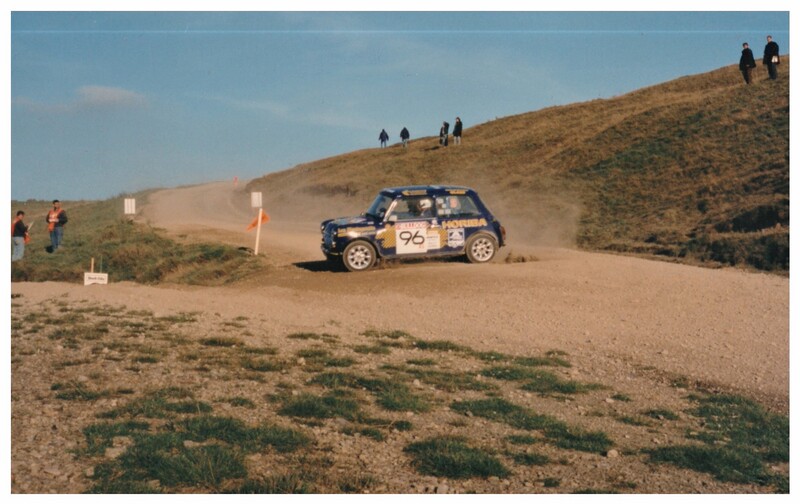