​Viking Tour  (National B)
Car 23   DNF SS6 Engine
​
July 7th - Again with a view to obtaining another signature for Rick's licence the team went "extracurricular ' for the Armstrong Massey Viking Tour organised by Beverley & District Motor Club. Recovering after a minor mishap prior to the start, that Rick will not discuss, the pair started a couple of minutes overdue. Subsequently an exceptional rally unfolded. "There used to be rallies like this all over the UK", mused a nostalgic Trevor. Following two stages on farm tracks and one forest stage, Trevor and Rick attempted the first two stages at Elvington. On the second Elvington test (SS6)  the oil light came on and the decision to stop proved correct, as after limping off the stage it was found that no oil circulation was taking place!

This led to the retirement on stage six, and subsequent checks revealed that the brand new oil pump, fitted prior to the event, had failed. No finish, no awards and no signature - ho hum, here we go again! Having said all this though, what an event! A National B event that was well thought out, flowed wonderfully and offered very different stages - "No matter what we're doing next year we will come back for this one.'', stated Trevor. 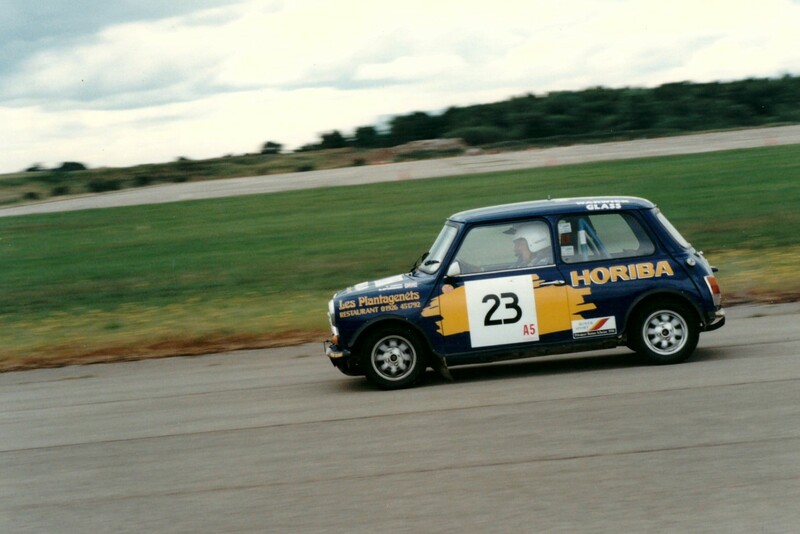 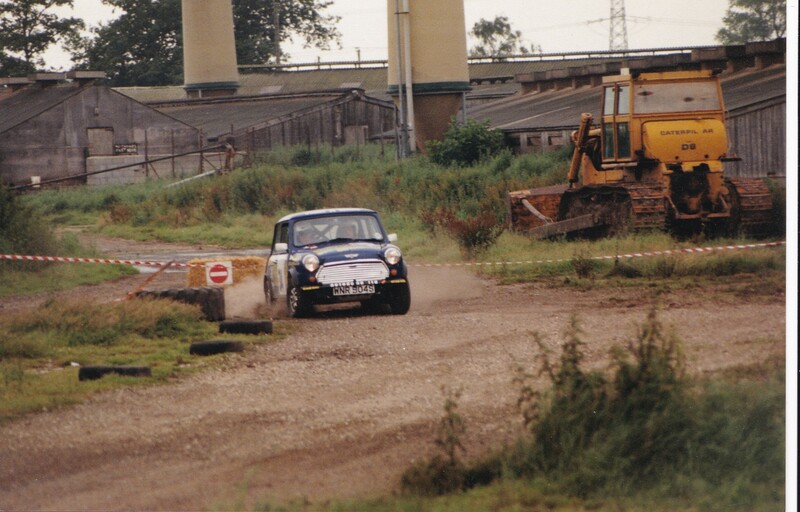 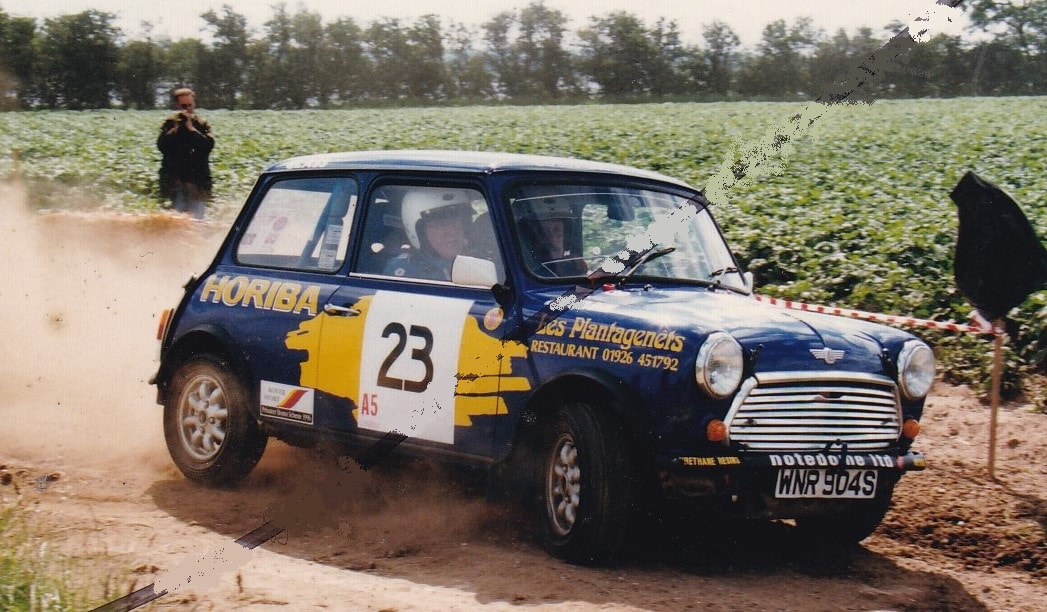 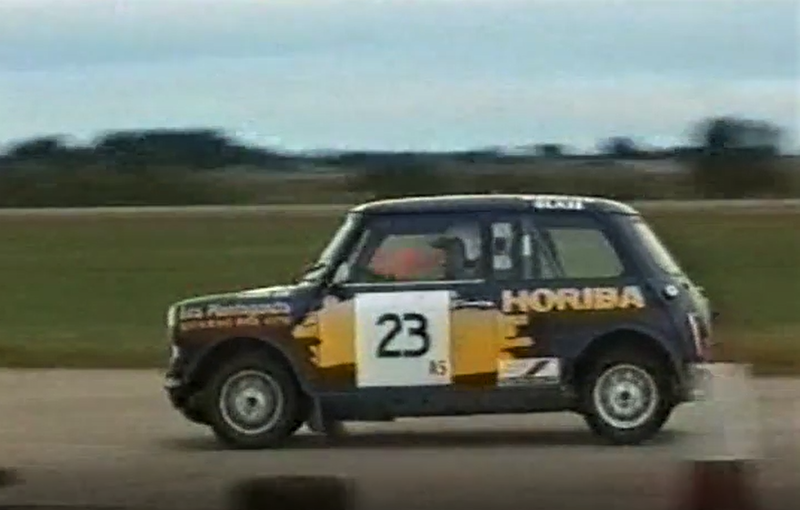 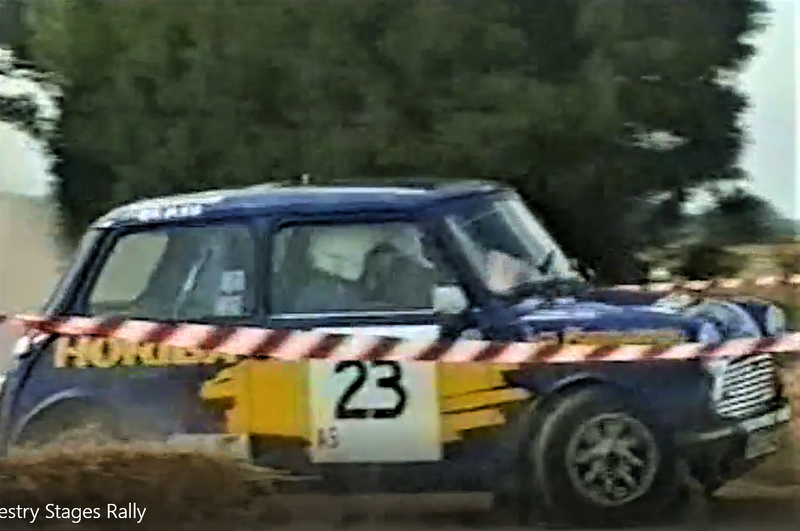 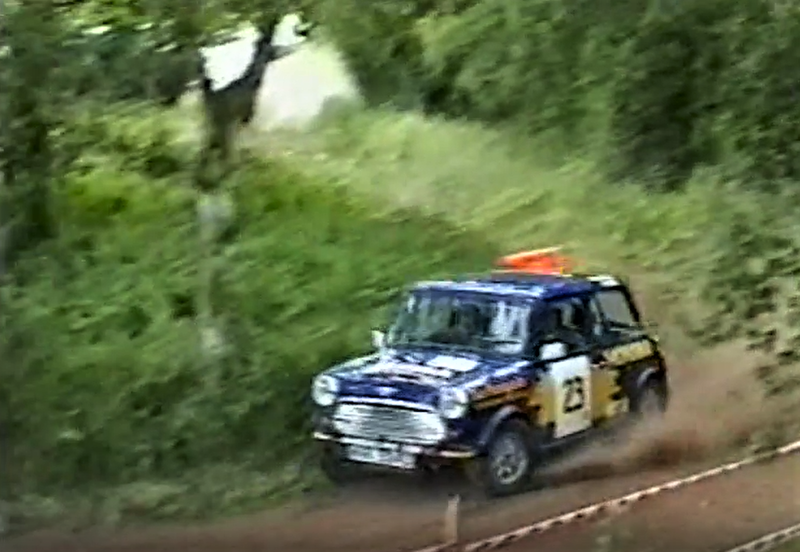