Midland Rally - Car 48, DNF  SS14  drive shaft failed (50 entrants and 30 finished)
Trevor was navigated by Ian Harrop on this event.
The event consisted of 19 mainly asphalt stages. Stages at Higham, Mallory, Merevale, Arbury and Bramcote, using a number of the stages up to four times.

Some super photos, the airborne one, taken by Mark Writtle, being a jump at Arbury Hall. The event had been going well and they had an opportunity of a class win, however, on SS14, despite being warned by Ian, Trevor hit a 'sleeping policeman' flat out and the resultant inadvertent jump and landing caused a driveshaft to fail stranding them on the stage and ending the event. 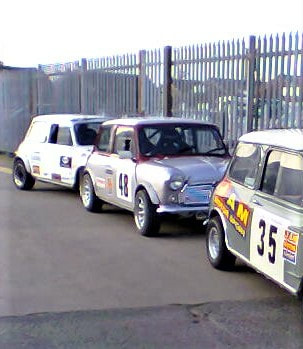 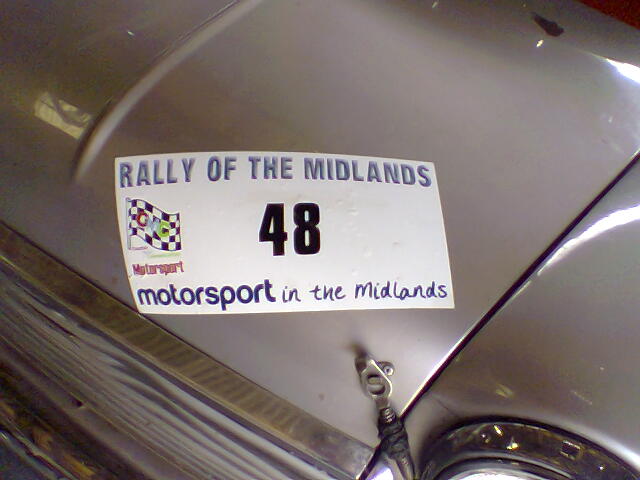 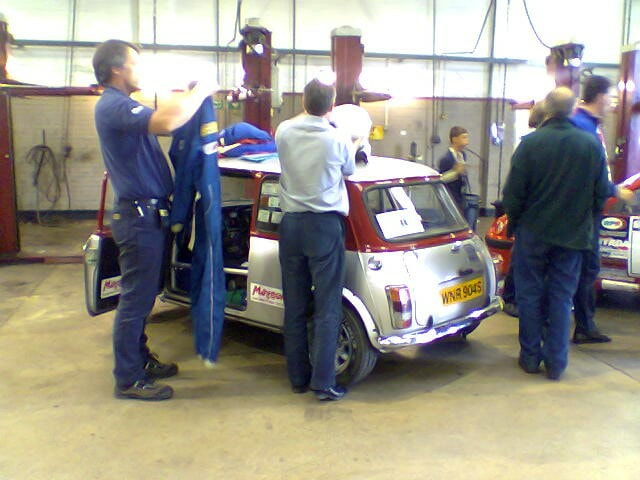 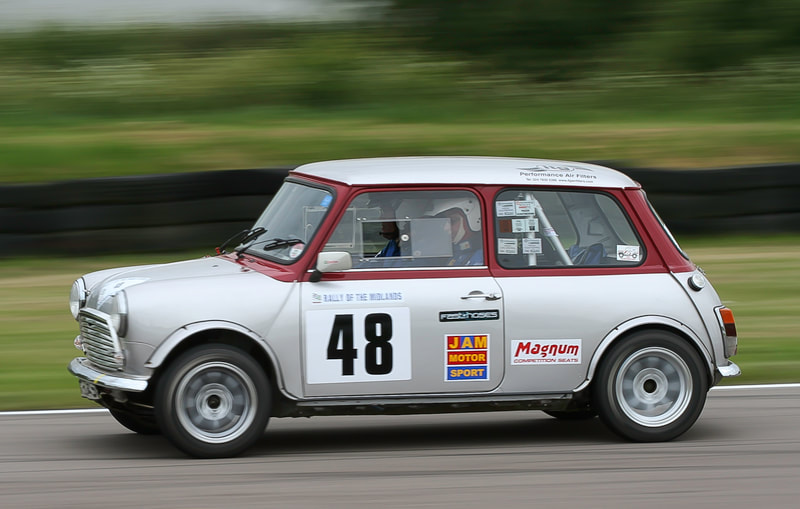 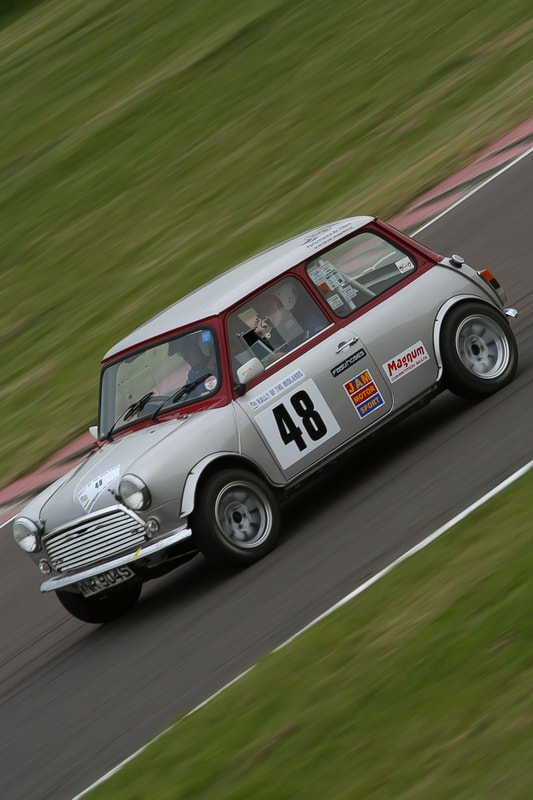 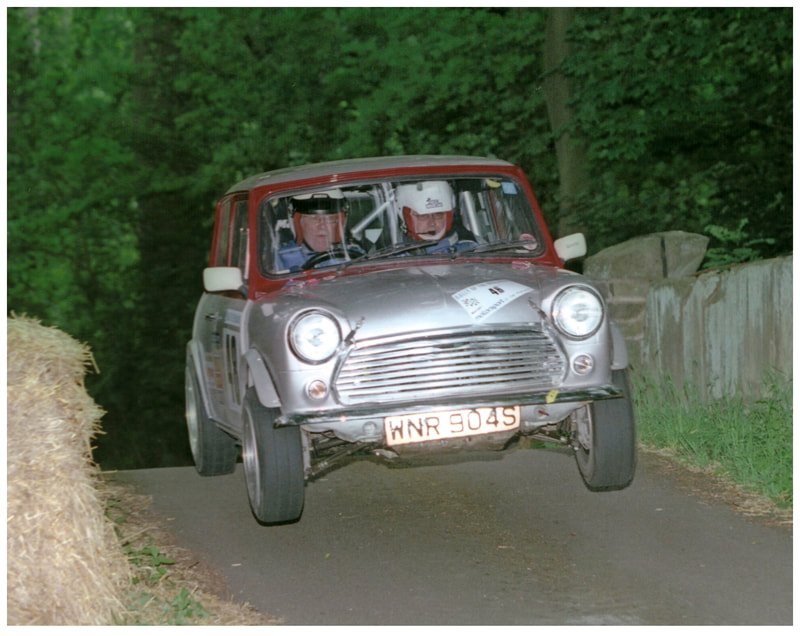