​The Coventry Automotive Monte Carlo Rally Minis of 1997
In 1996 Trevor and his team at Coventry Automotive would build two ‘works’ Group N Minis ordered by Rover France and Rover Japan for the 1997 Monte Carlo Rally.  Five Minis were entered on the event, two Group A and three Group N Minis. The concentrations runs were simple road sections but over 1000 km in length. Then there would be 9 legs with 18 Special Stages covering 1,700km over five days.

As with the previous year, the rally was very wet meaning that the asphalt stages were snow & ice, wet slush or wet tarmac and often all three. Tyres could not be changed prior to each stage so tyre choice would always be a compromise and decide the rally. Piero Liatti & Fabrizia Pons would win in the works Subaru, Carlos Sainz second and Tommi Makinen third. Colin McRae would go off and Tommi would have three punctures on one stage due to nails thrown on the road causing him to lose the lead and finish third.

The red & white Rover France car, (Car 223, registration 572 BTX 95) driven by Frederic Vie/ Lionel Currat would finish the highest placed Mini and 52nd overall but the  blue & white Rover Japan car (Car 219, registration 757 BVV 95) driven by Yasuo Kvsakabe/ Osam Morikawa, would survive the concentration run but would go off on SS6, sliding into a bridge causing terminal suspension damage and retirement from the event. Their choice of studded tyres on what became a wet tarmac stage being their downfall. 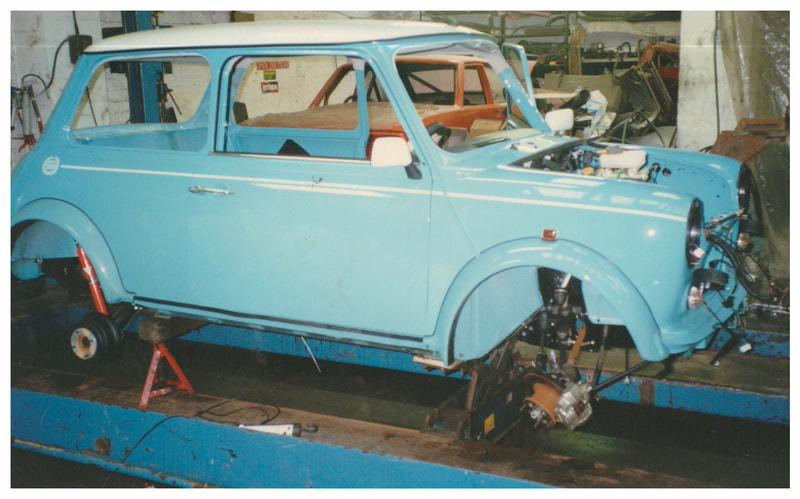 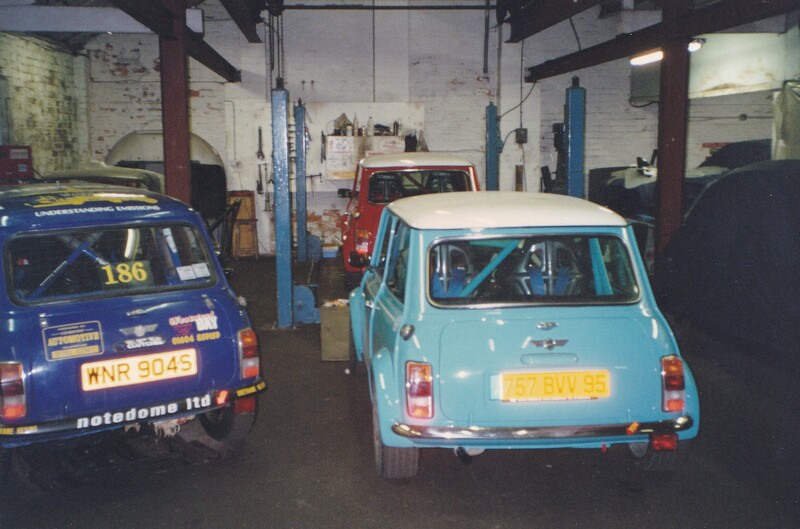 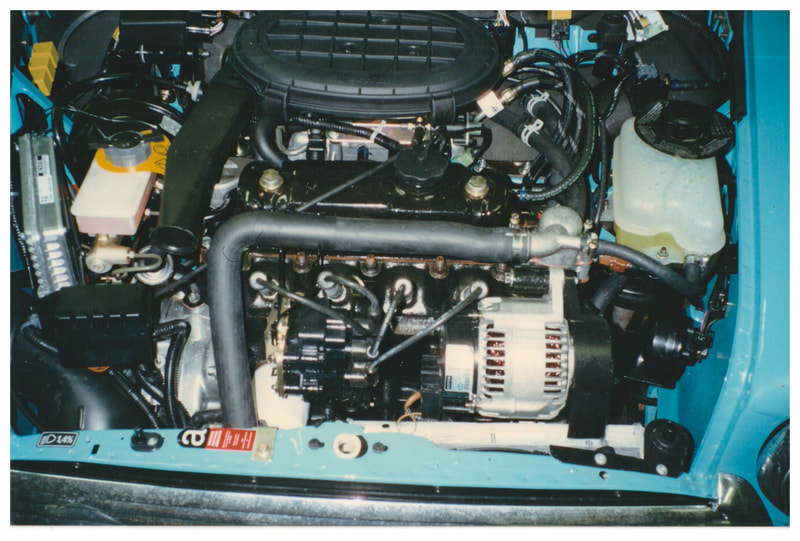 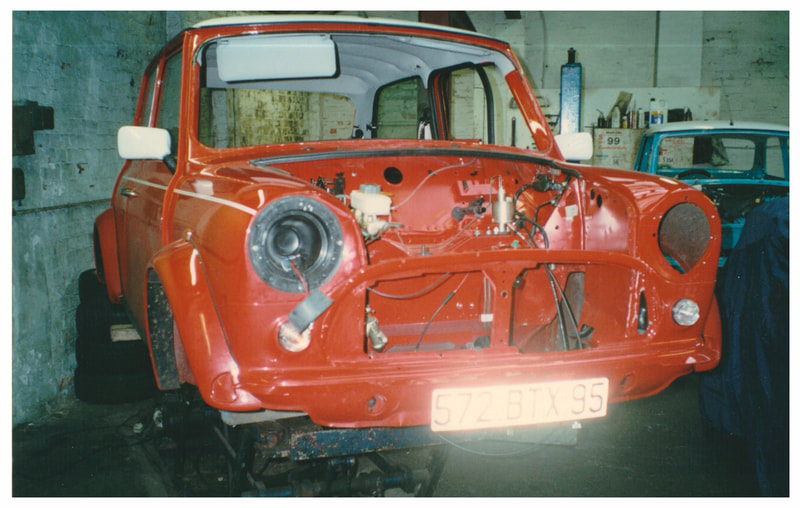 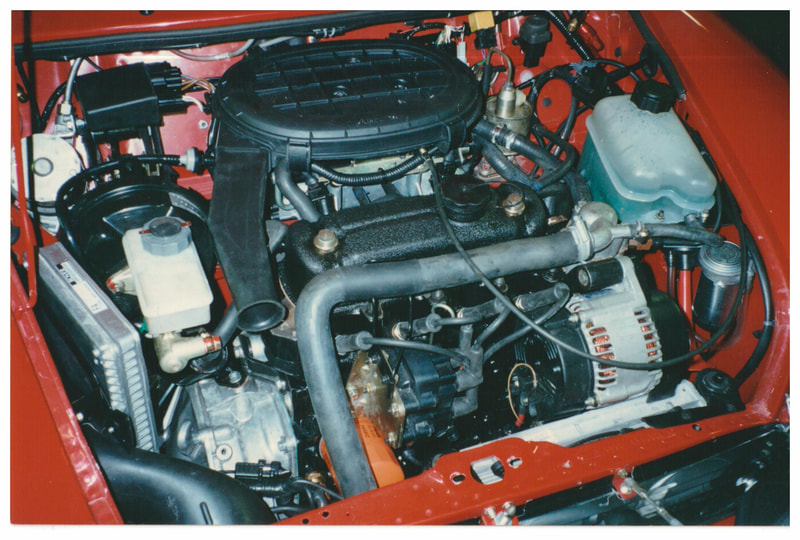 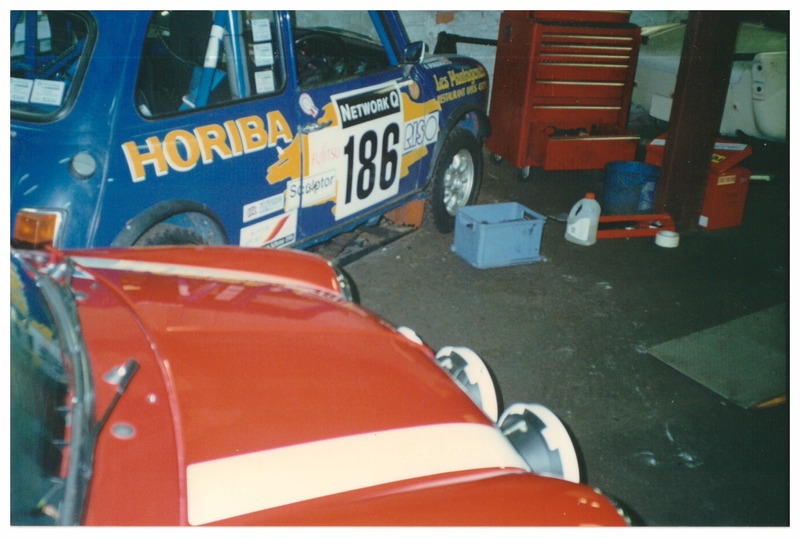 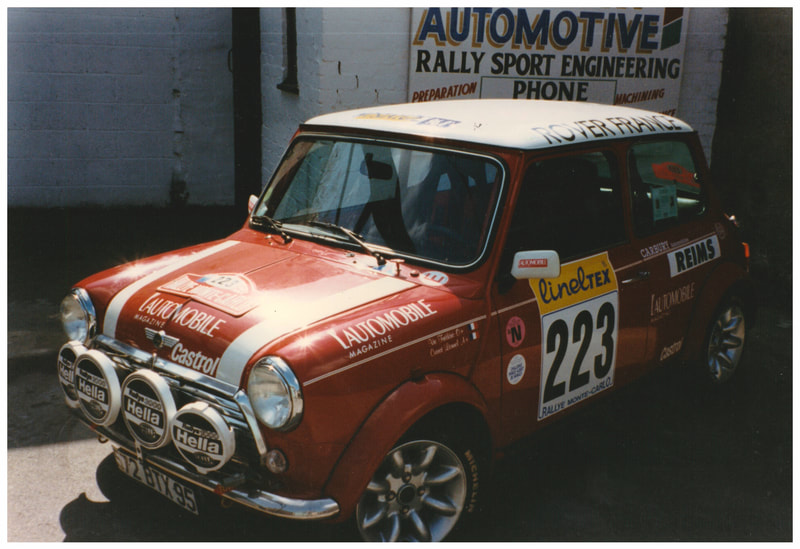 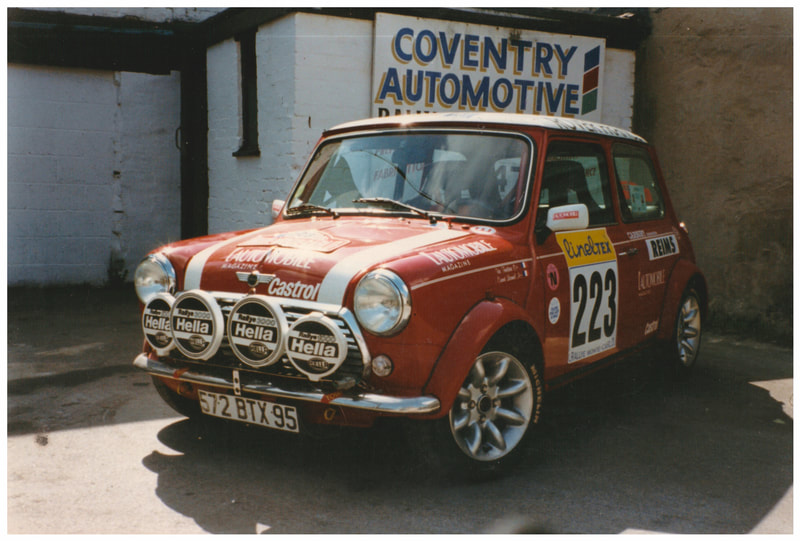