11th of March - The Isle of Man is one of those places where everyone seems to live and breathe motorsport and if you are a competitor, nothing is too much trouble. For the Manx National Rally the HORIBA / Coventry Automotive Team took to the water on the Friday afternoon to arrive for scrutineering in the evening. HQ and scrutineering were at the Empress Hotel on Douglas promenade whereas the event would be centred on the TT Grandstand. It  consisted of 14 stages in two loops of seven, each run twice, interspersed by visits to the TT grandstand for service.

The Manx National is an all tarmac event famed for its high banks and unforgiving stone walls. Starting as number 61, the day had become mild and dry before their due start time and the first two stages were successfully completed. The third stage, Kella, was also going very well, but at 9.5 miles into the 11.5 mile stage the Mini hit the left verge following a jump, continuing downhill with banks both sides, the right hand bank was then hit, followed by the left hand bank a second time. From the first contact with the verge to the last was a distance of about 100 yards. Rick recalls at one point he was looking down at Trevor and could see the road through Trevor's side window!

Finally, the Mini ended up on four wheels and as Trevor and Rick checked over the car the cause of the problem was revealed - the front nearside steering link had snapped. For the team the Manx National was over, with a bitter sweet feeling. Trevor concluded "Rick is about two stone heavier than Dave, that extra weight probably stopped us rolling over, I really thought we would end up on the roof". At the end of it all the crew agreed - whilst upset at an early retirement they were fortunate not to have incurred more damage. 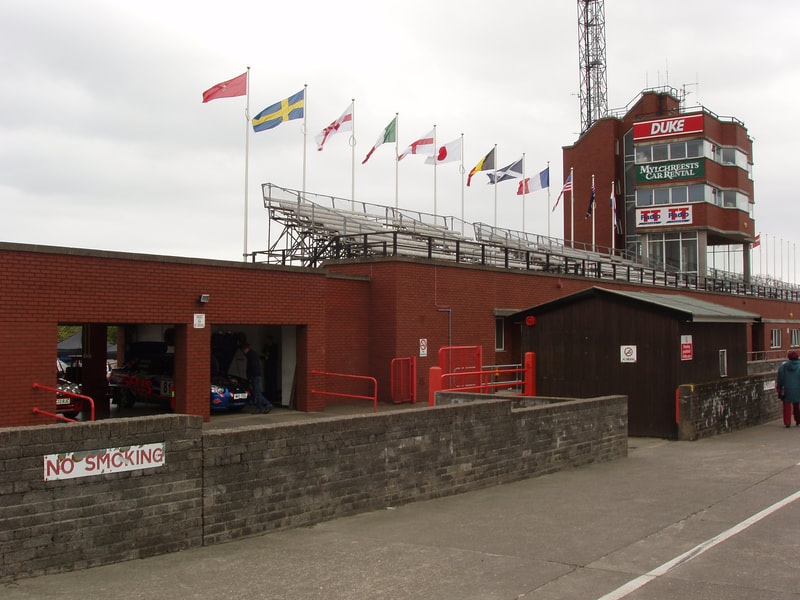 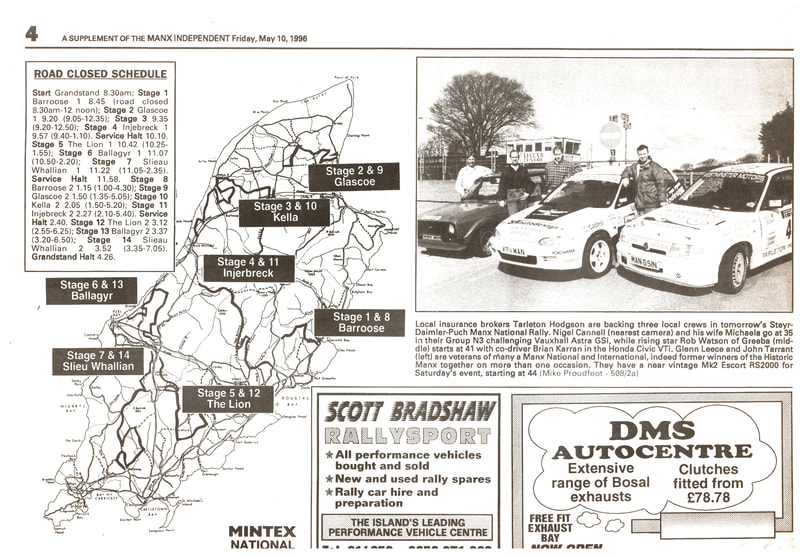 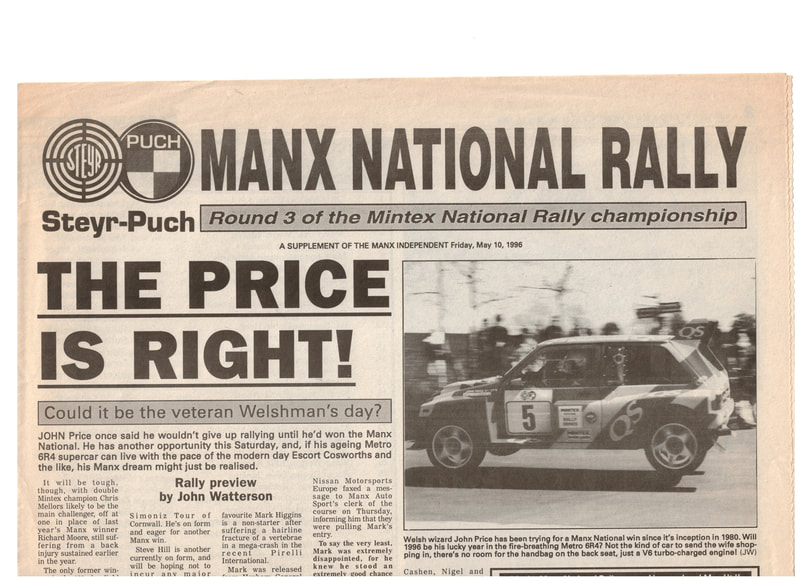 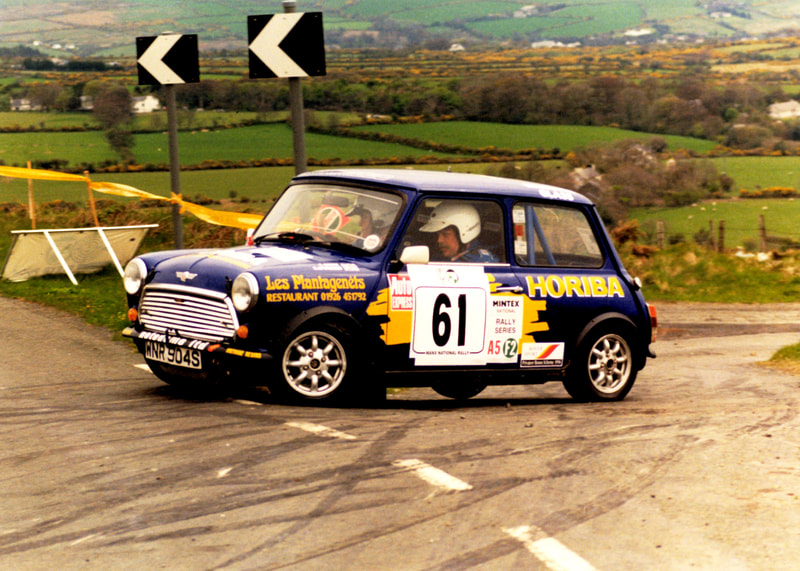