Mitsubishi's crew of Richard Burns and Robert Reid won the 54th Network Q Rally of Great Britain, their home rally. Despite retiring on the first day, Tommi Makinen and co-driver Risto Mannisenmaki won, for a record third consecutive time, the World Rally Championship. Makinen's somewhat unexpected title came about after an unfortunate Carlos Sainz retired in his Toyota just 500 meters from the end of the very last stage. He was lying fourth at the time, a position that would have been enough to make him World Champion had his engine not failed. Colin McRae’s engine would also fail as he scrapped with Burns for the lead on the second day and Alister his brother rolled out on the final morning.

Controversy early on Day 1. The historics had gone before the main event and a Hillman Imp had blown its engine and deposited oil on the Millbrook stage at a 4th gear right hander. It was unmarked and there was no prior warning from marshals, so Tommi Makinen running number 1 was the first to hit it. He lost control with the rear of the car smashing into a row of concrete blocks resulting in the loss of a rear wheel. He made it onto the road section but he had to retire, as there would have been nothing left to hang the suspension on by the time he got to service and the Police had safety concerns. Other competitors would fall foul of the oil spill and the concrete blocks leading to more retirements - criticisms of the organisation of that stage abounded.

Trevor was navigated by David Wyer on this Network Q. It would be based at Cheltenham Racecourse and consist of three legs over Sunday, Monday and Tuesday, 28 stages in total. Leg 1 on the Sunday was the series of 13 spectator stages at Silverstone, Donnington, Towcester, Millbrook and Cornbury. Five of the stages would be at Silverstone culminating with the Silverstone Super-special. Two of the spectator stages were after dark (Donnington Park and Cheltenham). Leg 2 and 3 were based in the forests of Wales, where a high attrition rate would be realised.

An 'early bath for Trevor and David' on the morning of leg 2, SS14 (wet and muddy Radnor), the first of leg 2, would mark the end of their event! Trevor had decided to try a LSD for this event, despite his dislike of them. All was going well until the new diff's output flange gave up the ghost and disintegrated at a corner and continuing to service was not an option, so Trevor 'had an early bath'.
Ari Vatanen and Fabrizia Pons had gone out at the same corner with electrical problems in their Subaru. While awaiting recovery Ari and Trevor had an hour sitting on a log by the side of the stage chatting about the prior events they had done, such as RAC/Network Qs and the Rallies of Finland. Fabrizia spent the time chatting with David sharing tales and concerns about their respective children! At one-point Fabrizia asked to have a seat in the mini and duly jumped into David’s seat. She teased him about the generic pace notes he was using pretending to try and read them upside down!

As to the final outcome, who can forget the desperate frustration of Carlos Sainz's co-driver after the engine failed 500 yards from the final stage finish resulting in them losing the World Championship. Tommi reported "I was ready to leave for the airport. I had packed my bags and was ready to go home but my brother called me from the end of the stage to say Carlos was having problems. At first, I did not believe him, but when he said it again, I realised I was champion!" 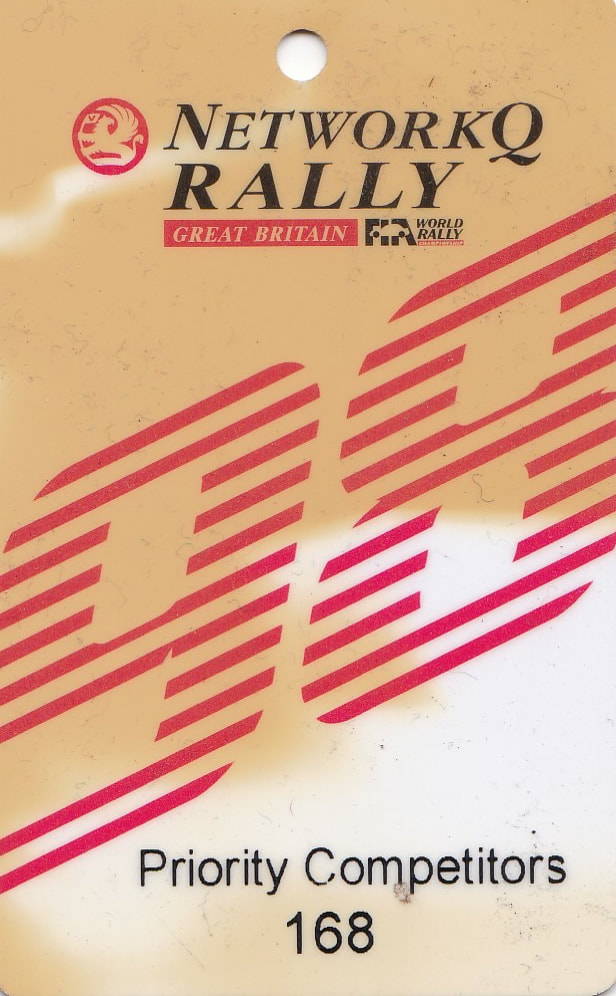 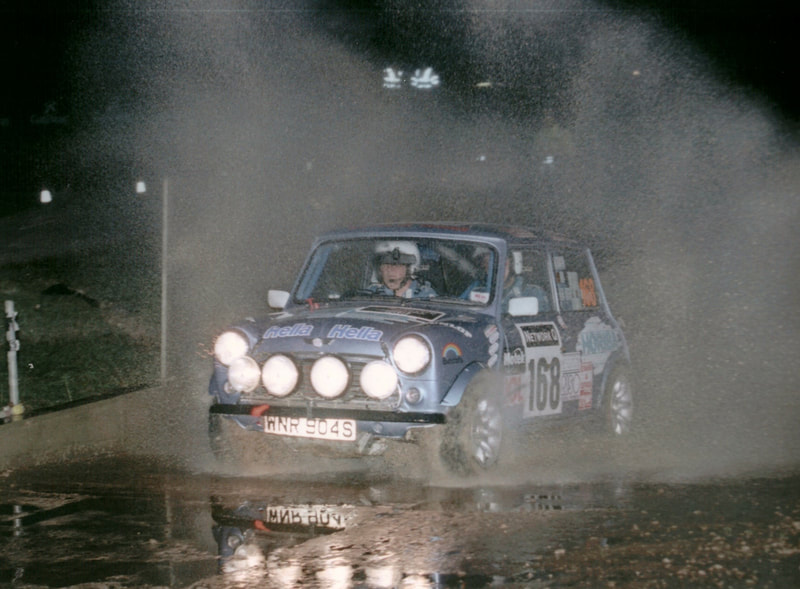 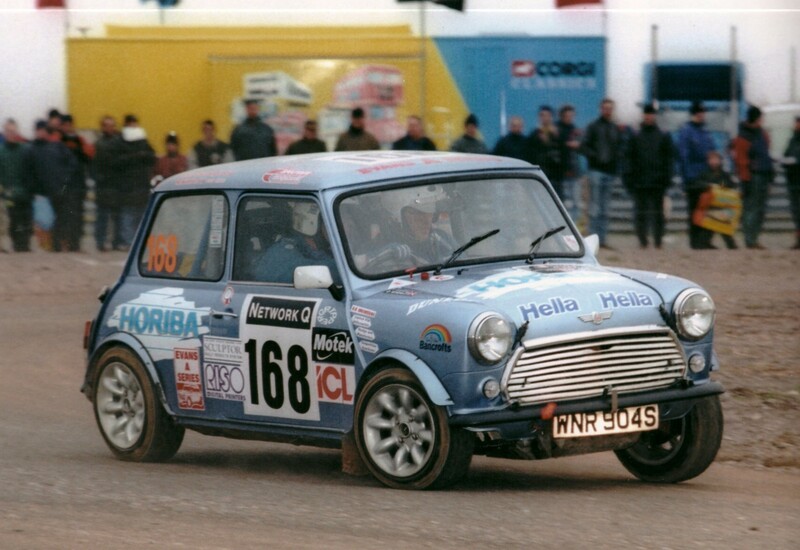 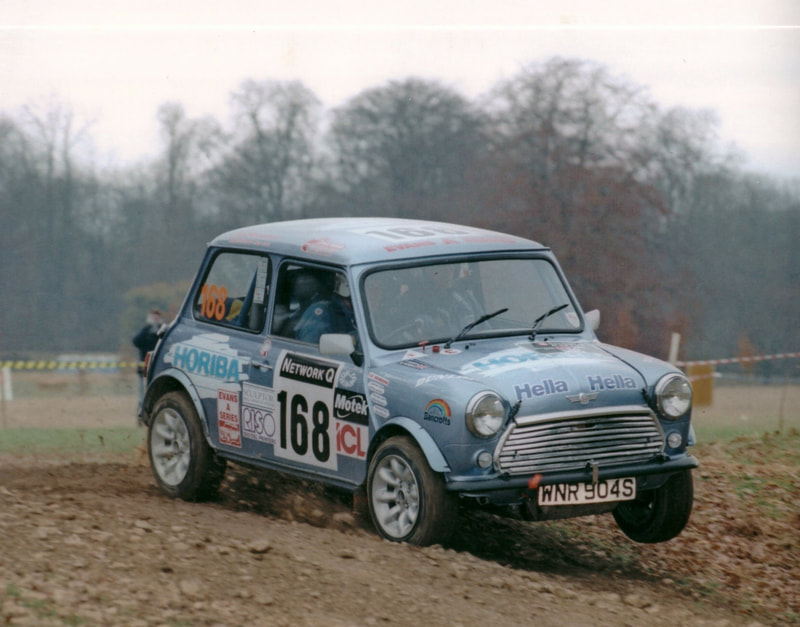 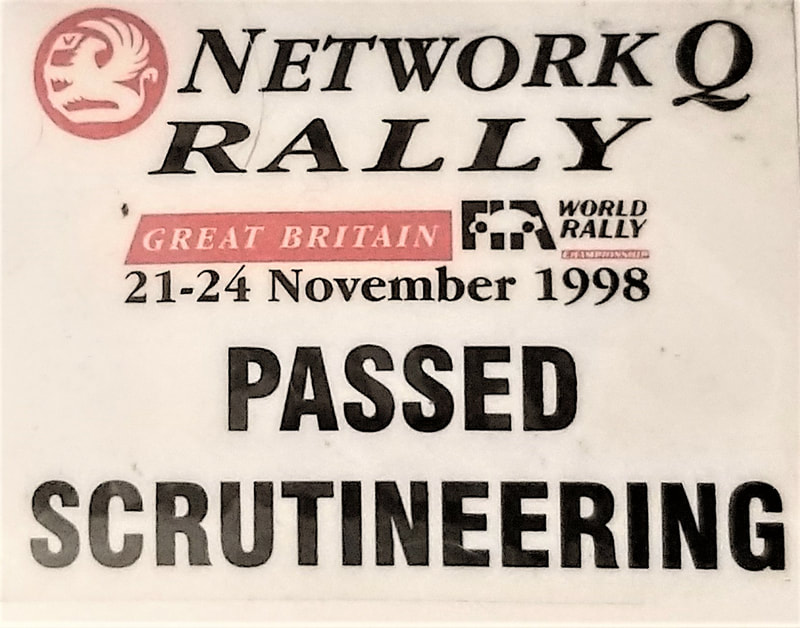 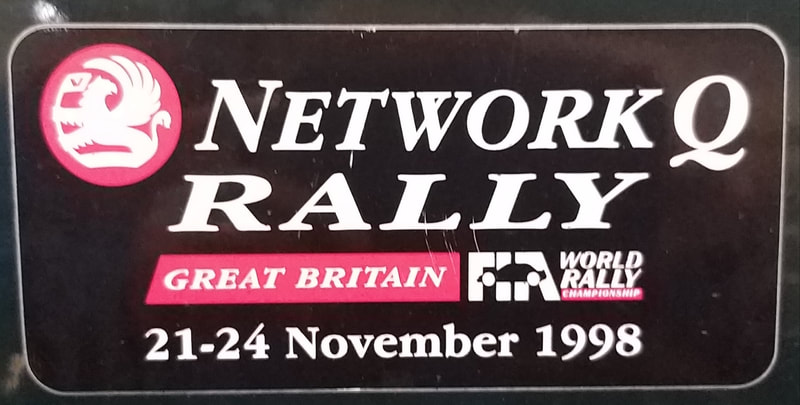 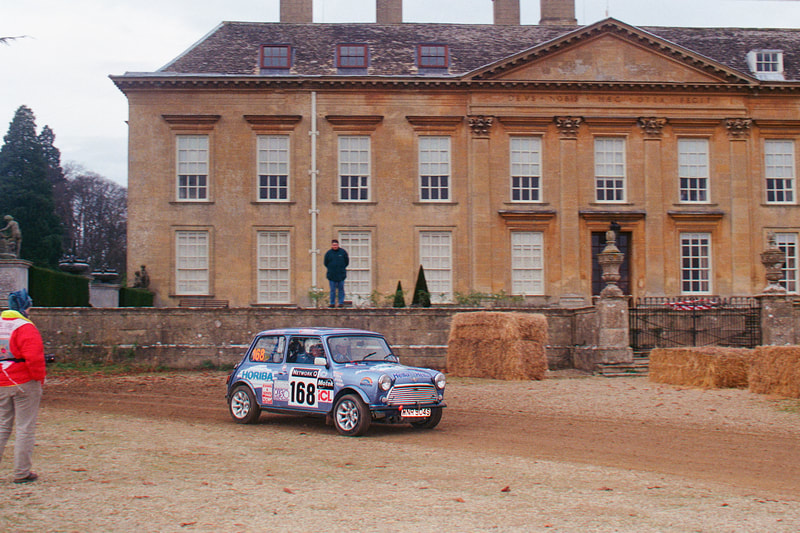 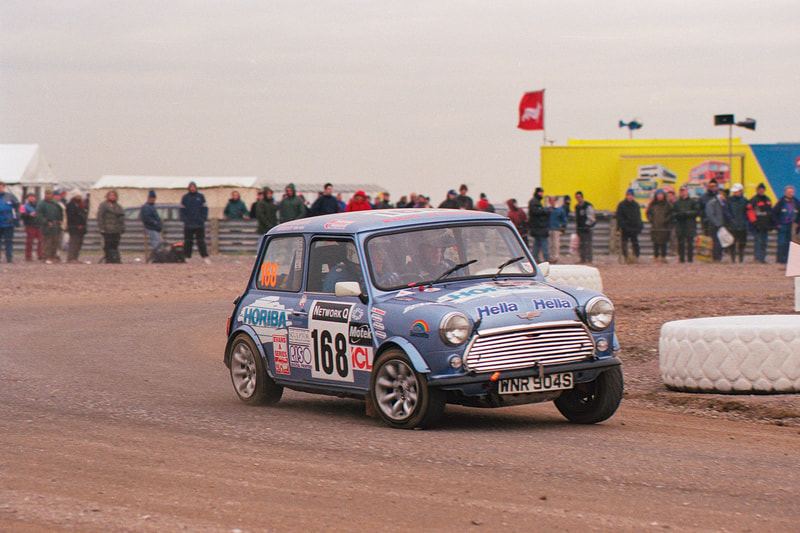 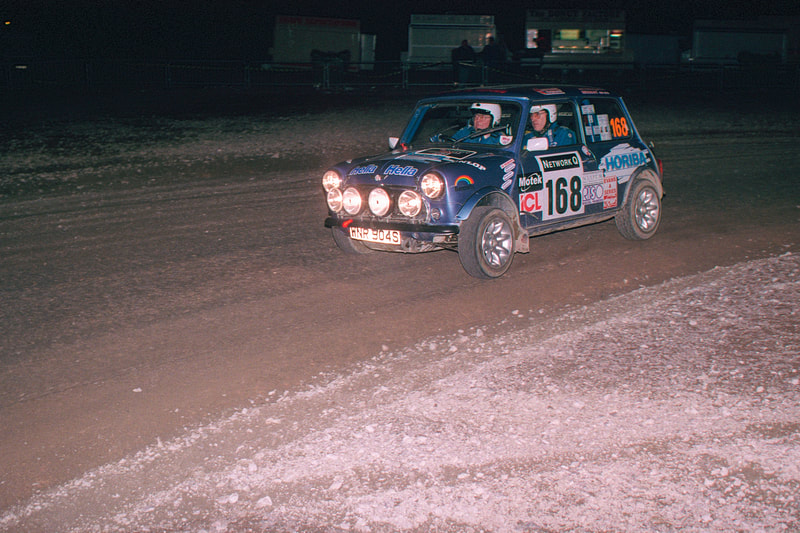 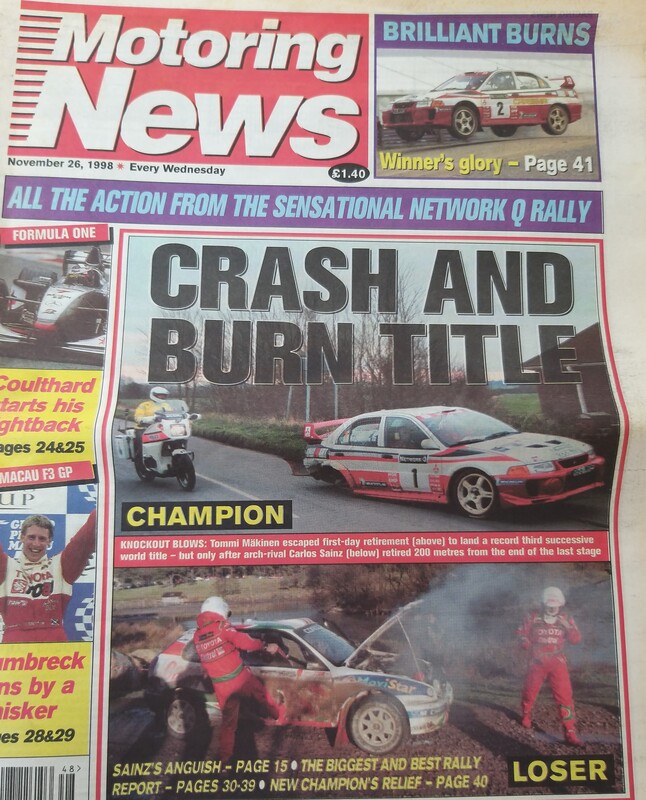 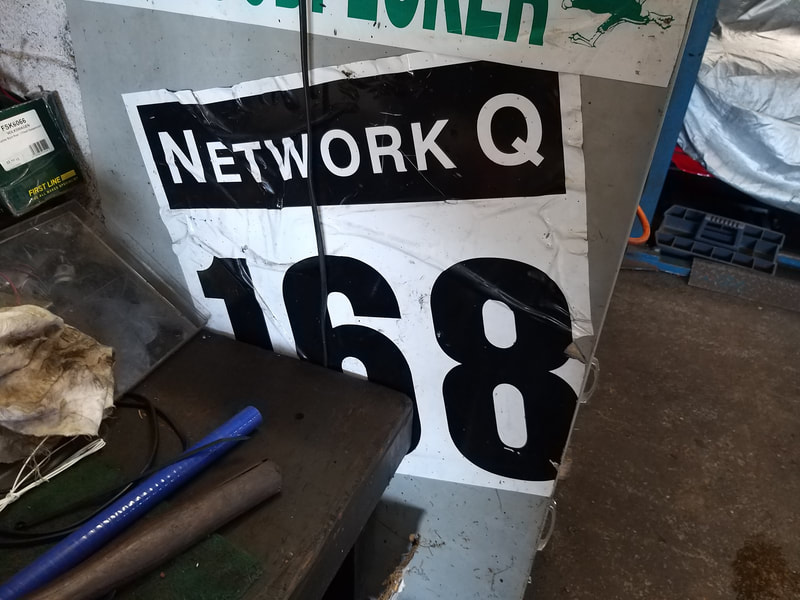