​Yorkshire in September, the Trackrod Stages and an excellent event featuring the Dalby forest. Once again headquartered in Leeds, a long run out to Scarborough was in prospect, but our wily crews had selected Malton as their base with its close proximity to the rallying stages making for a convenient day’s rallying

With Oliver's Mount featuring both early and late in the day's schedule wheel changes occurred on two occasions, Yokohamas for the tarmac and Colways for the Gravel. No difficulties were encountered and everything proceeded smoothly until the crew phoned in to report a major problem on the penultimate stage (Givendale).

When the service team reached the stranded Mini it was discovered that the oil filter seal had split and the car's oil had been ejected over 200 yards of the stage. No finish and Dave had to endure the reality of four Mintex starts and one finish - of course we would never think of calling him "Jonah" - would we? 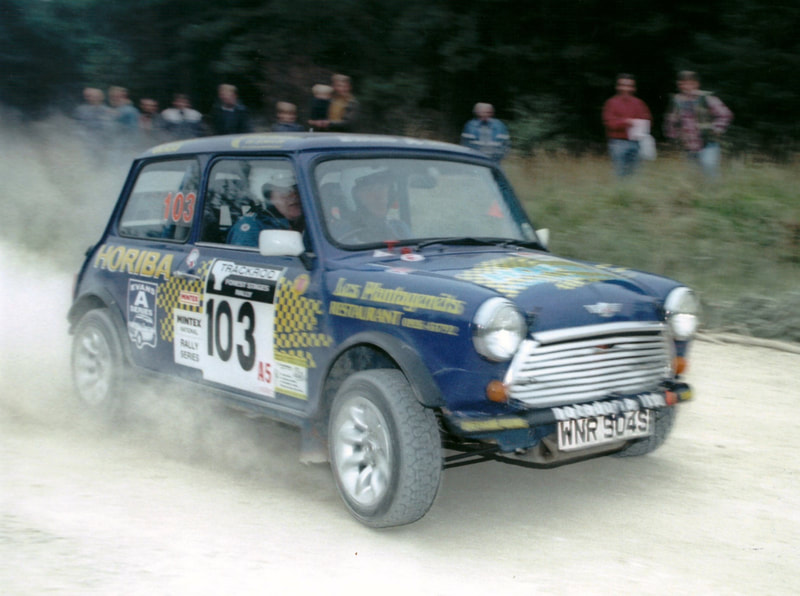 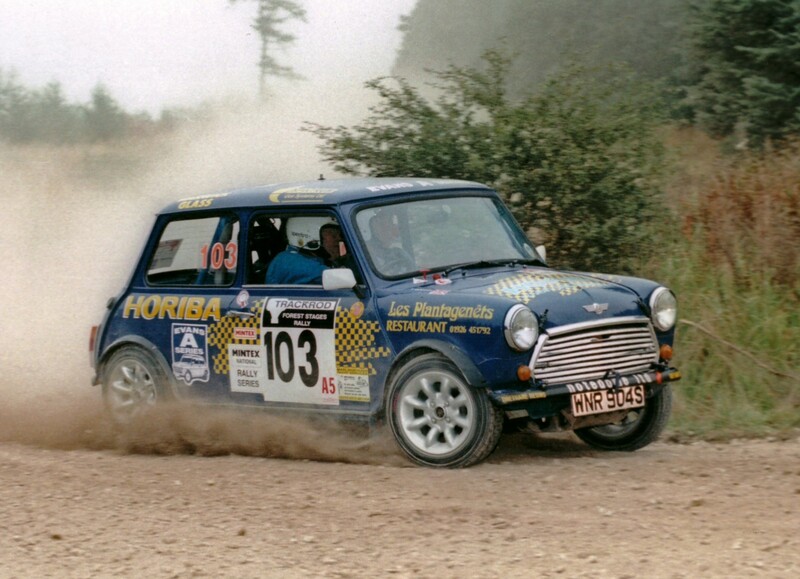 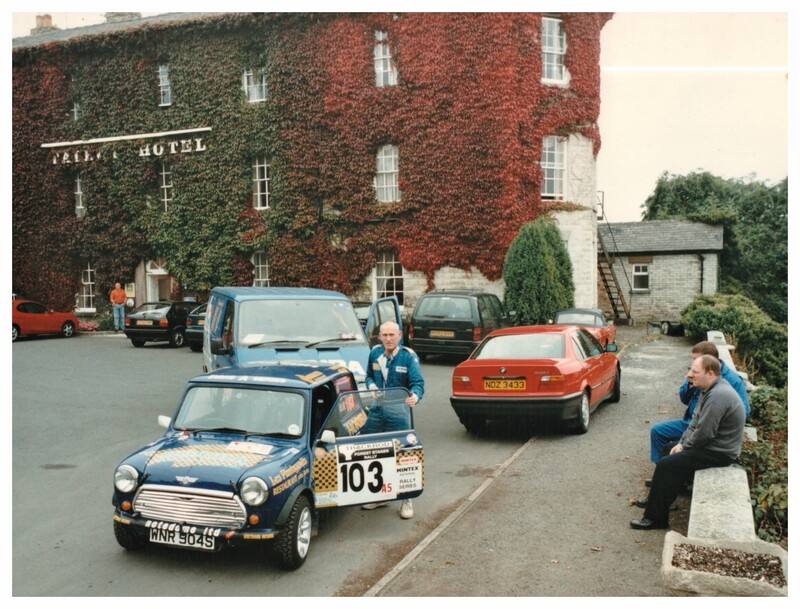