RAC Network Q  - Car 173,  DNF SS 12  suspension (160 starters of which 89 would finish)
​Based for the last time at Cheltenham Racecourse, the event comprised 22 stages over three legs, Sunday 21st to Tuesday 23rd of November. Rick Spurgeon would be navigating Trevor on this Network Q.

Tommi Makinen, who went out in this year’s Network Q in SS20, had already won the WRC Championship after his victory in rally Australia. The event began with the multiple spectator stages and the side-by-side super special section held in Silverstone which drew large crowds. Who could resist the lure of the likes of Colin McRae and Richard Burns fighting it out head-to-head? In contrast, day 2 and 3 would be in the Welsh forests providing a total of 240 stage miles for this event.

Day 1 - The spectator stages. A wet day making conditions very slippery and many crews gathered bodywork scars or had mechanical issues. This was especially so for the later runners as mud pulled onto the track had made the tarmac stages very greasy. The stages comprised SS1 Cheltenam, SS2 Cornbury, SS3 & SS4 Silverstone, SS5 Blenhein, SS6 Silverstone super special and then the SS7 Cheltenham Race Course night time spectator stage. Burns would spin and stall at Cornbury while Colin McRae smacked his door into a bale at Cheltenham.

Day 2 - Some classic stages in the Welsh forest; SS8 Radnor, SS9 Crychan, SS10 Dafydd, SS11 Tywi and SS12 Sweet Lamb (1), SS13 Myherin (1),  SS14 Sweet Lamb (2) and finishing with SS15 Myherin (2). It was thoroughly wet, misty and slippy and the stages were cut up and rough, making for challenging driving. It would be here that Burns would put his stamp on the rally with some superb driving producing the fastest stage times on all eight stages.  This would, however, be the end of the event for Trevor, towards the end of the Sweet Lamb stage, still in the dark. WNR 904S was on dry rubber cone suspension and the rough stages had caused the rubber cones and Hi-Lo to disintegrate dropping the ride height and losing all suspension travel, such they were driving on the sump and 'rattling their fillings' with little control over their direction of travel, such that they went out at the next corner! They had joined the likes of Toni Gardemeister who had ground to a halt on the same corner with clutch failure. Continuing to service was not an option, so Trevor 'had an early bath' but was compensated by having a chat with a disgruntled Toni and being left with his keys of his WRC Seat pending the attendance of Seat's service crew after course closure, while Toni walked out of the stage. Too much temptation, not derivable but a great opportunity to jump in and gets the feel of the state of the art 4x4 WRC Seat! Colin McRae would have an equally bad day, he slid wide in a foggy Myherin and hit the crashed Escort of Janus Kulig which ripped the off both wheels on his co-driver's side.
​
Richard Burns would triumph and the Coventry Automotive team soaked up the amazing atmosphere at the finish. Next year the rally would move to Cardiff. 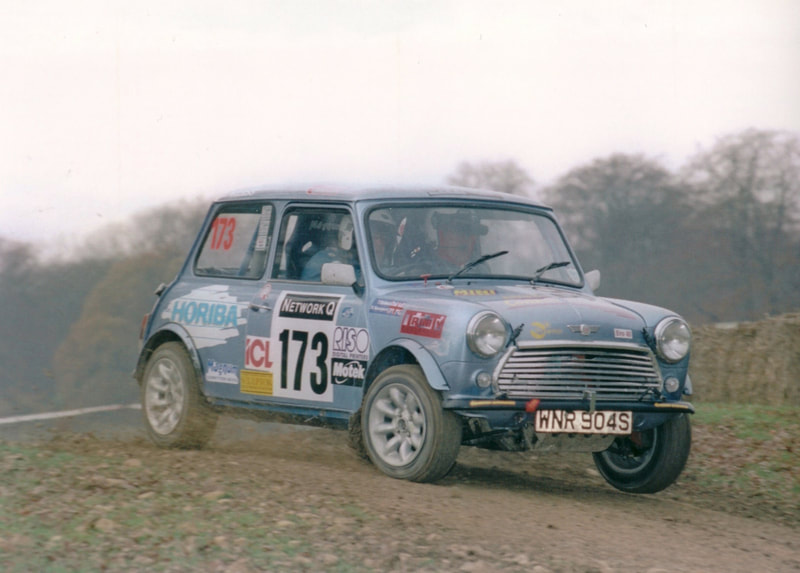 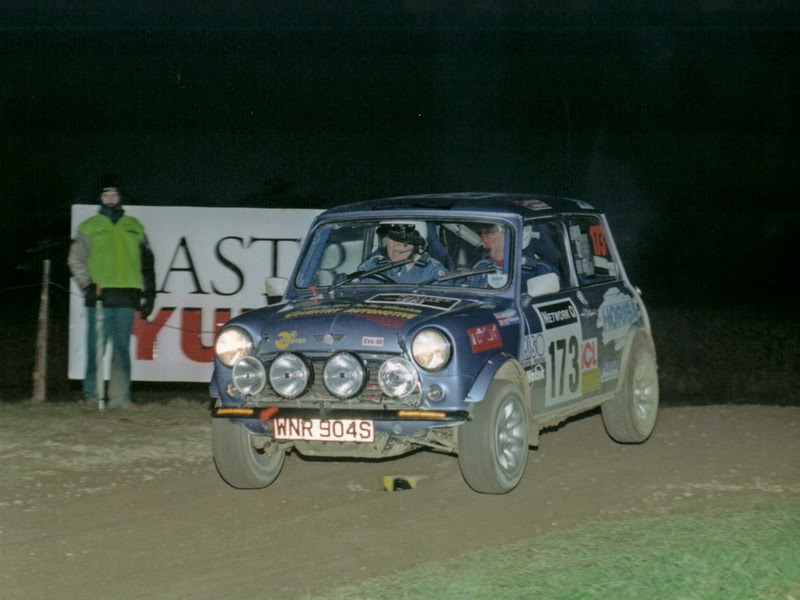 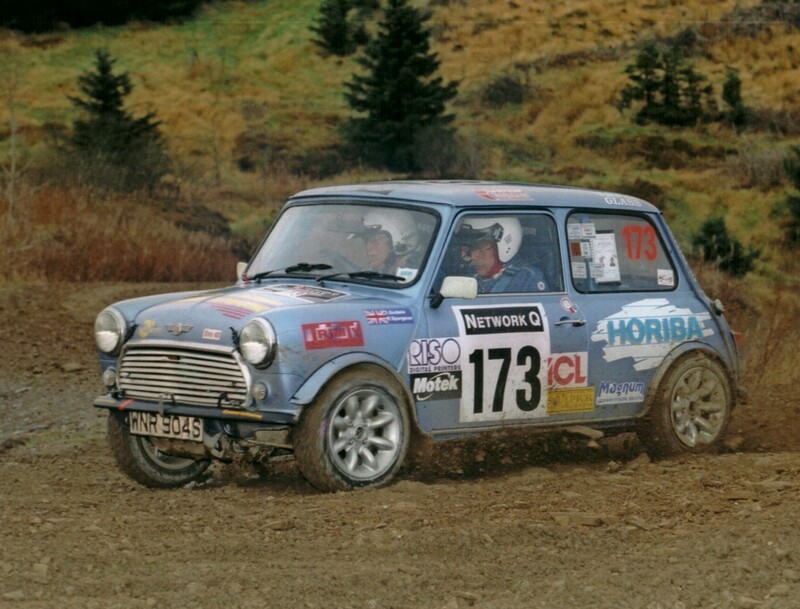 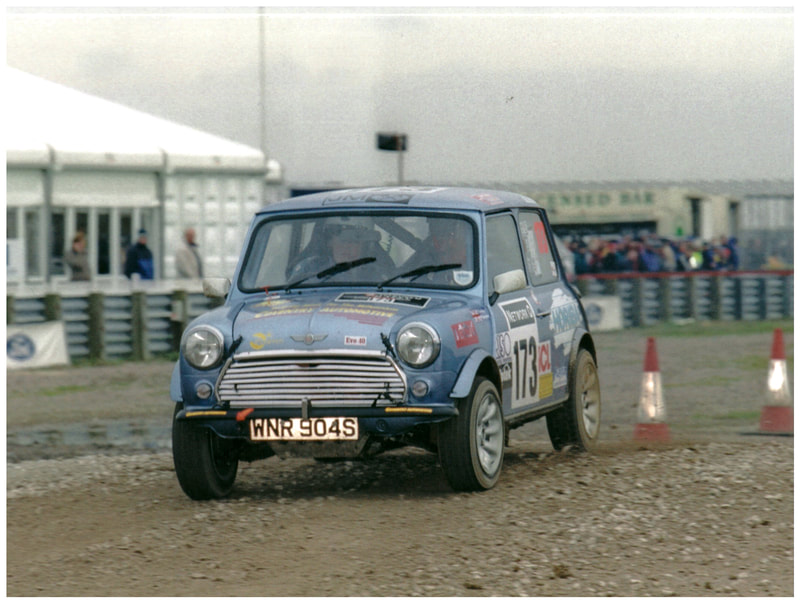 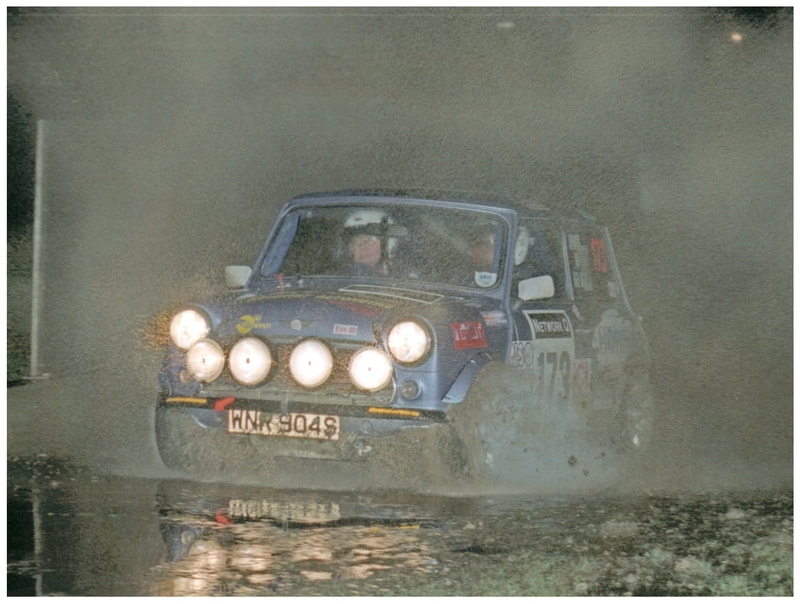 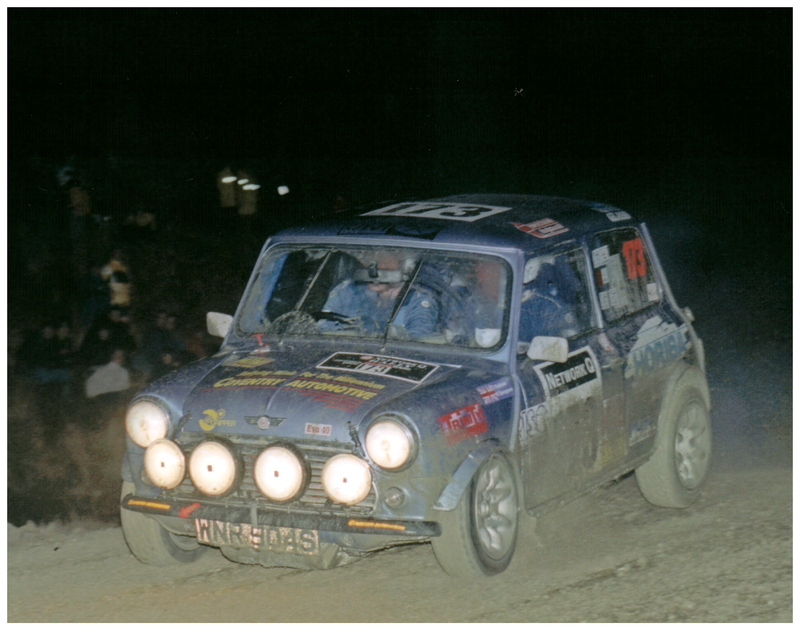 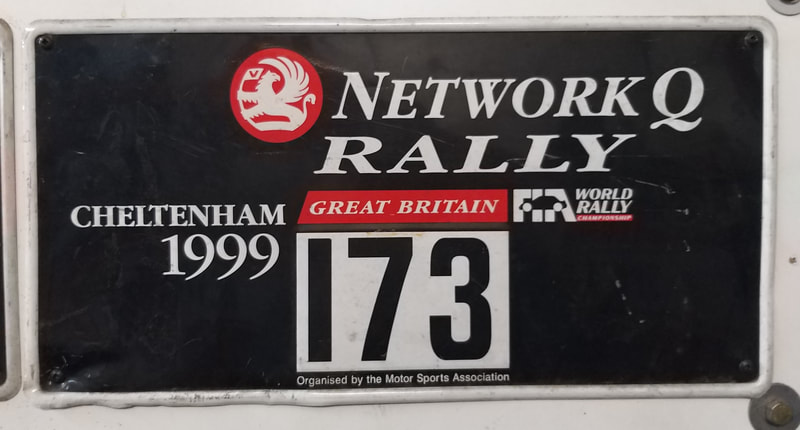 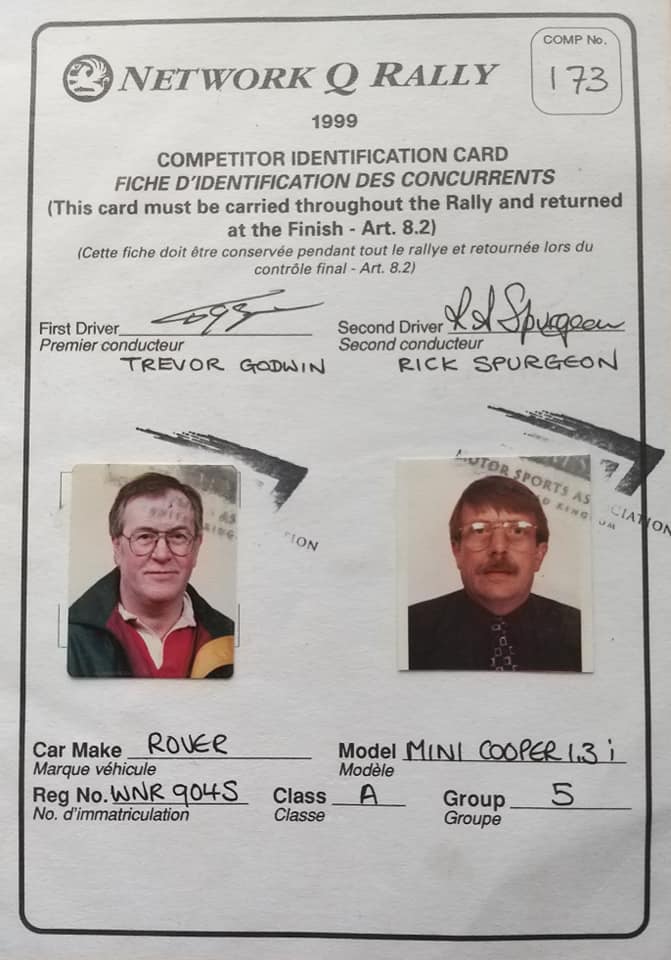 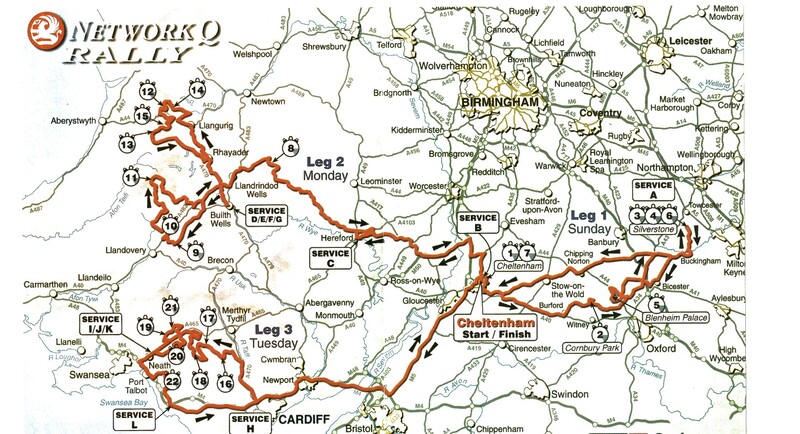 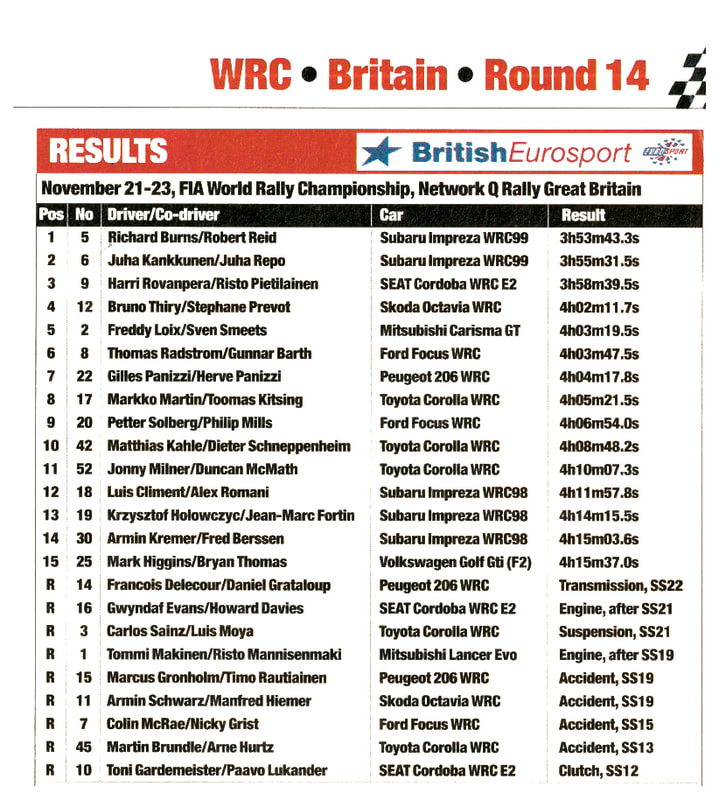 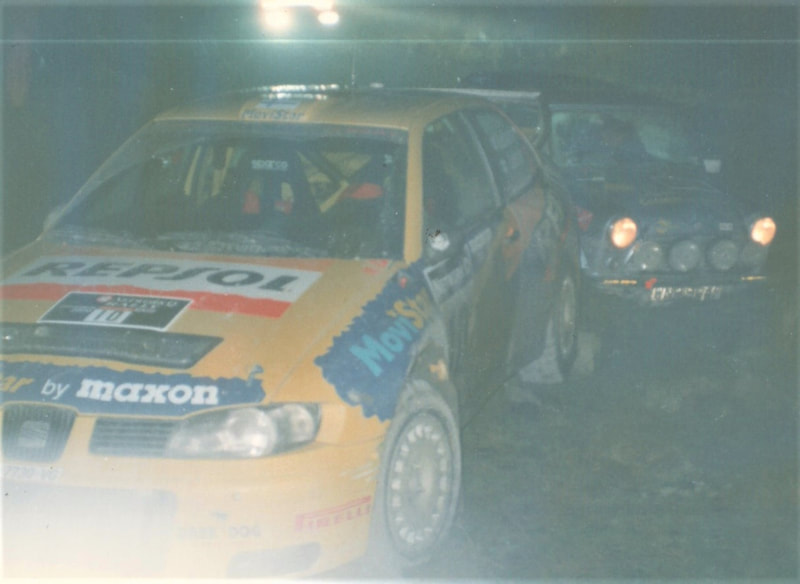