​Hunsruck Rally - Car 95,  DNF Leg 2 (Drive Shaft snapped)
Trevor was navigated by Ian Harrop on this event
It was part of the European Rally Series held at Baumholder in West Germany, which ran Friday and Saturday 23rd and 24th of July 1999. Six stages starting Friday lunchtime and another six stages on the Saturday. The competitors would cover 263 km over the 12 stages, all of which were ‘tarmac’ stages. There would be over 90 competitors. Trevor and Ian Harrop would run as Car 95 and 47 cars would retire during the event with Trevor joining them on the final day!

The first stage was at the airfield within the 12,000 hectare tank range of the massive US military base near Baumholder which featured huge round straw bales, larger than the Mini in both height and length, tightly delineating chicanes and parts of the stage which would be very unforgiving. Then SS2 and SS4 (Panzerplatte) famous for having on both inside and outside of some corners concrete slabs called Hinkelsteins, which are like icebergs, mostly beneath the ground and out of sight. They are used by the military to help ensure tanks keep to the transport roads but for the rally drivers they are a major cause of concern, as contact will flip a rally car or simply rip off wheels and suspension!
The stages were tarmac but broken tarmac with concrete sections in many cases, making for a rough and dusty event. Leg 1 went well until the return to Baumholder HQ which ran through the US airbase. Obviously, a shift change had occurred and the last 15 crews found themselves outside the entrance, a very large American female soldier barring their way. She asked, to their consternation, "What's a rally, I know nothing of this rally?". Competitors tried to explain that they had permission to pass through the base. She became agitated, increasingly belligerent and worryingly started fiddling with her gun! With the rally clock ticking down and the threat of being OTL frantic calls to Rally HQ secured them passage, a very grumpy soldier waving them through.

This event would feature the British Army Rally team in their Landrovers. The next day at the start of Leg 2 competitors were slightly concerned to see the army team reeling out of the local bar heading towards their vehicles - must have been quite a session!  Leg 2 would see the end of the event for Trevor and Ian, as a drive shaft snapped stranding them on the event. 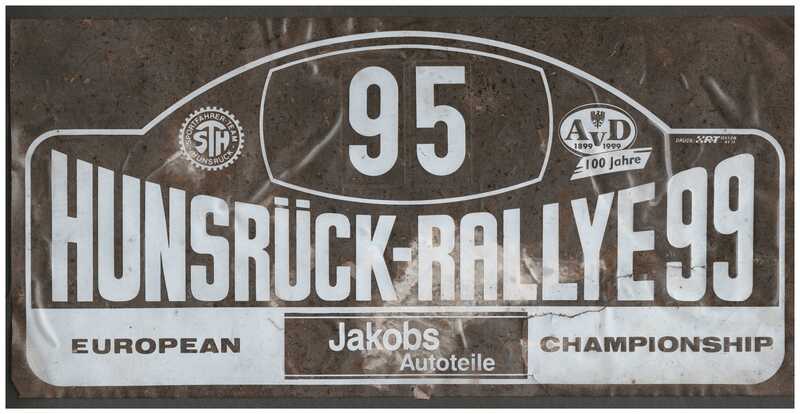 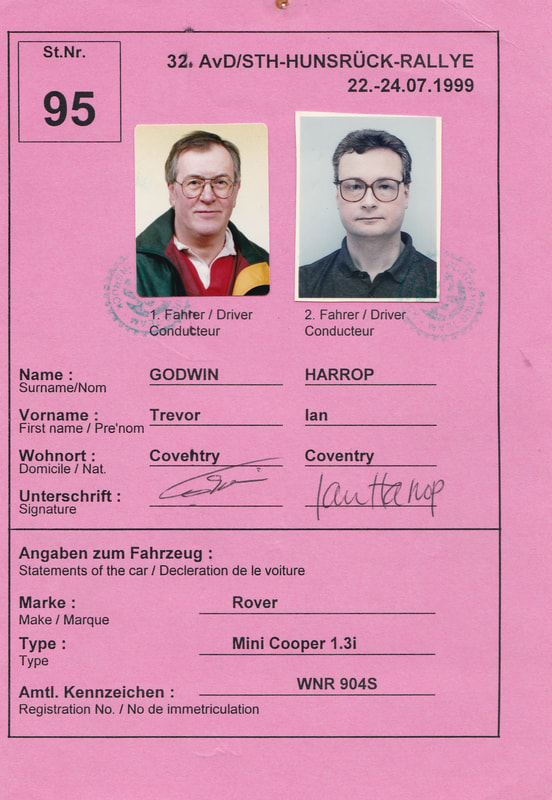 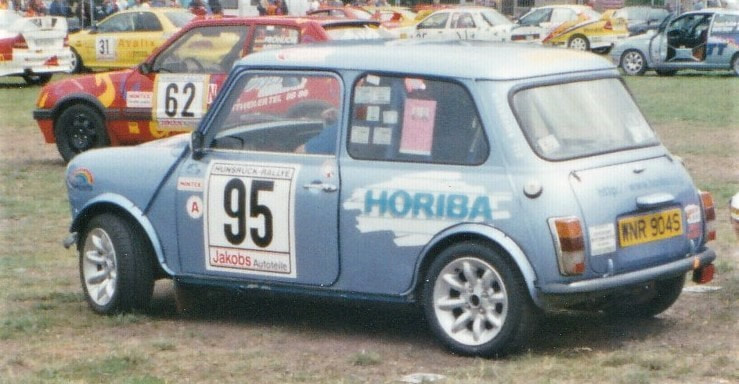 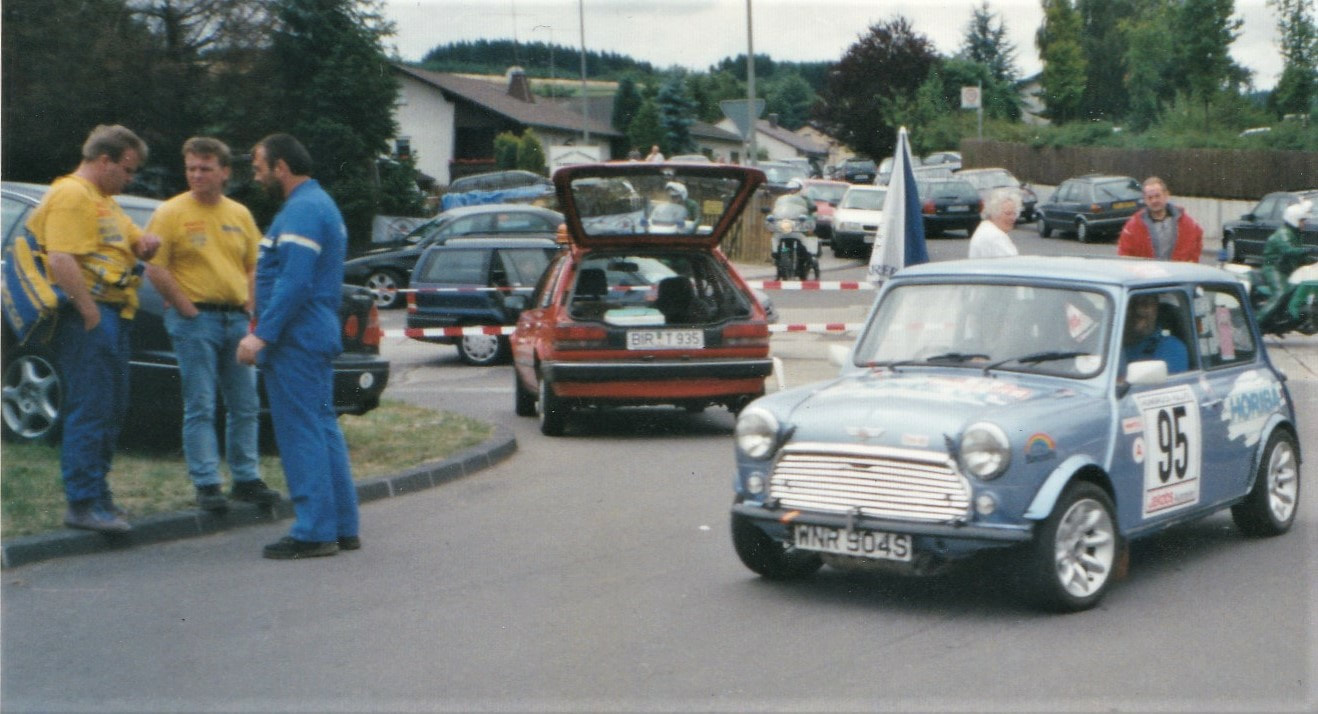 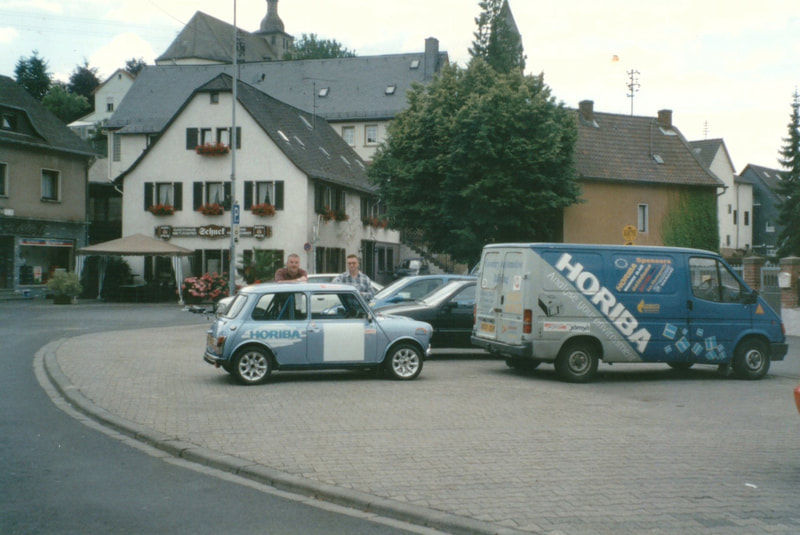 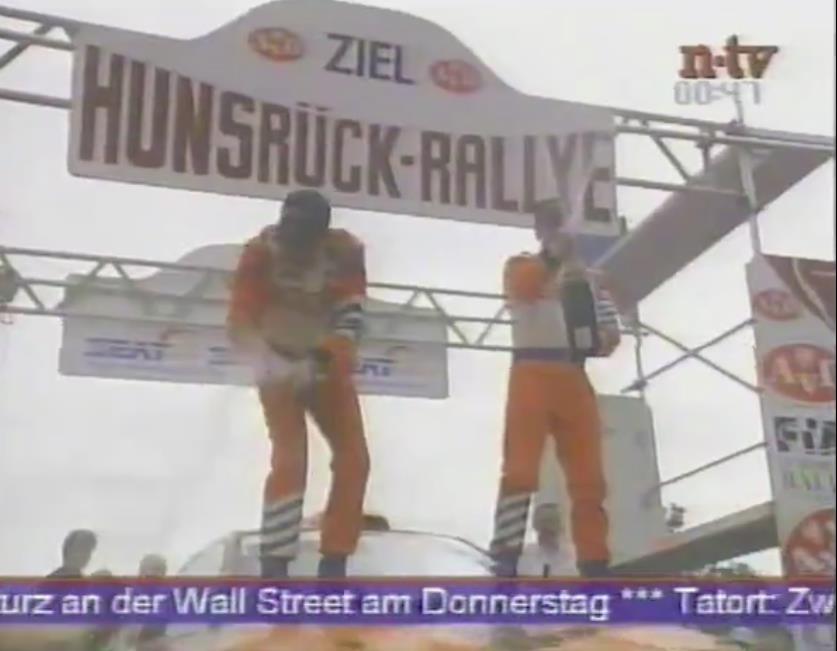 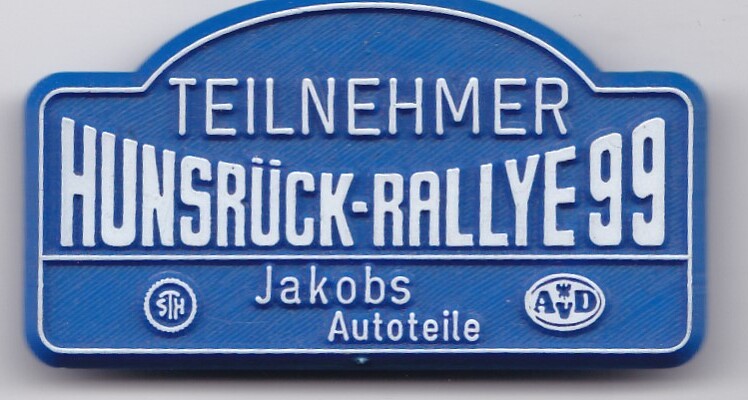 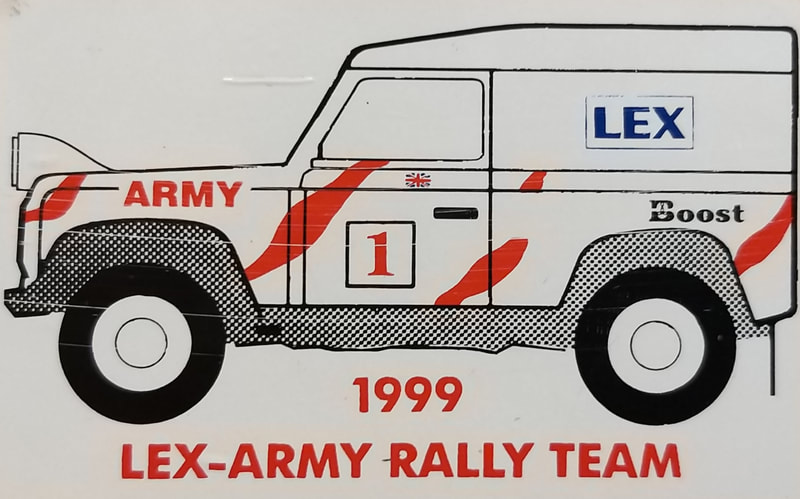